New Milwaukee office will be located in an unnatural location. 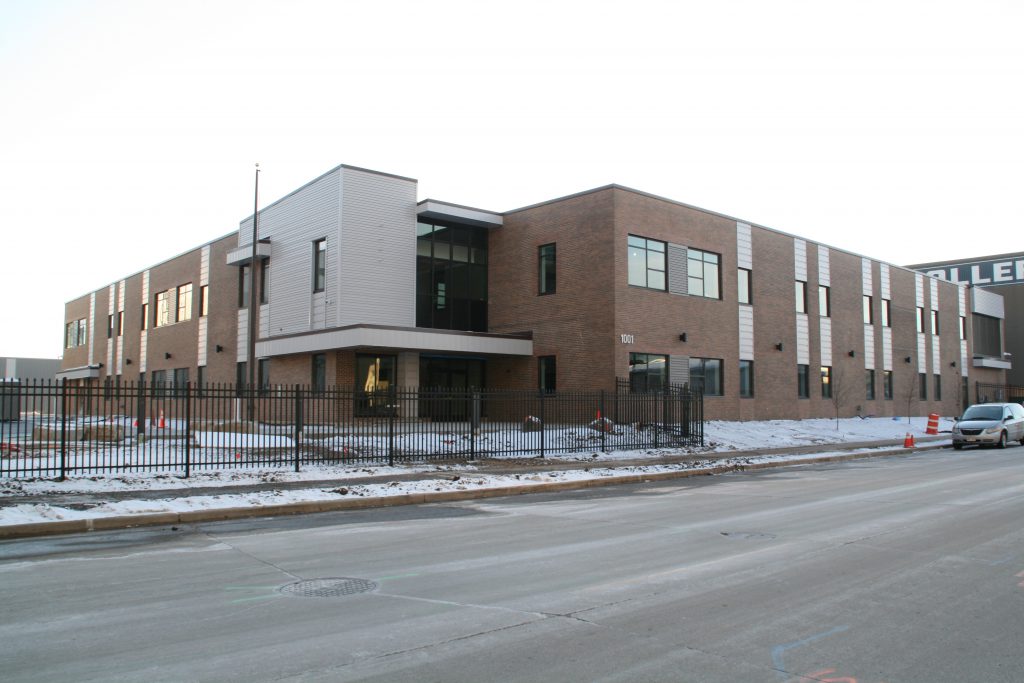 You likely haven’t seen it, but you probably drove above it.

The Wisconsin Department of Natural Resources (DNR) will soon have a new Milwaukee office at 1001 W. St. Paul Ave. The two-story building sits almost directly underneath the Marquette Interchange.

The general contracting team, led by Absolute Construction Enterprises,  appears to be nearly finished with transforming the former Falk Company building into the DNR’s Southeast Regional Headquarters and Service Center. The structure was originally built in 1977 and later acquired by Aldrich Chemical Company.

The 56,200-square-foot building was most recently used by the Wisconsin Department of Transportation, which acquired it and the surrounding property in 2002 for $32.5 million as part of the interchange’s reconstruction and sold it to the DNR in 2018 for $3 million.

And while many won’t recognize the two-story Aldrich building, another former Aldrich building is likely to spur some memories. An eight-story building once stood just to its east, in the middle of the original interchange.

WisDOT needed to acquire the property as part of the $810 million interchange reconstruction project to accommodate a new layout. The brick building was demolished, while the shorter structure remained. Then known as Sigma-Aldrich, the company relocated its operations to other areas of the city.

The current redesign is being led by Ramlow/Stein Architecture + Interiors and will result in a structure with larger windows, a new roof and modern insulation. A 40-kilowatt solar panel installation and electric vehicle charging stations are being added to the exterior.

Get a daily rundown of the top stories on Urban Milwaukee
The service center in the office building will offer licenses to the general public. Parking will be provided in the surface parking lot underneath the interchange. Additional space in the building will be used for a laboratory, offices and storage.

According to a DNR report, it’s a $17 million project. But that’s scaled down from the original vision that contemplated adding floors to the building to house both WisDOT and DNR offices. 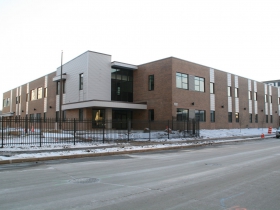 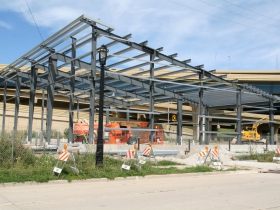 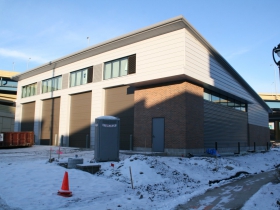 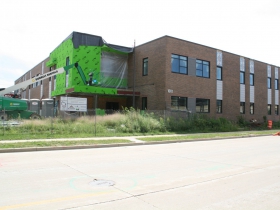 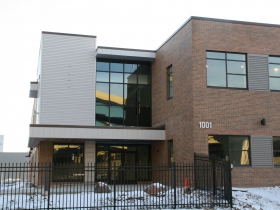 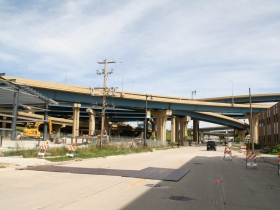 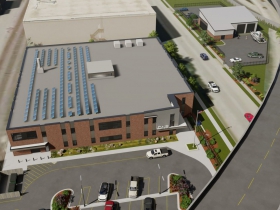 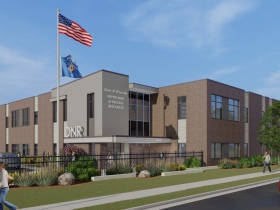 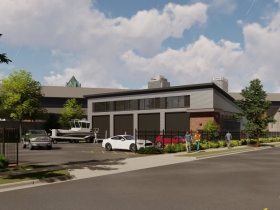 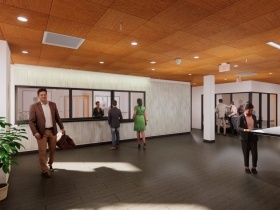 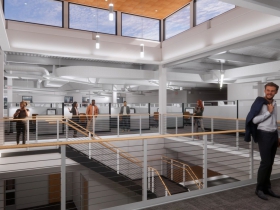 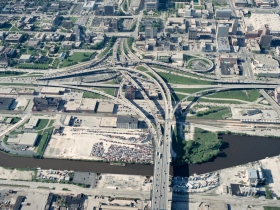