Over 1,000 Actively Hospitalized With COVID-19 Again

Figure more than double where it was most of the summer.

The number of people actively hospitalized with a case of the disease also bounced back up over 1,000. It went below 1,000 for the first since October 13th on Sunday. The total has trended downward from over 2,000 in mid-November. Until September it was consistently under 400.

The Wisconsin Hospital Association reported that 1,017 were actively hospitalized with a confirmed case of the disease, an increase of 18 from a day prior, but a decrease of 105 from a week ago. Thirty days ago the total was 1,384.

DHS reported 56 people were newly hospitalized in the past 24 hours in its daily data release. A total of 22,434 people have required hospitalization since the outbreak began, 854 in the past week.

Get a daily rundown of the top stories on Urban Milwaukee
DHS reported five new deaths. A total of 5,162 Wisconsin residents have died as a result of the virus, including 995 in Milwaukee County. 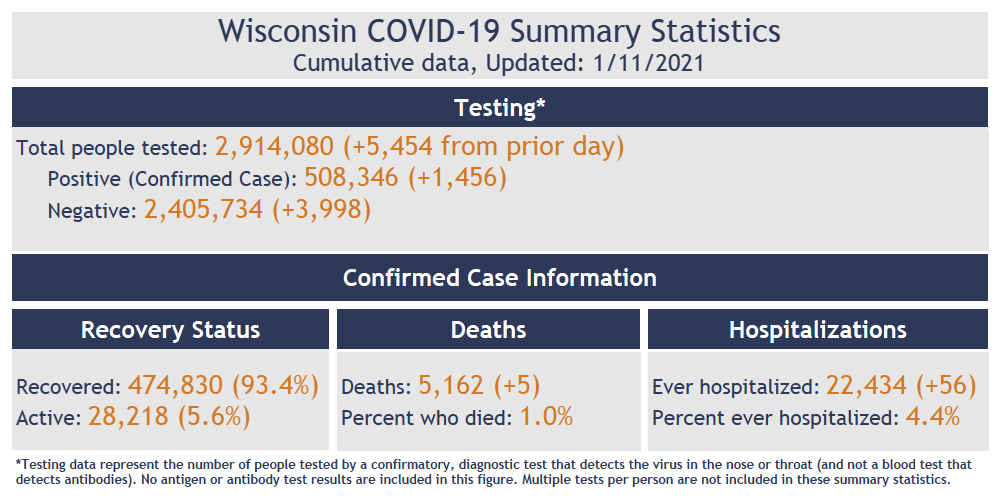 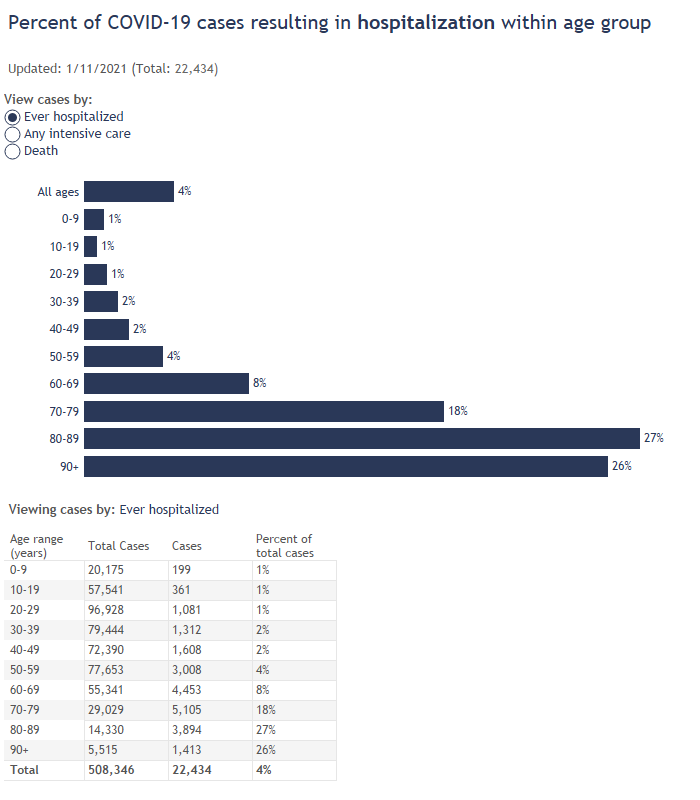