Why Most Felons in State Can’t Vote

Wisconsin law prohibits 68,000 felons from voting. Many states are less restrictive. First in a series.

By Denise Lockwood, Racine County Eye - Dec 27th, 2020 04:05 pm
Get a daily rundown of the top stories on Urban Milwaukee 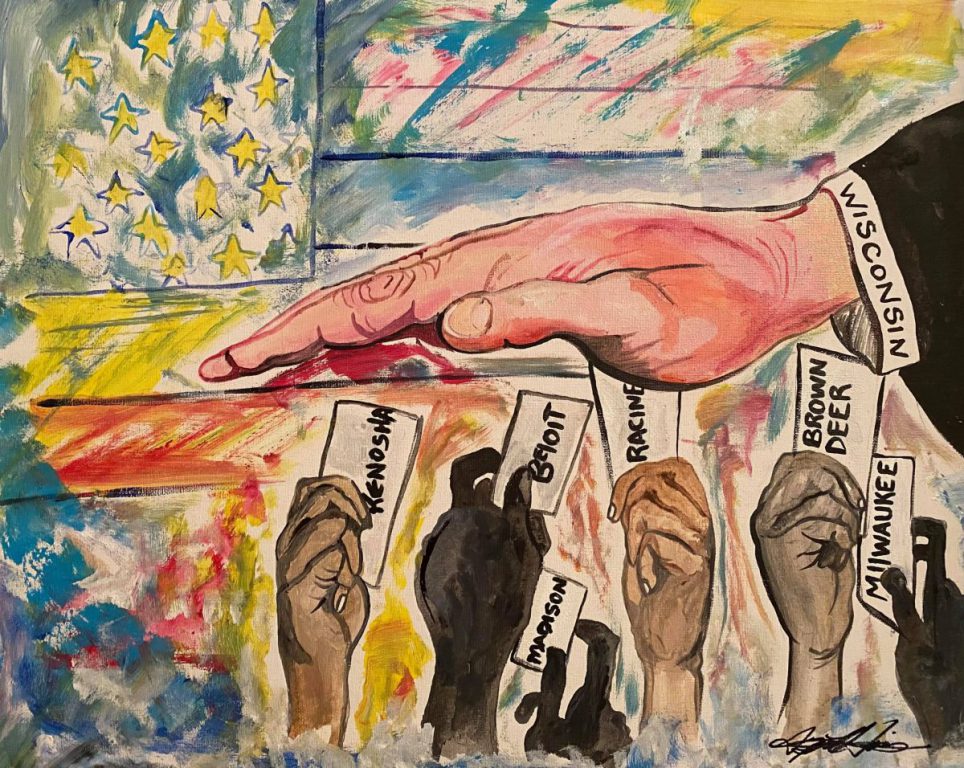 After serving a 16-year prison sentence, Carl Fields, of Racine, left prison on March 17, 2016, intending to make a better life for himself.

A convicted felon found guilty of three counts of 1st-degree recklessly endangering safety during a shootout with police, Fields worked hard on bettering himself. He did volunteer work and landed a job as a program manager for the Hospitality Center, serving people in need. 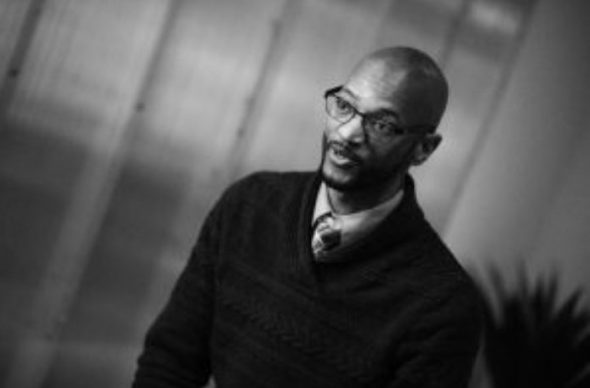 Carl Fields, a convicted felon and social justice advocate, won’t be able to vote until 2034, 34 years after his felony conviction and 18 years after his release from prison. Photo by Camela Langendorf/Racine County Eye.

He wanted to do more. So he embraced community organizing.

He has advocated for criminal justice reform through the Racine Mayor’s Task Force on Police Reform and Racine Vocational Ministry. He has involved himself in civil rights organizations, like the American Civil Liberties Union and Ex-incarcerated People Organizing. And he worked with the Racine Interfaith Coalition on their Restoring Our Communities Task Force.

But he realized there is a limit to how much he could change. That’s because he can’t vote — and he won’t be able to until 2034 when he’s 55 years old. Wisconsin is one of 16 states that prohibits felons from voting while in prison, on parole, probation, or, like Fields, on extended supervision.

“I didn’t know it wasn’t important until it was important,” he said.

Being a product of a system you can’t change

Fields realized how much voting mattered when he saw the need to change how specific systems worked, including education and the criminal justice system.

“It felt like I had been denied something that was given to everybody else. I wasn’t being denied because I messed up in life, but because the current power structure wants to prevent me from voting,” Fields said.

Fields was even more driven to vote when Milwaukee and Racine were named the worst places for Black people to live in the country.

According to the United Way of Racine County, Black students (25 percent) are suspended at a higher rate than Hispanic or white classmates (12.1 percent), an issue the Racine Unified School District addresses through a program called Circles of Support. The Black unemployment rate in the City of Racine has been at 18 percent, while the white unemployment rate was 9 percent from 2012 through 2016.

Growing up, Fields felt like he was treated differently. But he didn’t have the words to correctly frame the problem until he learned about the school-to-prison pipeline.

“I feel like society is set up only to help certain people, and the only way to change that is to vote,” he said.

The United States is far from united on whether convicted felons have the right to vote. With that said, half of the states have changed their laws over the past decade regarding felony voting rights to be less restrictive.

This patchwork of laws across the United States barred 5.17 million felons from voting in the 2020 election, 77 percent of whom are out of prison, according to a report about felony voter disenfranchisement by The Sentencing Project. Wisconsin law prohibits 68,000 felons from voting, including 45,000, or about 67 percent, out of prison.

Felony voter disenfranchisement is “almost uniquely American,” said Christopher Uggen, a sociology and law professor at the University of Minnesota, and an author of the report, at a panel discussion in October.

“There’s no other place that does that around the world unless you’ve been convicted of bribing public officials or an election crime,” he added. “No other nation disenfranchises people and poses this lifetime stigma.”

The lifetime stigma manifests itself in the sense of complacency, said Amy Fettig, executive director of The Sentencing Project. The organization advocates for voting to be a birthright; this means that someone’s felony conviction or financial status should have no bearing on whether they should be able to vote.

“I think people are like, ‘Why should I care if they vote? They did something bad.’ Or it’s, ‘I don’t know anybody who’s been in prison; my votes are fine,’” she added. “But the question you have to ask yourself in a democracy is: If they can take that guy’s voting rights away, who is next?”

Fettig also questions why the country has surrendered the decision around who gets to vote to states. The net effect is what she calls “justice by geography.”

“Instead of having a national standard that establishes that all citizens have the right to vote, we have broken it down over time so that those voting rights are contingent not only on what state you live in but sometimes on what county you live in,” she said. “It makes no sense, and I think it goes back to the fact that Americans have gotten lazy about our democracy.”

The study showed that “the poor ⸺ like African Americans in the Jim Crow South ⸺ go essentially unrepresented in the political process.”

“The poor’s exclusion from politics ultimately contributes to the extreme political and economic inequality that characterizes the 21st century’s new gilded age,” the report states.

Like many social justice advocates across the country, Fields wants felons to have their voting rights restored. But even more so, he wants people running for office to stop ignoring the poor and people of color. For that to happen, he wants to see people with felony convictions ⸺ those who can and cannot vote ⸺ become politically active.

“At some point, we need to be part of our salvation,” Fields said. “And we’ve got to play some part in bringing about the results we want.”

Read the second story about the history of felony voter disenfranchisement and why people want it to change and the third story about how other states are relaxing their laws.

Most felons in Wisconsin can’t vote, here’s why was originally published by Racine County Eye.