Christmas With The Roches

Their version of “Winter Wonderland,” with Brooklyn accents, is funny yet so seasonal. 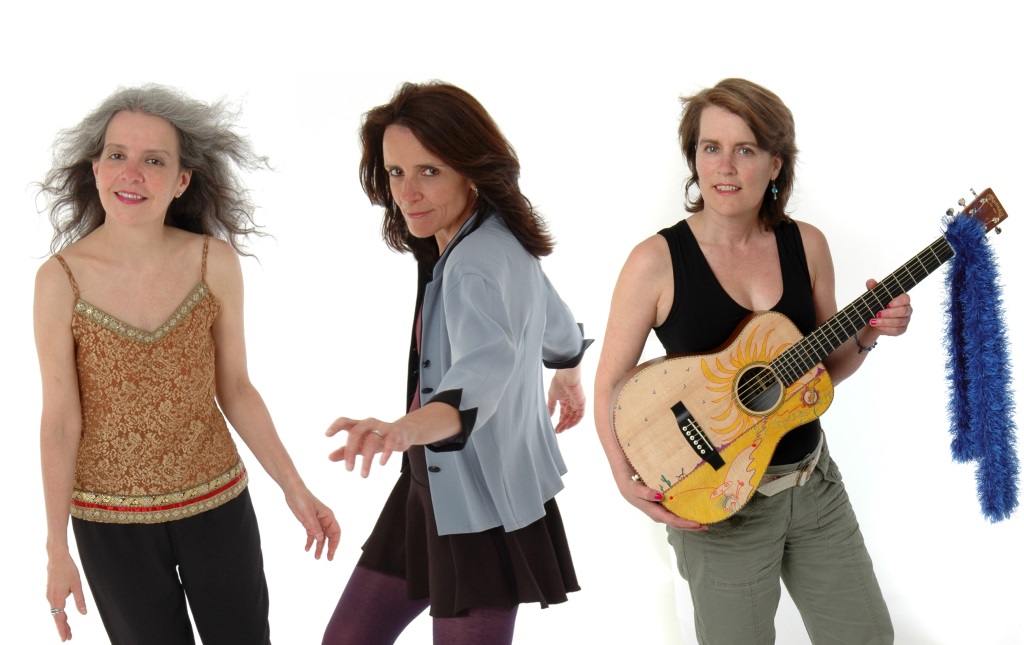 The Roches. Photo courtesy of 429 Records.

If you’re like me, racing to the end of this year doesn’t upset you at all. I’m guessing most of you will be glad to see the last of it. My one wish for the holidays is they don’t put a painful dot on the interrobang symbol that sums up this year. If you’re not familiar, the interrobang is a question mark and exclamation point squished together. It’s a polite person’s WTF and I’m nothing if not polite. Here it is: 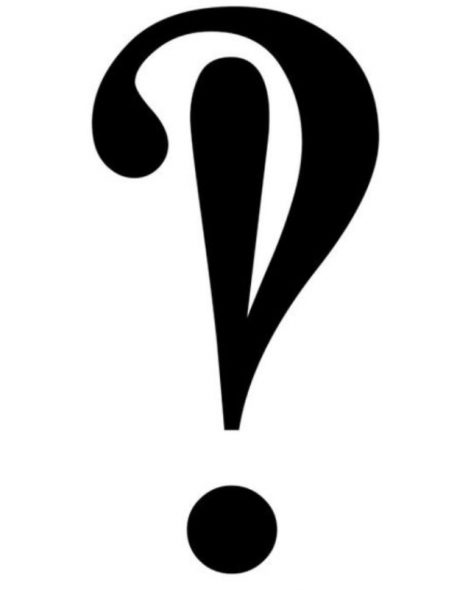 Isn’t it beautiful? It’s nice knowing being gobsmacked by history at least has an attractive typographic symbol. Now onto music.

The Roches, who I have written about before, had the most heavenly sister harmonies you ever heard. They always carried themselves like Catholic girls gone astray. If you could Imagine if the Lennon Sisters smoking pot you’re getting warm. Sadly, they went from a trio to a duo with the loss of sister Maggie a few years back and I don’t know that we can look forward to more of their delicious close harmony singing. But sister Suzzy (rhymes with fuzzy) just put out a new record with her daughter Lucy Wainwright Roche. It’s called I Can Still Hear You, read about it here. I haven’t heard it yet, but I expect it will be a grand example of the apple not falling far from the tree.

I was in attendance at what had to be their least favorite show of all time. It was Summerfest, I don’t know what year, but in an inspired bit of booking their tent/stage was right next to the blues tent/stage. The artist next door was guitar god Danny Gatton. He was playing so effing loud he could have drowned stages on the other side of the grounds. I had the sad experience of watching the Roches doing their acapella thing while being drowned out by the deafening waves of Gatton’s screaming Telecaster. They were doing pantomime for all I knew and their faces said it all — I wish I could have bought them a drink.

The Roches loved Christmas carols. (They do a divine version of Handl’s “Hallelujah Chorus.”) I’m pretty sure they felt, as I do, the irresistible pull of beautiful melodies mixed with joy and melancholy made for some transcendent music. If you look at carols from a record company’s Scrooge-ish perspective, they represent a massive catalog of songs with a high percentage of royalty free public domain works. In other words, they’re cheap to record. That’s why there are 8,000 versions of whatever your favorite yuletide hit may be screeching at you everywhere you go. That’s why standout performances stand out, and The Roches have had so many you wouldn’t want to count them.

The songwriting team of composer Felix Bernard and lyricist Richard Bernhard Smith came up with “Winter Wonderland,” in 1934 and it has spent every holiday season since worming its way into our collective ears where it’s always more than welcome. Particularly In the hands of the Roches, with a version that’s both traditional and post modern. After a long introductory verse with some hints of where they are going, they pour on the Brooklyn accents. The result is funny and sweet: “Gone away is the blue boid — here to stay is a new boid.” Listen and it will put a little rum into your eggnog. It’ll make you say, ”huh?” and then “Yes!” So thank you Suzzy, Terre and Maggie for an interrobang experience I can actually use. It will help cap off the year that wasn’t, one where the surprise and confusion have been anything but pleasant.

So Merry Christmas to all of you. I hope next year brings us back to sanity in life and punctuation!