But like April showers bring May flowers, Monday lows bring Tuesday highs. Data is current as of 6 a.m. each day, and the Tuesday total often reflects unreported weekend totals.

Still, the averages reveals a daily death toll that is at near-record levels.

The Wisconsin Hospital Association reported that 1,274 people were actively hospitalized with a confirmed case of the disease, a decrease of 34 from the day prior and 187 from a week ago. Thirty days ago the total was 1,988.

DHS reported 187 people were newly hospitalized in the past 24 hours in its daily data release. A total of 20,355 people have required hospitalization since the outbreak began, 845 in the past week.

Get a daily rundown of the top stories on Urban Milwaukee
DHS reported 120 new deaths. A total of 4,545 Wisconsin residents have died as a result of the virus, including 942 in Milwaukee County. 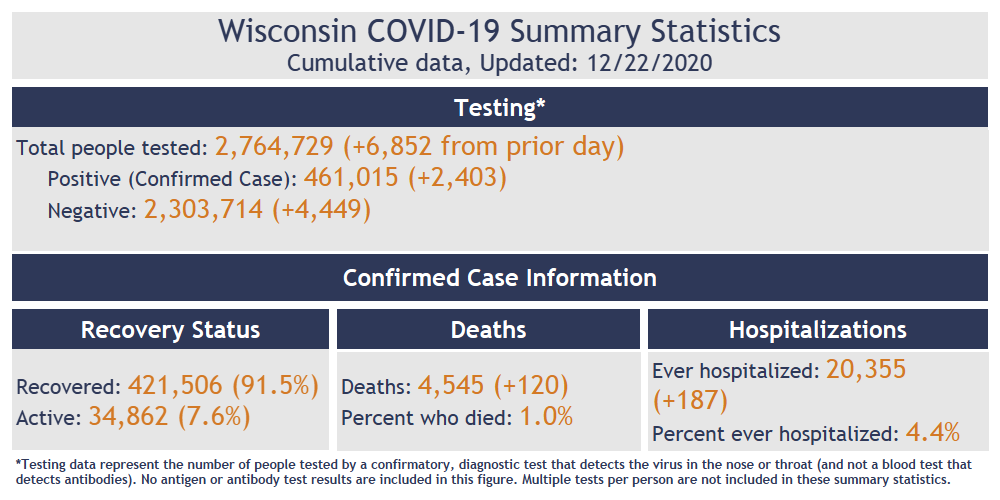 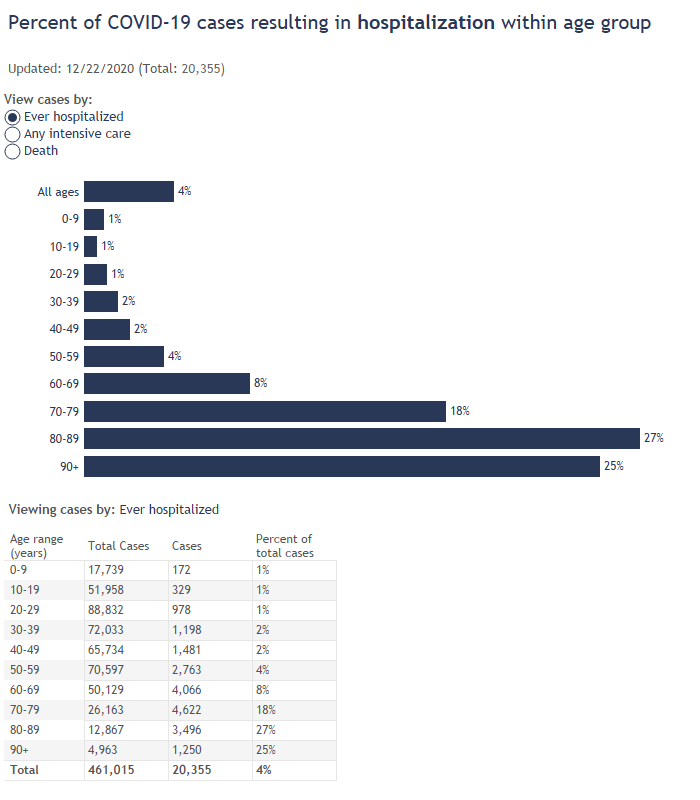