Board will pause purchase of electric buses and buy hybrid buses instead. 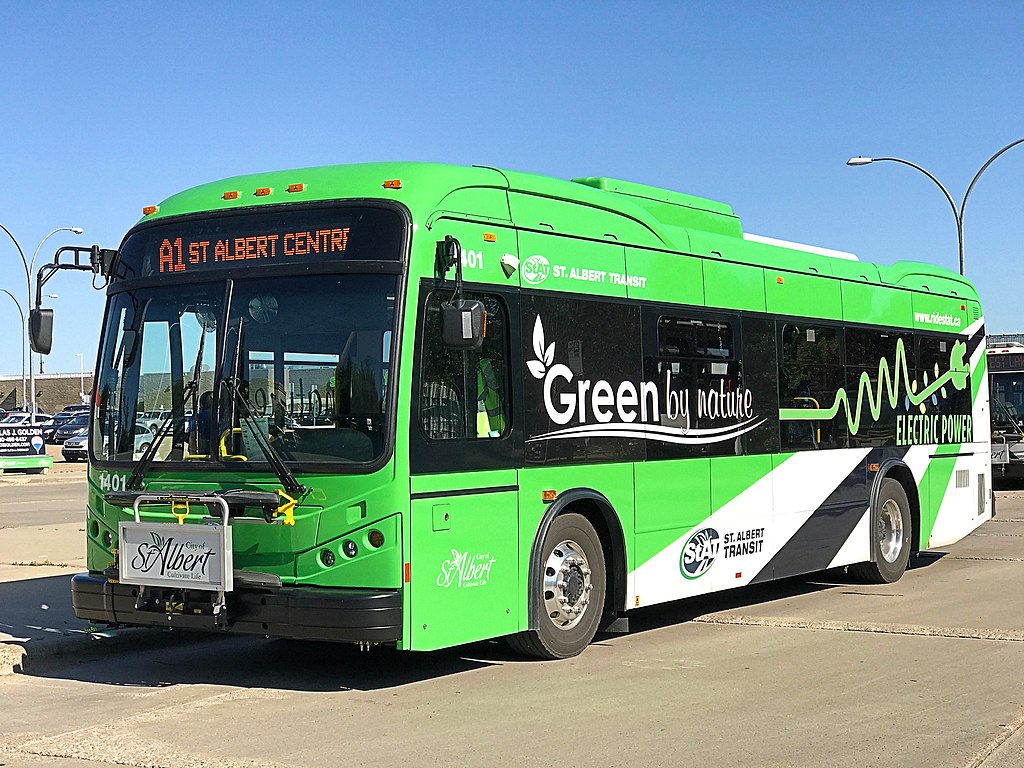 Under a resolution sponsored by Sup. Jason Haas, and adopted by the board, the county will pause all purchases of battery electric buses (BEBs) not already in motion and instead pursue diesel hybrid-electric buses for future bus replacements.

The county will still purchase 15 BEBs in the coming years, to operate on the long-planned East-West Bus Rapid Transit line. Construction on the new high-frequency bus line will begin in Spring 2021 with service expected by Fall 2022.

The county first got involved in Battery Electric Buses in fall 2018, when then-board Chairman Theodore Lipscomb, Sr. introduced an amendment to the 2019 budget that made it the county’s policy to begin transitioning Milwaukee County Transit System’s (MCTS) bus fleet to all electric.

Lipscomb’s goal was to push the county to begin transitioning away from fossil-fuels for public transit service. And Haas’s legislation is, at a slower pace, in line with that policy created two years ago.

Haas’s resolution states that the county “remains committed to the eventual electrification of its bus fleet to mitigate fossil fuel emissions.” What it does is pause any future purchases of BEB’s until the county studies the performance of the initial 15 buses.

BEBs are more expensive than regular diesel buses both to purchase and maintain. They will require significant capital investments in new charging stations and maintenance facilities for MCTS. Any savings the county found on fuel costs would be offset by increased capital and maintenance costs. However, the point of fleet electrification is not to save money, but to reduce the use of fossil fuels and move the county closer to meeting its emissions goals.

The technology for BEB raises some concerns, as well. In Indianapolis, the transit agency IndyGo started operating their own BRT lines with electric buses and had goals for full fleet electrification by 2035, the Indianapolis Star reported. But when temperatures drop below 50 degrees, the buses are unable to hold a charge and cannot complete their routes, reported local news station WRTV. At times the buses are pulled out of service and replaced mid-route because their batteries are running so low.

In February, IndyGo canceled an order of electric buses and bought a new batch of diesel buses because of all the trouble they’ve had on their BRT lines.

When Haas’s resolution went before the Finance Committee this month, he said “electric bus technology, which is still very much in development and improving over time, still has a number of limitations that really may hinder us here in Milwaukee County.”

Hybrid buses, he said, still begin moving the county away from fossil fuels, and “I think they’ll be more reliable, more affordable and less, less risky than going all electric buses.”

In the budget amendment that set the original electric bus policy for the county two years ago, Lipscomb wrote that the Milwaukee County Department of Transportation “may also seek bids for diesel-hybrid buses as a transitional technology.”

Hybrid buses won’t require the large capital investments in extensive changes to bus depots and maintenance facilities that would be required by electric buses. They can more seamlessly be integrated in the existing transit system.

Haas’s resolution puts the brakes on further BEB purchases and instead leans into the “transitional technology” before the county starts getting the ball rolling on budgeting and bonding for the hundreds of millions of dollars that full fleet electrification will require.