‘You Left Us’ Restaurants Lament

By Elizabeth Dohms-Harter, Wisconsin Public Radio - Dec 15th, 2020 06:38 pm
Get a daily rundown of the top stories on Urban Milwaukee 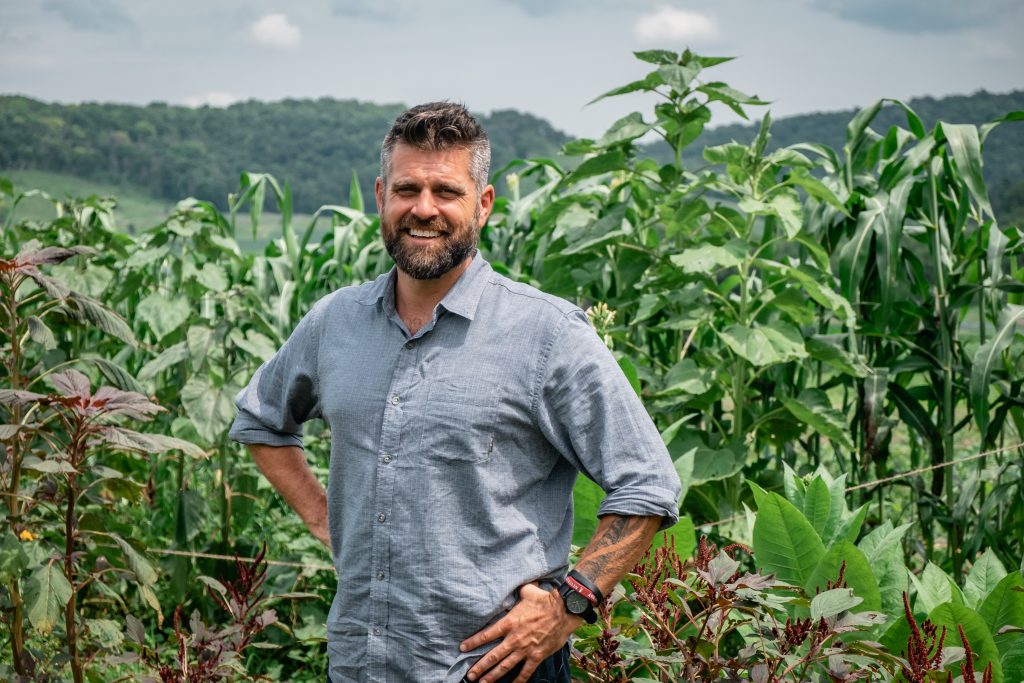 Before the COVID-19 pandemic, Dan Jacobs and his business partner ran three restaurants and a bakery and employed 97 people.

Now, the Milwaukee-based enterprise is down to two restaurants — DanDan and EsterEv — 24 employees and less than half of the revenue generated from 2019 to 2020.

Wisconsin’s restaurant industry has been hard hit by the pandemic. It has earned sympathy from the governor’s office and has been the recipient of a patchwork of aid packages meant to offset revenue losses. But as restaurateurs head into a season that’s typically tough on the industry, some business owners are reasserting that they need more aid and guidance from the government.

Restaurants were helped by the first round of Paycheck Protection Program (PPP) funding and the Economic Injury Disaster Loans (EIDL) that were released as part of the federal coronavirus relief bill to sustain payrolls.

Gov. Tony Evers announced another round of funding in early December totaling about $45 million for restaurants and small business making between $1 and $7 million each year. Those are businesses that didn’t qualify for financial assistance in previous rounds of relief funding.

But for an industry that nationally nets a profit of about 5 percent per year, restaurants cannot afford the hits that keep coming, restaurateurs said.

“Even with the help that they’re offering right now, it’s just not enough,” Jacobs said. “Let’s say the PPP goes through again. You’re giving us a 10-week stopgap solution to really what’s going to be over a year of lost revenue. What am I supposed to do with that?”

And, the situation is proving to be more desperate now with winter’s arrival.

Outdoor dining was a helpful option in the summer and fall when temperatures allowed for it. But now that temperatures are dropping, restaurant owners are seeing further dips in the number of patrons in their restaurants.

Jacobs said business dropped 50 percent in the summer and has slid another 20 percent as the weather changed.

“The consumer doesn’t have the confidence to come in, and I don’t blame them,” he said.

Luke Zahm is host of “Wisconsin Foodie” on PBS Wisconsin, and chef and owner of the Driftless Café in Viroqua. He said he likes to go into winter with about 12 weeks of cash available to ensure the business can make it through the first quarter.

He has about five-and-half weeks of cash left. Year to date, he said his cafe has lost more than half of its yearly revenue.

Evers’ aid package could provide some relief to those who qualify. But it’s still too early to tell what effect this round of funding will have and whether it will be enough to prevent the closure of local, independent restaurants — some of which have been experiencing significant cuts for months. Those business owners are asking for one thing: consistent, dependable aid.

“Without any sort of sustained support from the federal government — i.e. grants, not loans — we are going to be in a world of hurt,” Jacobs said. “You’re going to see an extinction level event of local restaurants.”

Jacobs said his “greatest fear” is that local, independent restaurants will die off and restaurant chains will be the only ones able to pick up the pieces.

Both DanDan and EsterEv are currently open for dine-in options. To improve safety inside the restaurants, Jacobs said he and his partner invested more than $20,000 in filtration systems to improve air quality. Jacobs said while this helps, it doesn’t mean the restaurants are completely safe.

What’s also frustrating, Jacobs said, is that without a government mandate to close, he has to stay open to ensure the revenue stream he needs to pay bills.

“How am I supposed to go to my creditors or my landlord and ask for any sort of abatement, when the state government hasn’t been like, ‘You guys need to shut down,'” he said. “Without that sort of leadership, without that mandate in place, they can look at us and go, ‘Well, you chose to shut down.'”

Zahm said some assistance has come to restaurateurs from the Wisconsin Economic Development Corp. But for the most part, restaurant owners are calling each other to figure out how to get through the pandemic.

“I talk to (Jacobs) on the phone once a week, maybe once every other week,” Zahm said. Adding that the government’s approach of “whatever you feel is the right way is the right way,” has hamstrung business owners.

“You left us, a sector of the American economy, to fend for ourselves,” Zahm said.

‘You Left Us’: Without A Government To Lean On, Restaurateurs Are Turning To Each Other was originally published by Wisconsin Public Radio.