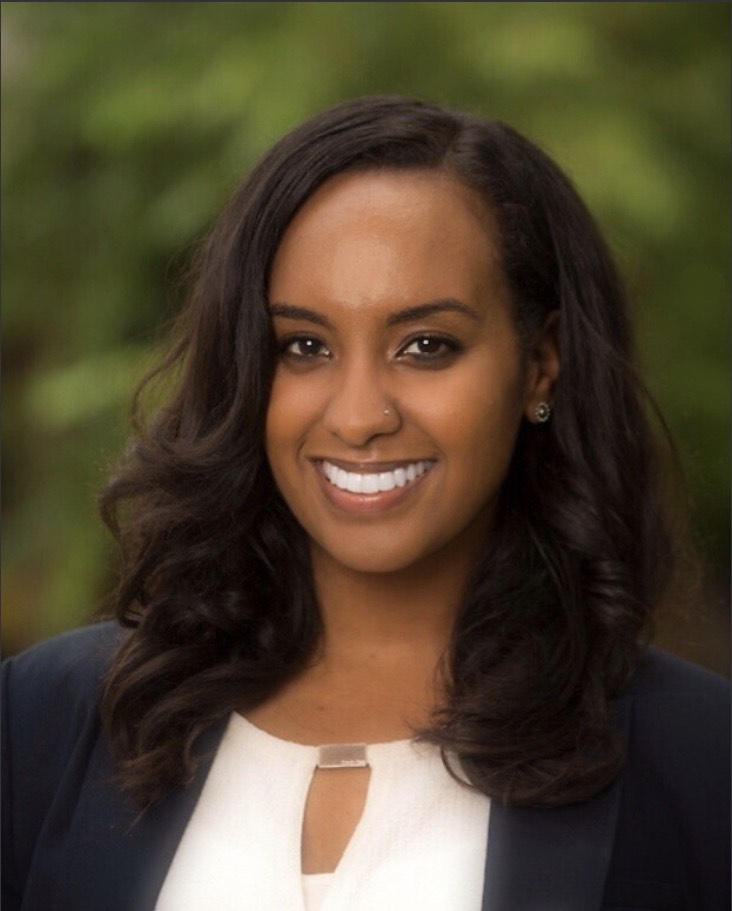 Mayor Tom Barrett has appointed Makda Fessahaye, 30, to serve as Director of Employee Relations for the city, in an announcement made Tuesday afternoon.

Fessahaye, an attorney, currently works for the State of Wisconsin as the administrator of the Division of Adult Institutions at the Department of Corrections. The position is appointed by Governor Tony Evers. She has worked for the state for six years. Fessahaye previously worked for Milwaukee Public Schools as a law clerk while attending law school.

“I am pleased to announce the appointment of Makda Fessahaye for Director of Employee Relations for the City of Milwaukee,” said Barrett in a statement. “Makda has an impressive background of legal and human relations experience at the administrative level at the State. She will be an incredible asset to our City leadership team and I am confident that she will excel in her new role.”

According to a press release, her current role includes administration of 7,200 employees. The City of Milwaukee has over 7,700 employees.

Fessahaye received a bachelor of science degree from Northwestern University in 2011. She graduated with a juris doctor degree from Marquette University in 2014. She currently serves as president of the Wisconsin Association of African-American Lawyers and is a board member of Women in Focus.

While she would ultimately be responsible for staffing other city departments, she’ll also head the Department of Employee Relations which has an approximately $4 million budget and funding for 60 full-time equivalent positions.

Get a daily rundown of the top stories on Urban Milwaukee
The director position pays approximately $140,000.

Fessahyee will replace long-time director Maria Monteagudo who retired this fall. A 32-year veteran of city government, Monteagudo left with high praise from the council and her co-workers. “She is to me one of the best managers I work with. She has a can-do spirit, no nonsense, she just gets things done,” said Department of Administration Director Sharon Robinson in September.

“I’m going to miss you greatly, not only as a professional, but as a friend,” said Alderman Michael Murphy.

“You definitely will be missed. It was a blow when I heard about [your retirement],” said Alderwoman Chantia Lewis.