2,122 new COVID-19 cases reported on what is normally slowest day of the week.

The processed test total was the lowest reported in 84 days.

The Wisconsin Hospital Association reported that 1,471 people were actively hospitalized with a confirmed case of the disease, an increase of 46 from a day ago and but a decrease of 95 from a week ago. Thirty days ago the total was 2,034.

DHS reported 77 people were newly hospitalized in the past 24 hours in its daily data release. A total of 19,326 people have required hospitalization since the outbreak began, 1,040 in the past week.

Get a daily rundown of the top stories on Urban Milwaukee
DHS reported 12 new deaths. A total of 4,068 Wisconsin residents have died as a result of the virus, including 816 in Milwaukee County. 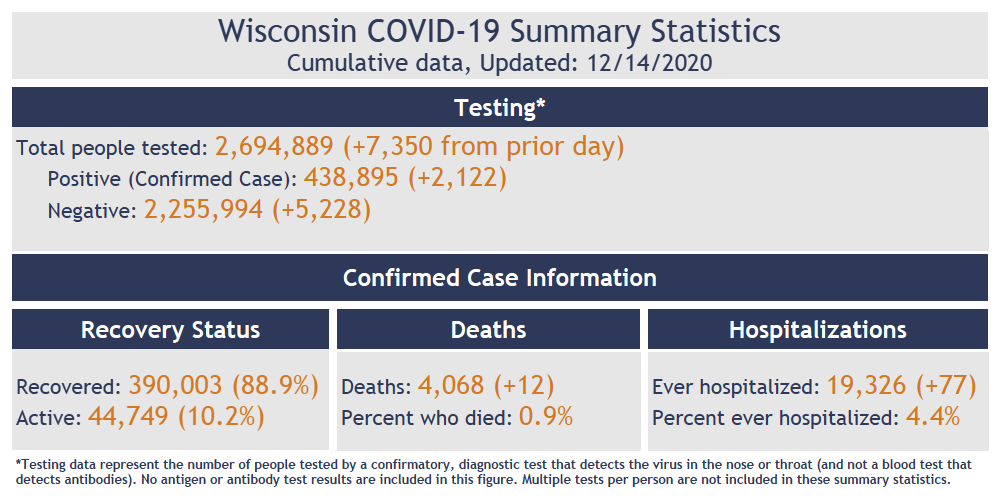 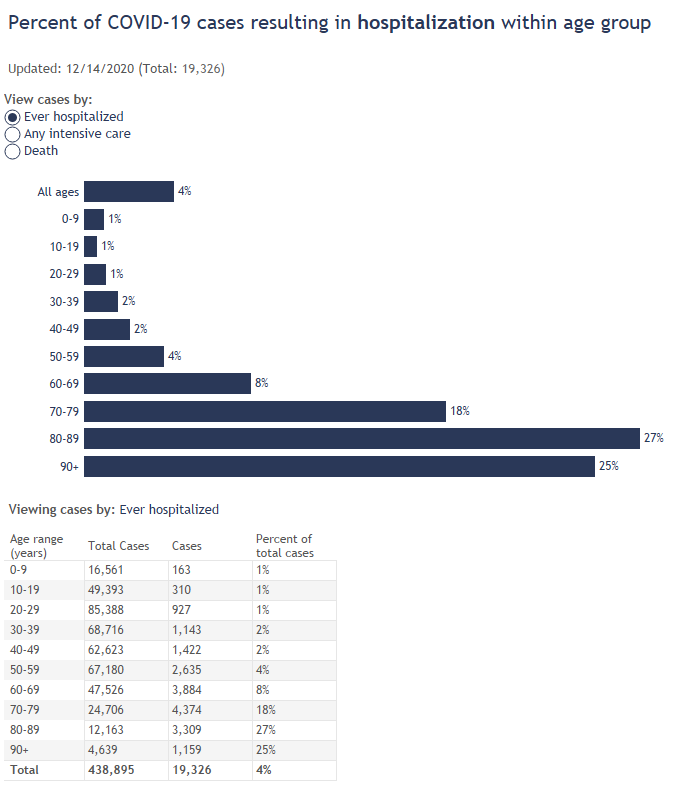