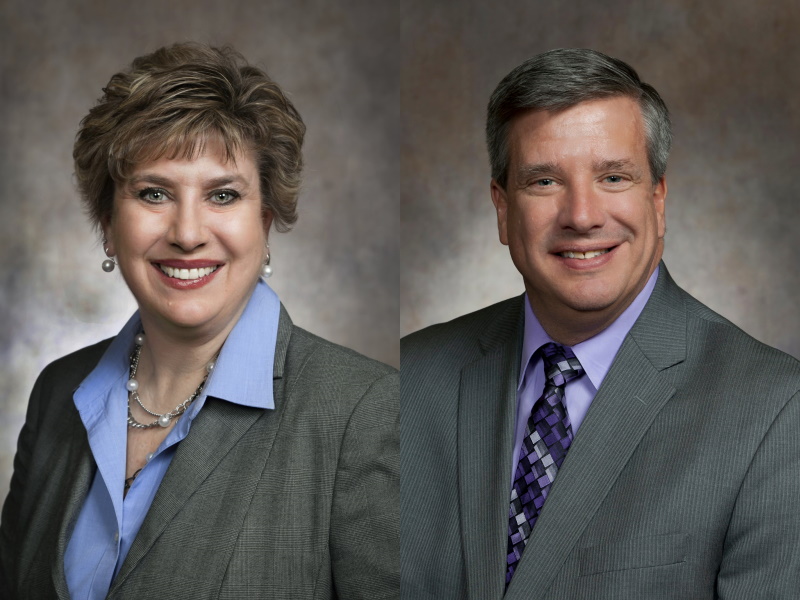 Jennifer Shilling resigned as the state Senate’s Democratc leader in May and registered as a lobbyist weeks later. She left the Senate to become an executive with Dairyland Power Cooperative.

Expect that same revolving door – legislator to lobbyist – to swing again in January, when ex-Republican Rep. John Nygren registers as a lobbyist for the 2021-22 legislative session. He will soon become CEO of the Wisconsin Association of Health Plans.

Nygren resigned from the Assembly on Dec. 2, one month after being re-elected for an eighth term and weeks after he was reappointed co-chair of the budget-writing Joint Finance Committee. In a WisconsinEye interview, Nygren hinted that he expects to register as a lobbyist after his new job with the statewide health-care consortium is formally announced. His predecessor in that job was a registered lobbyist.

“We all lobby the Legislature in a lot of different capacities, either as a private citizen or somebody working representing an industry,” Nygren said.

Nygren also said he regretted not knowing he would get the job before running for re-election. He said he applied for the position in February, but directors of the organization chose not to fill it, unsure of how the Covid-19 pandemic would change its needs. When the organization recently decided to fill the job, Nygren reapplied. At 56 years old, he said he didn’t want to be serving in the Legislature, commuting from Marinette, at age 60.

If Nygren registers as a lobbyist this month, he would be the 24th ex-legislator to join the lobbying corp, according to Ethics Commission records. A 25th state official, former Republican Atty. Gen. J.B. Van Hollen, who did not seek re-election in 2018, is also a registered lobbyist.

Of the 24 ex-legislators, 17 were Republicans and seven were Democrats. No surprise there, because that balance shifts depending on which party controls the Legislature. Republicans have controlled both the Assembly and Senate since 2011, and will again in the 2021-22 session.

The ex-legislator who has lobbied the longest is former Democratic Sen. Gary Goyke, who lost a re-election bid in 1982. His son Evan Goyke represents a part of Milwaukee in the Assembly and serves on the Finance Committee.

Why does the Legislature-to-lobbying door swing so often? Legislators, especially those who had leadership positions, sell the personal relationships they built up in the Capitol to prospective clients or statewide trade and industry organizations. “I know the speaker, the majority leaders. They’ll take my calls.”

Many private-sector executives don’t understand — and don’t want to understand — how the Capitol works and the locations of its many trap doors. So they pay lobbyists to tell them where, when and how to apply pressure.

And legislators, now paid $52,000 a year, can make many, many times that as lobbyists or corporate executives..

“Wisconsin has long lacked a reasonable ‘cooling off’ period that our neighboring states such as Iowa (two years) and Minnesota (one year) have long had,” said Jay Heck, executive director of the nonprofit Common Cause in Wisconsin and a registered lobbyist..

Even members of Congress and their aides have to wait before they can lobby in Washington, Heck noted.

When legislative leaders like Shilling and Nygren go through the revolving door, it “sends the message to citizens that it’s fine to immediately ‘cash in’ on your power and influence,” Heck added. “It’s one of the things that make Wisconsinites so cynical and distrustful of politicians.”

Legislators should have to wait at least a year before they can lobby, Heck said

Once, Heck recalled, he testified before an Assembly committee on the need for a “cooling off” period. One legislator disagreed, asking “what else would he be qualified to do to earn a living?”

One thought on “The State of Politics: More Legislators Become Lobbyists ”