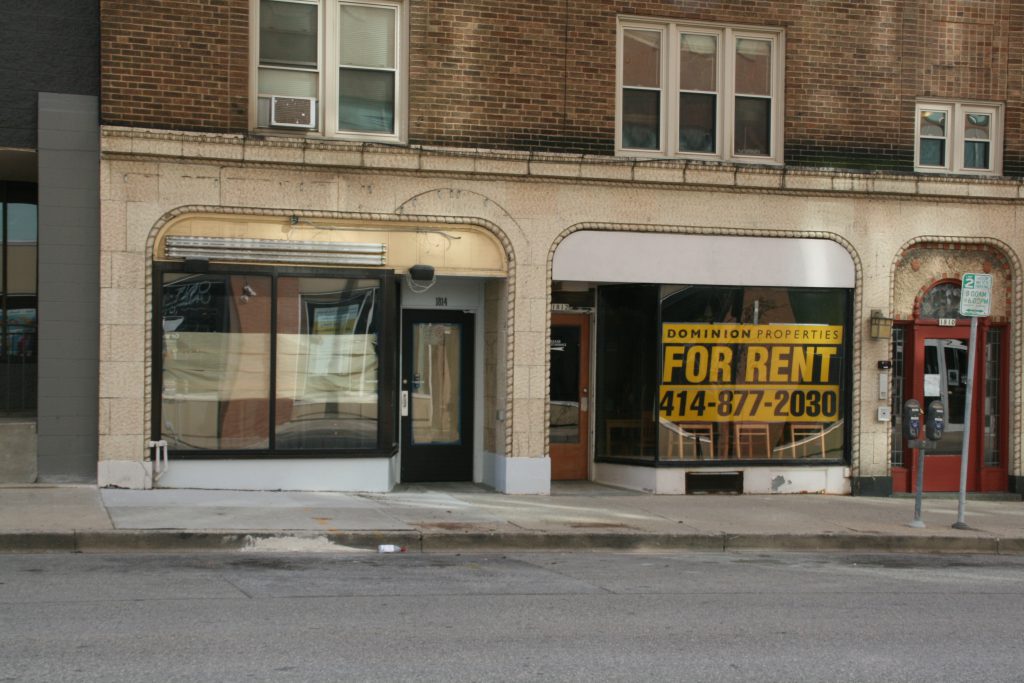 A new soul food restaurant has opened on the East Side.

The 26-year-old opened his first Arlanderz Soul Food restaurant in 2017 in Menomonee Falls.

His new location in Milwaukee was previously the Vietnamese restaurant Pho 43. The former owners left a message on their webpage dated January 31, 2020, that noted the closure and said “We are very sorry and would like to express our gratitude for the customer’s patronage since 2010.”

Horton could not be reached by Urban Milwaukee to discuss his new restaurant.

The quickly growing business that is Arlanderz Soul Food had its beginning in homemade hot sauce.

In a Milwaukee Journal Sentinel story, Horton explained that he got into the food business because of the great feedback he was getting on his homemade hot sauce. In fact, he noted, one co-worker told him he needed to quit his job and pursue a business with his hot sauce.

So he started peddling his hot sauce, getting it into various grocery stores around the Milwaukee area. Then came the first Arlanderz, where you can order chicken covered in one of Horton’s sauces.

Looking at the Arlanderz website and the business application for the east side location, the restaurant does fried chicken and fish, chicken and waffles, pork chops smothered or fried, baked chicken and roast beef.

For sides, it has classics like fried okra, collard greens, sweet potatoes and corn bread. And for dessert, banana pudding and peach cobbler.