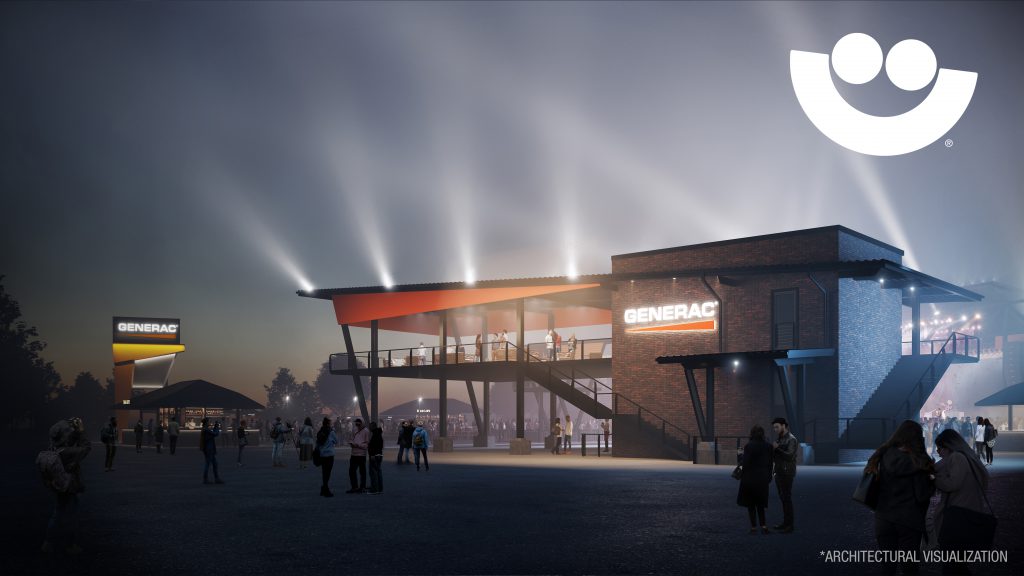 A first-time Summerfest stage sponsor will join the lineup for the 2021 festival, in whatever form it takes.

Generac Power Stage will replace the Harley-Davidson Roadhouse. The latter company announced last week it was ending its relationship with Summerfest after 23 years as part of a change in direction.

The stage will receive new video screens, new lighting and enhanced performance production capabilities. Improvements will also be made to the accessible seating area. The work is scheduled for completion in time for the 2021 festival season.

“We are thrilled to welcome Generac to the dedicated group of corporate sponsors who ensure Summerfest continues to offer world-class entertainment to our community and throughout the globe,” said Don Smiley, festival president and CEO, in a statement. “Upgrades at the Generac Power Stage will enhance the festival experience for fans and artists alike, and we are grateful to Generac for their leadership, generosity and vision. This management team understands our community, are great communicators and possesses a big picture view of Summerfest.”

“Generac is one of the largest-and fastest growing-employers in Wisconsin, and we could not be more excited to become a major sponsor of Summerfest,” said Aaron Jagdfeld, chairman and CEO of Generac. “The Generac Power Stage, which will be reimagined and improved, will be a magnet for Milwaukee festival goers and is one more way for us to give back to the city and to the region.”

Generac, a manufacturer of generators and power systems, will also sponsor military appreciation day at the festival as part of its long-term agreement.

Its the second new investment announced for the park in 2020, despite the fact that no festivals have taken place. Northwestern Mutual and Summerfest jointly announced a redeveloped, publicly-accessible children’s playground in the middle of the grounds in October. American Family Insurance Amphitheater, completed in time for the 2020 festival that didn’t happen, also awaits an audience.

The 2021 Summerfest music festival is scheduled to take place over three weekends in June and July. Other festivals and events also leverage various portions of the 75-acre grounds throughout the year.

Milwaukee World Festival leases the festival grounds from the city through a long-term lease. Its improvement plans are subject to Board of Harbor Commissioners review.

History buffs will note the Generac/Harley-Davidson stage was previously known as the Pabst Showcase. The sign from that stage can be found inside Milwaukee Brewing Company‘s brewery at The 42. 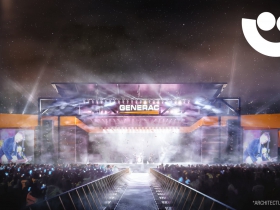 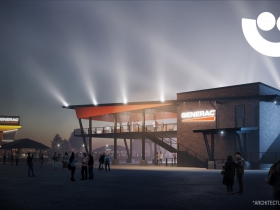 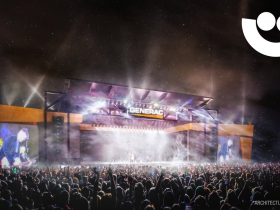