A squeaker victory for Biden due to an odd mix of factors. 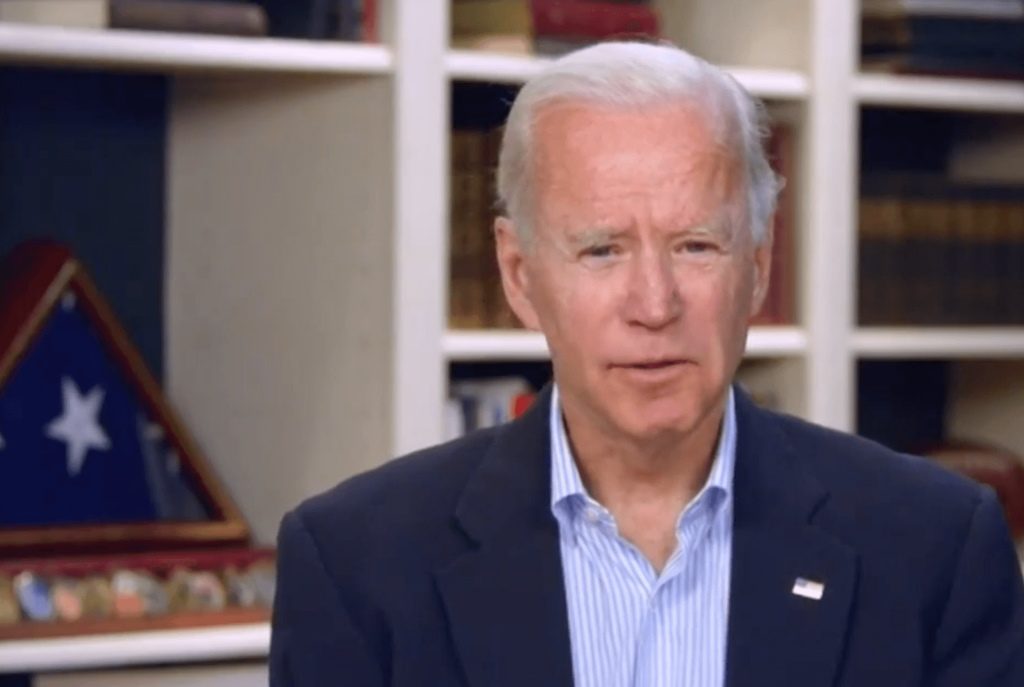 Political scientists and pundits will spend years dissecting Wisconsin’s 2020 election results. While Wisconsin residents cast a record 3.2 million ballots, the final spread between Joe Biden and Donald Trump was less than 21,000, strikingly similar to the approximately 23,000 vote spread that gave Trump a victory over Hillary Clinton in 2016.

What flipped purple Wisconsin from red back to blue? We examined the data and found eight key factors that explain how Biden won he state:

1.The Diminishing Influence of the City of Milwaukee

If Wisconsin voters went to the polls in record numbers, the state’s biggest city must have had a strong turnout, right? Wrong.

Though Milwaukee is home to about 10% of Wisconsin residents, it represented less than 8% of the votes in the election.

More detailed analysis of ward data will reveal further insight into racial, ethnic or economic disparities in voter turnout. But for now the reality stands that fewer Milwaukeeans are voting while suburban and Dane County vote totals grow.

While Milwaukee’s influence wanes, Madison’s keeps increasing. Dane County, home to the capital city and its suburbs, delivered more votes for Biden than it did for Clinton as the Democratic margin grew by 34,945 to 181,368.

Biden also outperformed Clinton in Milwaukee County: he got a higher percentage of the votes and there were more of them. A total of 460,300 votes were cast, compared to 440,247 in 2016. The total trailed the 2008 and 2012 totals, explained in large part by the city turnout.

Mixing all the factors together, the Democratic candidate scored an additional 20,001 votes in Milwaukee County versus 2016.

Milwaukee has long been a blue county surrounded by the red wall of Waukesha, Ozaukee and Washington counties. But Trump, going back to the 2016 Republican primary, has underperformed in the WOW counties. That continued in 2020.

If there was an electoral college of Wisconsin counties, Democrats would lose in a landslide. Biden won only 14 of 72 counties, two more than Clinton (Biden added Door and Sauk counties).

Margins for Trump meanwhile improved in at least 25 counties. Rural voters in Wisconsin are an increasingly conservative voting block.

Which county had the biggest Trump margin? Rural Taylor County in north central Wisconsin (just northwest of Wausau) went for Trump by a 46 point margin, up from 44.2 in 2016.

Eight out of 100 Menominee County residents have tested positive for COVID-19, a rate that leads Wisconsin and is nearly double the state average.

The county, the state’s smallest by population, and also its poorest, is apparently the state’s most liberal. The 1,586 ballots cast there went for Biden by the largest margin in Wisconsin.

Exit polling will eventually help paint a better picture of how important the federal pandemic response was to voters across the country, but with so many voters casting absentee ballots, in large part because of the pandemic, the results might not be accurate. Exit polls rely on voters agreeing to be surveyed as they exit their polling place.

Almost two out of three Wisconsin voters cast their ballots absentee this election, whether it was by mail, dropbox or via in-person early voting. But absentee voters across the state cast a substantially higher percentage of votes for Democrats than Republicans.

Biden won 66% of Milwaukee’s in-person vote, but 84% of the absentee vote. But that later percentage took hours to come in, despite the fact that the city had almost all of the absentee ballots in hand before polls opened.

Milwaukee used three shifts of 400 workers each to process the absentee ballots, but couldn’t start the work until 7 a.m. under state law. It finished around 3:00 a.m. as Milwaukee Election Commission executive director Claire Woodall-Vogg gained a rockstar-like entourage that followed her from the ballot counting operation to the county courthouse.

Similar situations played out in other suburban communities, including Green Bay and Kenosha, the last two to report. Trump appeared to be overperforming, and then the true picture emerged, as the absentee votes were counted.

8. Could the Green Party or Kanye West Have Given Trump a Win?

Would they have tipped the scales towards Trump? Probably not. Voters appeared to have a less interest in third-party candidates in 2020.

Libertarian Party nominee Jo Jorgenson was on the Wisconsin ballot, but the party performed worse than it did in 2016 securing only 1.2% of the vote compared to 3.6% in 2016.

Michigan, which like Wisconsin flipped from blue to red in 2016, provides an example of how things might have played out with Hawkins admitted to the ballot in Wisconsin.

With 94% of the vote reported in Michigan Wednesday afternoon, the Libertarian Party has pulled in 1.1% of the vote and the Green Party 0.2%.

If all hypothetical Green Party voters came from Biden’s total in Wisconsin at a rate similar to the total in Michigan, Biden’s Wisconsin margin would drop from 0.6% to 0.4%.

So, no, the Green Party and Kanye West wouldn’t have given Donald Trump a Wisconsin win. But they could have saved his campaign millions in a recount scenario.

Under Wisconsin law, a campaign can request a recount when the margin is less than one percent, but must pay for it if the margin exceeds 0.25 percent.

Trump said Wednesday morning his campaign would seek a recount in Wisconsin.

One thought on “8 Takeaways, How Biden Won Wisconsin”