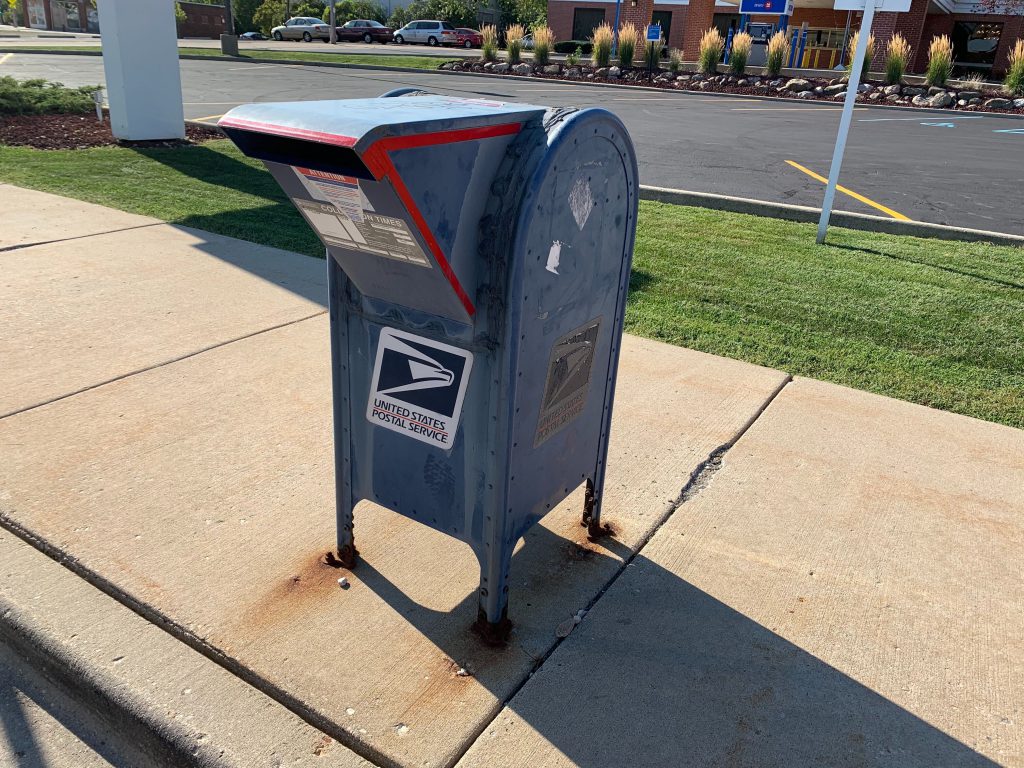 The U.S. Postal Service “needs to comply with these court orders and reverse the operational changes that led to — and continue to cause — delays in the delivery of mail,” Baldwin wrote. “I am requesting that you provide me with information on how USPS is complying with court orders in Wisconsin and your plans to ensure that mail is delivered on time to Wisconsinites.”

After DeJoy took office earlier this year, the postal service began removing automatic sorting machines and implemented new work rules, including denying overtime and banning late trips or extra trips to deliver mail. After reports of extended delays in mail delivery from around the country, federal judges ordered the changes be halted and reversed.

But in her letter, Baldwin wrote that postal employees have told her office that “the Postal Service continues to engage in practices that delay mail, in violation of court orders.” Milwaukee postal workers have told her that “certain managers are pressuring employees to continue sending out trucks, even if it means leaving mail behind,” Baldwin wrote. They have also reported that not all the automatic sorting machines that had been removed from service have been reconnected for use.

The senator’s letter included an attachment with photographs of “signs on sorting machines directing that they should not be run or operated” in Madison, she wrote, while the machines were reconnected “to demonstrate in USPS data that the machines have not bee disconnected.”

Delivery delays continue, both based on statistical reports from USPS districts that include Wisconsin and based on reports from constituents, Baldwin stated. Delays are slowing the delivery of mail-in ballots, medication and payments on bills. “These ongoing delays are unacceptable,” Baldwin wrote.

The letter is Baldwin’s second to DeJoy seeking answers to questions about postal delays that began over the summer. She previously wrote to him Aug. 25.

“You must provide detailed information on your plans to comply with court orders and your plans to ensure that mail, including election mail, is delivered on time to Wisconsinites,” Baldwin wrote in the new letter.