Race for president could decide if ACA ended and 54 million people lose protection. 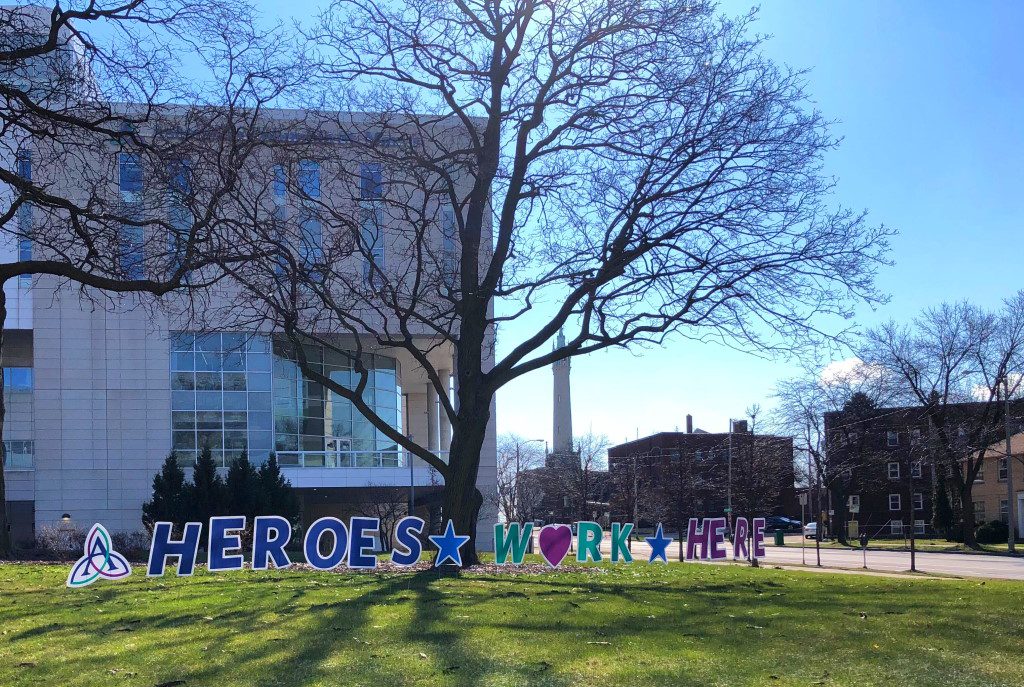 This election has always been about healthcare. Trump’s incompetent pandemic response has resulted in the U.S. leading the world with about 7 million COVID-19 cases and over 205,000 deaths. Wisconsin is in the national spotlight with record daily increases, about 115,000 cases, and 1,300 deaths. The horrific national death toll is projected to reach 410,000 by year’s end.

The economic and healthcare coverage impact has been catastrophic. Federal Reserve Chair Jerome Powell warned that failure by Congress and Trump to agree on another pandemic economic relief bill could “scar and damage the economy”. Meanwhile, millions of the unemployed, including tens of thousands in Wisconsin, have lost health insurance. This has not stopped the Trump Administration from trying to have the Affordable Care Act (ACA) declared unconstitutional.

One week after the election the U.S. Supreme Court will hear oral arguments on a lawsuit orchestrated in 2018 by then Wisconsin GOP Governor Scott Walker and other Republican governors. They seized on the repeal of the tax penalty for not having health insurance. Trump has defied defending established federal laws, and joined in asking the Supreme Court to strike down the entire ACA. However, Tennessee GOP Senator Lamar Alexander said: “I am not aware of a single senator who said they were voting to repeal Obamacare (ACA) when they voted to eliminate the individual mandate (tax) penalty” in the 2017 tax cuts.

Trump and the GOP-led Senate are speeding to fill the vacant Supreme Court seat before the election. If his nominee, Amy Coney Barrett, is confirmed before November 10, she will hear the ACA case and be able to rule that the ACA is unconstitutional. Barrett is on record: (Chief Justice John) “Roberts pushed the Affordable Care Act beyond its plausible meaning to save the statute”. Trump also wants a pliant court majority, as he threatens to contest the election results should he lose. Hence the rush.

If the ACA is struck down, about 54 million Americans, including nearly 900,000 Wisconsinites, with preexisting conditions would find themselves uninsurable or paying far more for bare-bones coverage with annual and lifetime caps. Women would again pay higher rates. And, over 11 million, including more than 200,000 Wisconsinites, would lose ACA private insurance. Rural Wisconsinites in the 3rd and 7th congressional districts (voted for Trump) would be disproportionately impacted. 2 million young adults would no longer have coverage under their parents’ plan. 12 million more adults would lose coverage in states that expanded Medicaid. Moreover, the elderly would pay more for Medicare drug coverage.

What to do? Vote for Joe Biden– Kamala Harris and a Democratic-led Congress. Biden will preserve and strengthen the ACA: adding a public coverage option, expanding subsidies to the middle class to buy private insurance, lowering the Medicare eligibility age to 60 and using Medicare’s scale to negotiate drug prices. In states like Wisconsin that did not expand Medicaid, eligible individuals could get “premium free access to the public option”.

Vote for healthcare coverage and protections. The ACA is in jeopardy.