Wisconsin has 6 of nation’s 20 metro areas with most COVID-19 cases in past two weeks.

By Bridgit Bowden, Wisconsin Public Radio - Sep 23rd, 2020 12:43 pm
Get a daily rundown of the top stories on Urban Milwaukee 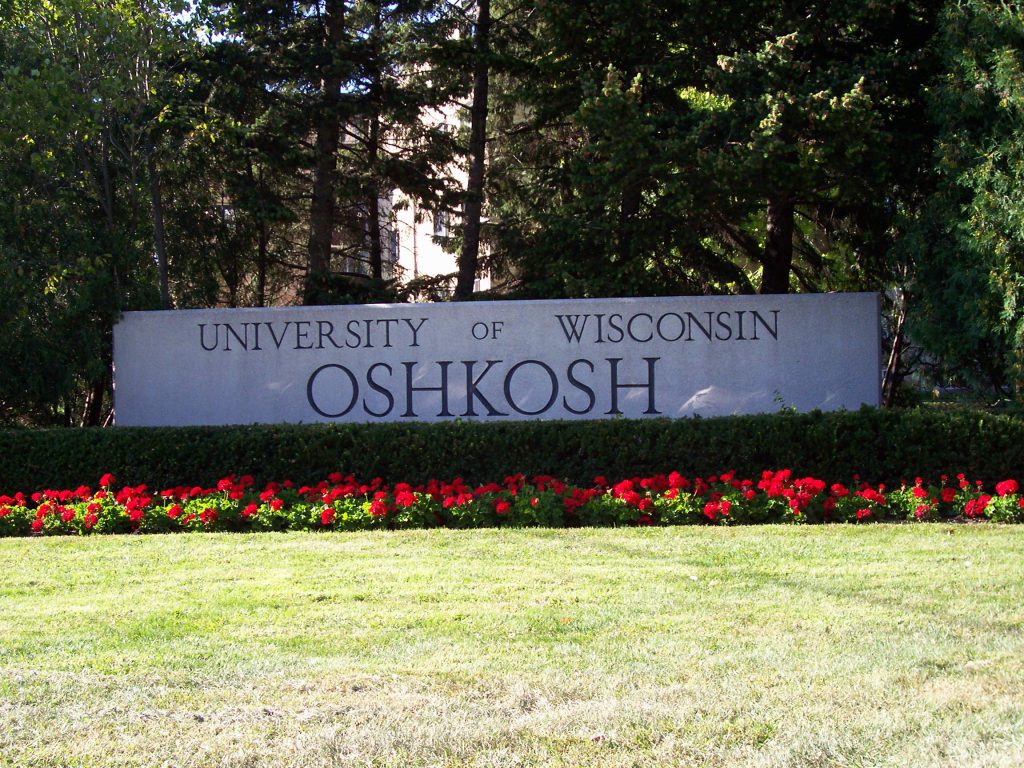 New cases of COVID-19 in Wisconsin have been rising rapidly over the past few weeks, prompting Gov. Tony Evers to announce a new statewide mask mandate and public health emergency. In a statement, he pointed to outbreaks among young people on college campuses.

Malia Jones, of the Applied Population Lab at the University of Wisconsin-Madison, studies how the places we spend time affect our health and how diseases spread in those places. She said while it’s difficult to pinpoint one culprit for the state’s spike in coronavirus cases, there is evidence that students returning to colleges and universities have contributed quite a bit.

“Maybe history will sort it out,” Jones said. “But the clues that we have suggest that it is about the return to school, and also the elements of Wisconsin culture that come with that, like bars.”

Although cases are increasing among all age groups, Jones said cases among young people are “rocketing up,” and “driving most of the increase here.”

Seeing outbreaks centered on campuses that are holding in-person instruction didn’t surprise her, she said, because it was inevitable that some students would be infected and the spread is exponential from there.

On Tuesday, there were six Wisconsin metropolitan areas on The New York Times’ list of the 20 places nationwide with the most cases, on average, over the last two weeks. All of those cities are home to higher education institutions.

As to why so many Wisconsin metropolitan areas showed up on this list compared to other states, Jones said some of it comes down to bad luck, and then exponential growth.

“If you introduce one case to a dormitory with 2,000 students in it … it’s no surprise that you end up with hundreds of cases a week and a half later,” she said. “That’s how it works.”

However, she thinks it’s unfair to pin the blame on students.

“Bringing 18-year-olds to college for them to have the freshman experience and then telling them that they are not allowed to socialize is a little bit like telling a bunch of frogs to stay out of the water,” Jones said. And even if students aren’t socializing, many of them live in crowded environments where disease can spread easily, she said.

On Tuesday, Oshkosh-Neenah topped The New York Times list of places where cases are increasing the fastest.

Doug Gieryn, director of the Winnebago County public health department, said they saw a ramp up in cases at the beginning of the month that coincided with college students moving in. Since then, there has been a ripple effect, spreading from students to, “workplaces, families, and other populations that ultimately become exposed and increase the case numbers across the area.”

UW System Interim President Tommy Thompson responded to the governor’s order in a statement saying that UW System students are “being tested at a rate of up to 5 to 10 times the average Wisconsin resident,” leading to higher numbers.

“Because of our robust testing program, we expected to identify cases, and we are effectively managing situations as they arise,” he said.

Additional testing has contributed “a little bit” towards the spike, Gieryn said, but he would like to see even more testing done to get the surge under control.

Gieryn said that while mask usage in his county has improved, it’s “still not at levels that are really ideal for protection within the community.” He said the statewide mask mandate does help temper the spread, “but we also need a restriction on gatherings, to further reduce that.”

In addition to physical distancing, masking and keeping high-risk indoor spaces off-limits, UW-Madison’s Jones said one tool for controlling these outbreaks is keeping students where they are. Several colleges in Wisconsin, including UW-Madison and Marquette University, have implemented dormitory-wide quarantines, which Jones supports.

In a statement Tuesday, Wisconsin Department of Health Services Secretary Andrea Palm said the increase in cases “is not confined to college campuses.”

“We worry about the effect their return from an area with a high infection rate could have on their home communities,” she said.