Over 100,000 Wisconsin Residents Have Contracted COVID-19

That’s according to data released Sunday afternoon by the Department of Health Services. But the total does not reflect individuals with a positive case that was never confirmed by testing, an issue that was particularly pronounced earlier in the outbreak was testing was limited.

DHS reported that 1,665 people tested positive in the past 24 hours, the lowest total reported in four days. But prior to the four-day stretch the total would have been a one-day record.

The new cases come from 8,320 processed tests. The number of tests processed in the past seven days has climbed to 73,686, the highest total since August 14th. A high of 99,920 was recorded for the week ending August 6th.

And while testing isn’t at an all-time high, cases are. The seven-day case total hit 12,042. The high before September brought a surge of cases with it was 6,512 for the week of July 26th.

The seven- and 14-day positive case rates now stand at 16.34 and 15.38 percent, the latter of which is an all-time high. The figure is a measure of the percentage of tests that indicate a new case of the disease. The 14-day figure hit a low of 2.69 percent on June 19th.

A total of 407 Wisconsin residents are actively hospitalized with a confirmed case of the disease according to the Wisconsin Hospital Association COVID-19 dashboard. The figure is up 45 from Saturday and 94 from a week ago. DHS reports that 34 people were newly hospitalized in the past 24 hours, bringing the outbreak total to 6,619.

One death was reported by DHS, bringing the statewide total to 1,242. There have been 521 deaths recorded in Milwaukee County. An average of 5.8 deaths per day have been reported across the state over the past 30 days.

A total of 101,227 residents have tested positive for the disease. 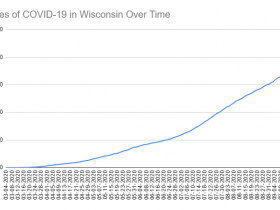 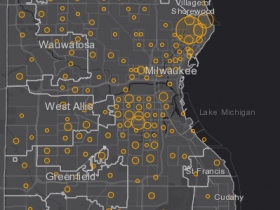 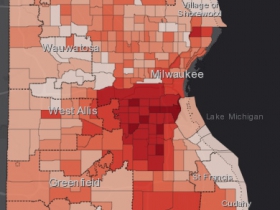 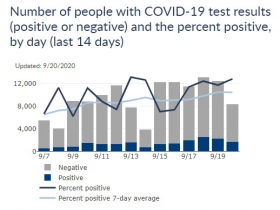 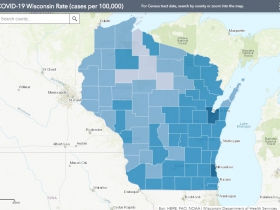 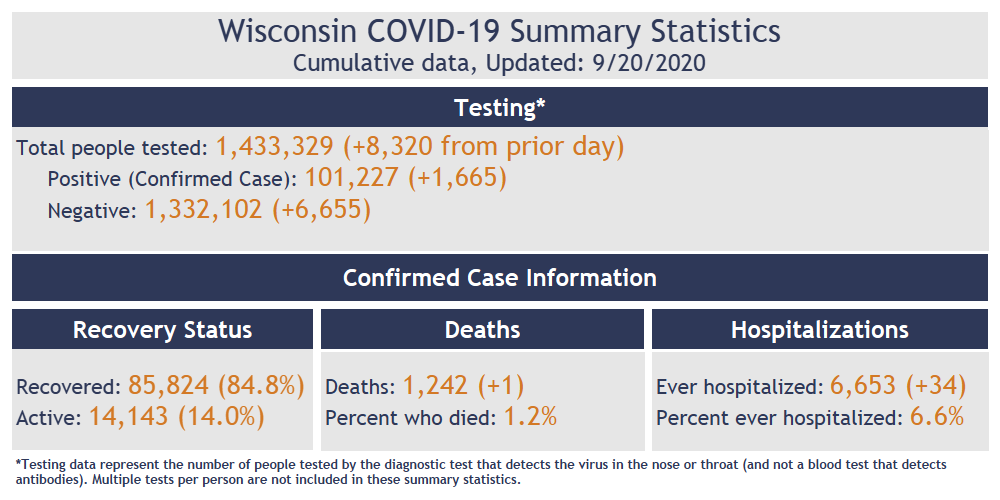 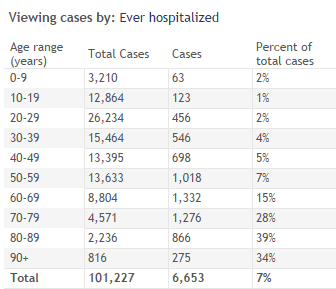