The state Department of Health Services reported 878 new cases in the past 24 hours from 10,791 test, a positive case rate of 8.14 percent.

The rolling positive case rate, the percentage of tests that confirm a new case of the disease, has climbed as testing has fallen faster than cases. It seven- and 14-day rates now stand at 8.16 and 8.06 percent, the latter the highest it has been since early May when testing was limited.

But the number of people actively hospitalized, a lagging indicator of the disease’s spread, is dropping. It now stands at 291, the lowest reported total since federal reporting guidelines were updated in late July, according to a Wisconsin Hospital Association dashboard. The figure is down from 344 yesterday. DHS reports that 33 people were newly hospitalized with a confirmed case in the past 24 hours. A total of 5,684 people have required hospitalization with a confirmed case of the disease since the outbreak began.

The daily death total continues to rise, even as the per case death rate declines. The latter figure, like hospitalizations, is highly dependent on the age of those infected while the total figure is driven more by the total number of cases. A majority of cases over the summer have been in individuals under the age of 40.

DHS reports 73,138 Wisconsin residents have tested positive for the disease since the outbreak began, with 4,905 in the past week and 9,932 in the past 14 days. DHS reports that 88 percent of individuals with a confirmed case have “recovered,” as defined by a documented abatement of symptoms or a diagnosis over 30 days ago. A total of 60,105 tests have been processed in the past seven days.

The statewide average of cases per 100,000 residents rose to 1,265.7 (up from 1,250 yesterday). Wisconsin has recorded a per-capita rate of 170 per 100,000 in the past two weeks according to the DHS activity level report released Wednesday. 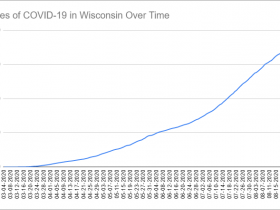 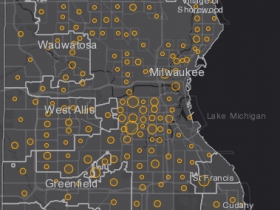 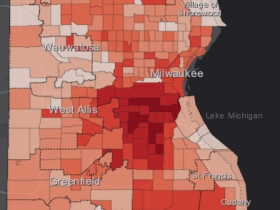 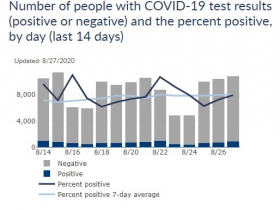 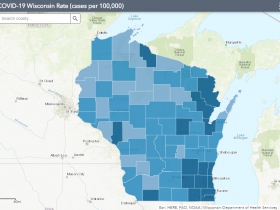 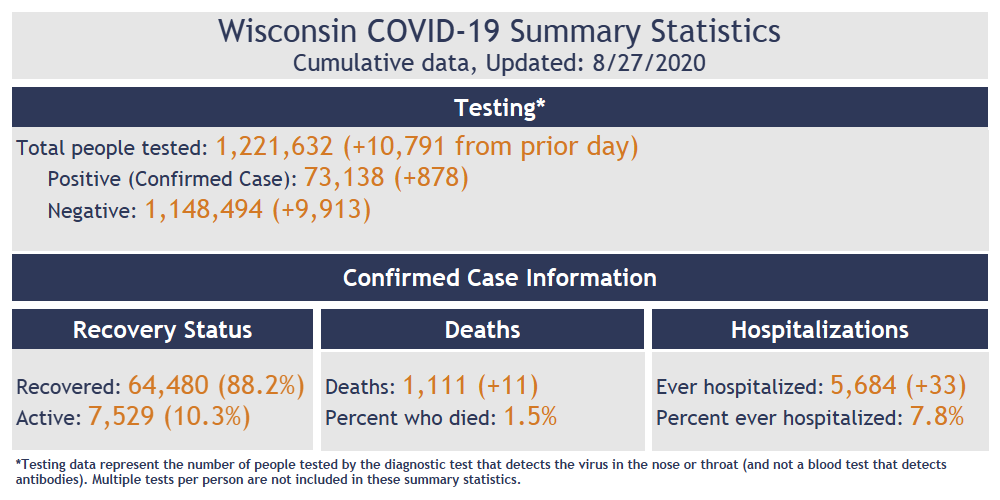 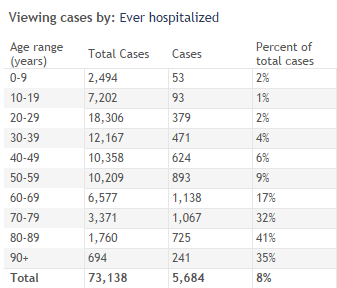