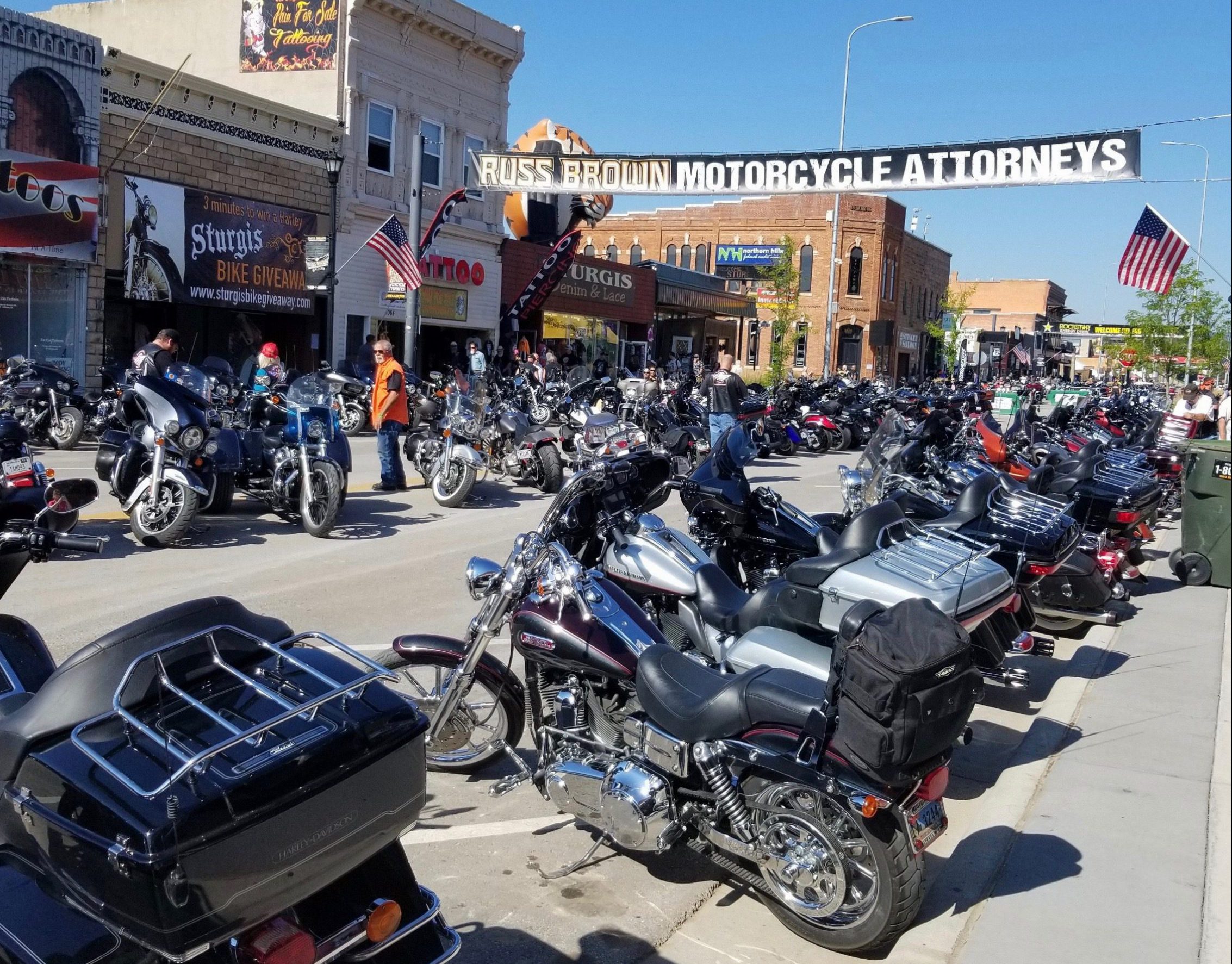 Yes, that’s hundreds of miles to the west, but in COVID-19 terms just a sneeze away.

An estimated 250,000 – and perhaps more – motorcycle enthusiasts are expected to descend on the small community of Sturgis, SD for the 80th Harley-Davidson ride and reunion.

There’s a strong local connection as Milwaukee-based Harley-Davidson is a key sponsor, and its bikes are the event’s official motorcycles.

Media across the county are heavily reporting on the rally and noting that South Dakota’s far-right GOP Governor Kristi Noem has disparaged mask-wearing and instituted few COVID-19 restrictive measures.

And she welcomed the mask-free Sturgis gathering, though nothing remotely its size has been held in the U.S. for months, and far-smaller gatherings have been cancelled nationally – including an annual charity bike rally next month in Tomahawk, WI. The reason for that is obvious: there’s an out-of-control viral pandemic underway that spreads easily in large groups that has killed over 160,000 Americans and sickened nearly 5 million in a mere five months.

As we get more and more data about this virus, it’s becoming increasingly clear that most of us aren’t at high risk. This virus has a clear vulnerable population; we know that elderly folks are far more likely to get seriously ill, especially when paired with certain pre-existing health conditions. That leaves about 95% of the population that is not at risk for serious infection. For these folks, we can continue getting back to normal, while making the best decisions for ourselves and our loved ones.

Noem’s science-free, data-distorted dismissal of life-and-death pandemic realities — she’s still doing Trump’s bidding by pushing his favorite treatment of hydroxychloroquine, though the study claiming it worked was dubbed “flawed” by actual lifetime disease expert Dr. Anthony Fauci — underscores the risk of a gathering where makes are not required. This will put rally attendees — and later, their families, random on-the-road business customers and total strangers back home — at risk for the virus and its further transmission.

And with poor countries and hard-pressed US communities struggling with the outbreak while resources and medical supplies are short, South Dakota is forced to provide testing materials and even a temporary 172-bed ICU should cases there spiral.

Wisconsin, already beset by rising COVID-19 cases and dismissive right-wing ‘leaders’, needs to pay special attention to these possibilities because this state is among the national leaders in motorcycle ownership – #7 – and Harley-Davidson bikes have been estimated to number as many as 90 percent of those on the ground at the Sturgis annual rallies.

So, regrettably, there is a good chance that even if attendance at the rally falls to 250,000 – earlier rallies have had hundreds of thousands more – plenty of riders without even knowing it could bring the virus back to Wisconsin homes and businesses – and beyond.

The StarTribune’s editorial board in Minnesota which borders both Wisconsin and South Dakota laid it all out pretty succinctly on the eve of the rally:

Failure of leadership at multiple levels allows event to go on during pandemic.

It doesn’t take a medical degree to understand that allowing 250,000 or more motorcyclists to jam into the small city of Sturgis during an out-of-control COVID-19 pandemic is downright reckless.