The Party of Lincoln No More 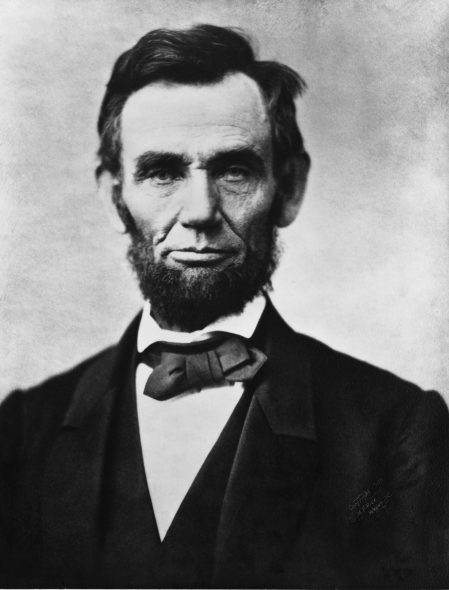 They like to claim that they are still the party of Lincoln, but some high-profile Wisconsin Republicans are light years away from any meaningful connection to the President who saved the Republic and was assassinated for his hard-won achievement by a Confederate sympathizer. Consider these recent examples:

* Ron Johnson – Wisconsin’s worst US Senator since Joe McCarthy – is blocking a proposed Federal holiday on Juneteenth designed to offer a long-overdue public measure of correction and respect for African-Americans in America, and in Wisconsin whom Johnson obviously does not consider constituents worthy of his time and attention.

* And will Wisconsin veterans’ organizations or any relatives of the the state’s Civil War casualties explain to Congressmen Tom Tiffany and Glenn Grothman that their indecent public embrace of treasonous Confederate generals or their supporters dishonors the sacrifice made for the nation’s unity and in the fight to abolish slavery by more than 12,000 Badger State Civil War soldiers whose deaths the Confederacy and its troops had caused, records show? That includes 3,802 who were killed in action or died of wounds, and 8,499 killed from all other causes.

And consider these representations of the Wisconsin GOP last month by Republicans who openly displayed zero connection with Lincoln:

* A taxpayer-paid aide to a Wisconsin GOP State Representative drew a blank on whether the Ku Klux Klan even exists. The aide did this on Facebook.

The post shared by [Ron] Tusler (R-Harrison) features a photograph including of a group of people, primarily African Americans, who appear to be entering a store through a broken window. It reads, “LOOTING: When free housing, free food, free education, and free phones just aren’t enough.”

Side note: Right-wing Republicans, like WI GOP Congressman Grothman, have a thing about ‘free’ phones they use to fuel a very effective race based politics of fear and resentment – in Grothman’s own words.

But I’m sure Grothman and the other Republicans in Congress who have tried to end phone subsidies for low-income workers or parents (though public subsidies of all kinds for Foxconn and other elites and their businesses through grants, loans and tax breaks are fine) have no idea that the “Lifeline” program was founded by then-President and Republican icon Ronald Reagan:

Which raises questions whether the GOP is the Party of Reagan anymore. But it’s definitely not the Party of Lincoln.