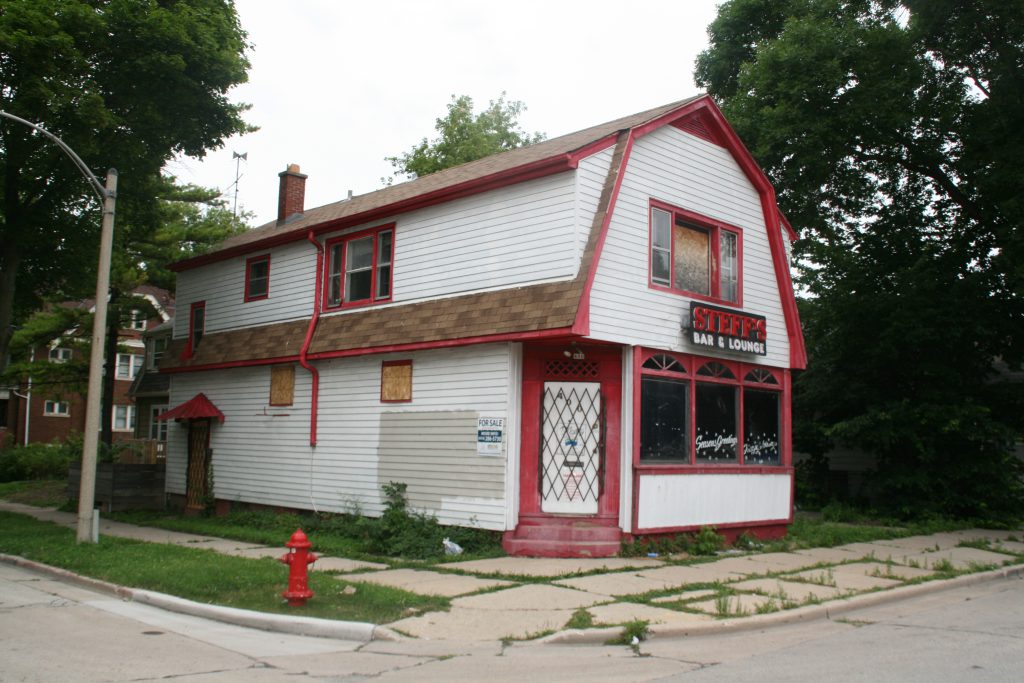 Partners David Griggs and Gregory Davis plan to buy a vacant, city-owned building at 400 E. Locust St in the Harambee neighborhood, and redevelop it into a home for a startup business with housing above.

“We are excited to be growing our business, moving from single-family homes to rental properties,” said Griggs. The partners run One 5 Olive, a reference to the North Side interaction near where they grew up.

The Common Council’s Zoning, Neighborhoods & Development Committee unanimously endorsed selling the building to the company for $15,000.

Through the Brew City Match program, the partners will receive a grant to advance the redevelopment costs. The program, administered by LISC Milwaukee, will also match the building with a tenant. According to a city report, One 5 Olive has provided the city with a letter of intent from a massage therapist.

City assessment records indicate that there is a single apartment above with two bedrooms, but a city land disposition report refers to multiple units. Regardless of the actual layout, the buyers plan to renovate the space and lease it out at the market rate.

In addition to the purchase price, One 5 Olive would invest $62,000 into the redevelopment according to a city report.

“These buildings that are boarded up on some of these blocks, we know have a chance to have revitalization and can contribute to the tax rolls again,” said area Alderwoman Milele A. Coggs.

The Locust Street building is one of three Coggs and the Department of City Development featured in an October 2019 open house event.

“It’s great to see things happening for you the way you have planned,” said Alderman Ashanti Hamilton of the partner’s progression. Their website boasts a number of rehabbed houses across the city. They’re also slated to be participants in the city’s MERI 2.0 housing rehab program.

The building, constructed in 1875 according to city records, is among the oldest in the city. The age is more notable given how far it is away from Downtown. An 1894 Sanborn fire insurance map shows approximately half of the lots in the area vacant nearly two decades after this building was erected.

The city acquired the building in 2015 via property tax foreclosure. It’s the second time in three decades the city has owned the building, claiming it from Cartha Triggs each time. The building was most recently occupied by Steff’s Bar & Lounge.

The committee unanimously endorsed the sale. It next goes before the full Common Council on July 28th. 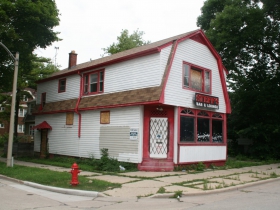 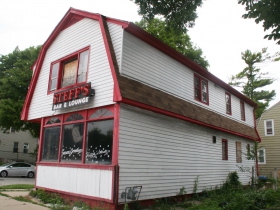