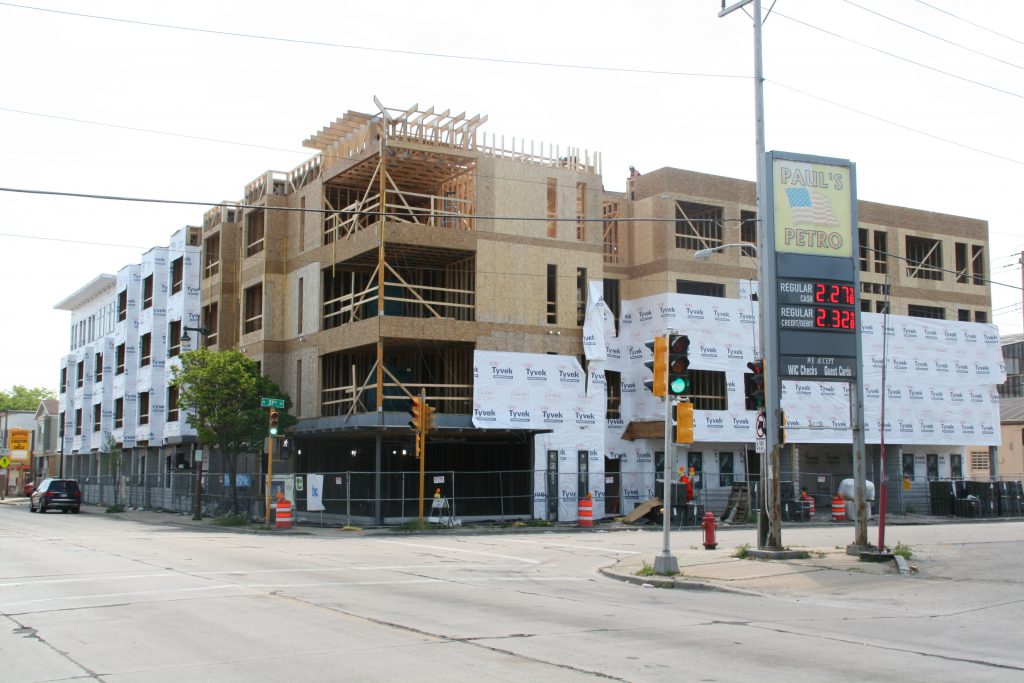 A classroom project is becoming reality along W. Villard Ave. on the city’s far north side.

“There was a time that a lot of people didn’t see Villard Avenue as a place to invest in,” said area Alderman Ashanti Hamilton at the November 2019 groundbreaking ceremony. “This to me is all about fighting back,” said Mayor Tom Barrett of the partners’ commitment.

The 43-unit building is rising at the southeast corner of N. 37th St. and W. Villard Ave. Thirty-six of the apartments will be set aside for those making less than 60 percent of the area’s median income, a requirement of the low-income housing tax credits that played a significant role in financing the $7.4 million project.

Apartments include one, two and three-bedroom layouts.

Villard Commons is located on a commercial corridor that Council President Cavalier Johnson has recently said should resemble the vibrancy of Brady Street on the Lower East Side. The project is located in the Old North Milwaukee neighborhood, the name a reference to the fact that North Milwaukee was once a separate streetcar suburb from the city.

Korb + Associates Architects is designing the building. BCM is serving as the general contractor.

Index is partnering with Brinshore Development, one of the largest affordable housing developers in the Midwest, on the deal.

“He really gave me another degree in affordable housing,” said El-Amin of Brinshore vice president Michael Roane at the groundbreaking event.

El-Amin is already putting that second “degree” to good use. His solo firm is moving forward on one of the largest low-income housing tax credit projects in state history at N. 32nd St. and W. Center St.

Commercial space in Villard Commons’ first floor is planned to be filled by Rise & Grind Cafe. The businesses’ first cafe was nearby at 6007 N. Teutonia Ave. and is being converted to a commercial prep kitchen.

The Index developers don’t intend this to be the end of the road. “We have been talking about what is next,” said Garcia in November. “If we stop here it would be foolish.”

In a late May interview, El-Amin told Urban Milwaukee that complications from the pandemic have not drastically slowed progress. “We are still looking to open up in about November of this year,” he said. 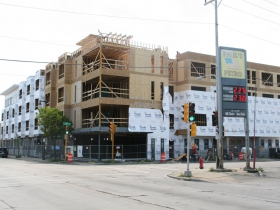 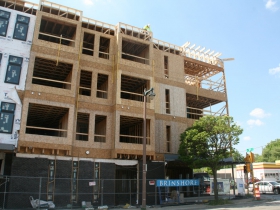 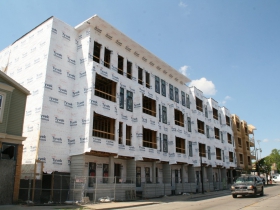 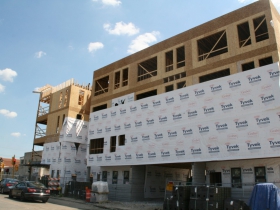 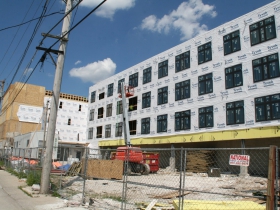 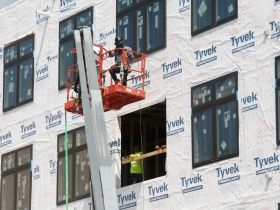 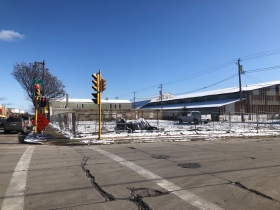 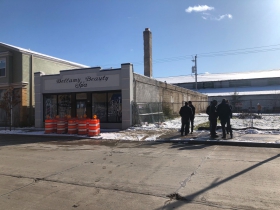 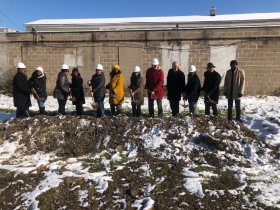 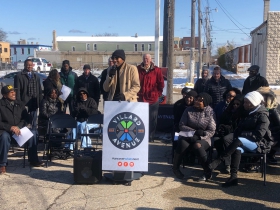 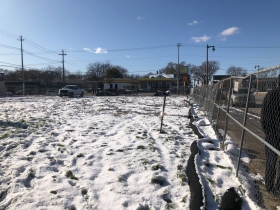 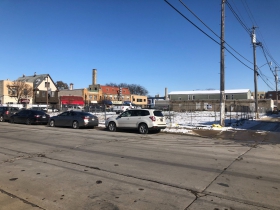