72 percent of those who've died have been 70 or older.

The COVID-19 pandemic has resulted in the death of 300 Wisconsin residents according to figures released Tuesday by the Wisconsin Department of Health Services (DHS). A total of 19 deaths were confirmed in the past 24 hours.

The deaths have not occurred evenly by geography, race, ethnicity or age. DHS reports that 174 of the deaths (58 percent) have been in Milwaukee County, while the county represents only 16 percent of the state’s population.

Across Wisconsin, 33 percent of those who died have been identified as black according to state data, while blacks make up only six percent of the state’s population.

As has been true across the globe, those at the highest risk of dying are older and have underlying health conditions. Of the 300 deaths in Wisconsin, 72 percent have been individuals ages 70 or older. The 70+ age group makes up only 16 percent of the confirmed cases.

Testing has increased day-over-day with DHS reporting 2,432 tests processed in the past 24 hours, the third-highest figure reported. The state has now reported an average of 1,824 tests per day in April and 2,480 in the past week. DHS reports 49 labs across the state have a combined testing capacity of 10,992 tests per day.

DHS reported 208 new positive cases (6,289 total), a positive case rate of 8.55 percent, up from 7.57 percent yesterday. The state has averaged a positive rate of 9.66 percent across April. Officials are watching the figure as one of six key indicators to implement a phased reopening of the economy. “That’s the number that we want to see gradually going down,” said Dr. Ryan Westergaard, Chief Medical Officer of the DHS Bureau of Communicable Diseases during a media briefing Thursday afternoon.

The cumulative hospitalization rate for those with confirmed cases stands at 23 percent (1,456 people) over the length of the outbreak after peaking at 30 percent, but the state does not have hospitalization data in 19 percent of cases (1,215 cases). 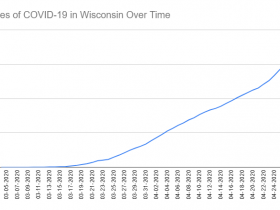 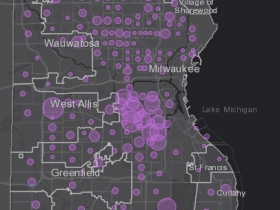 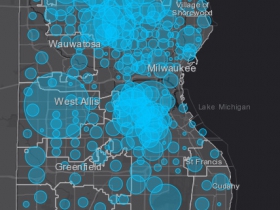 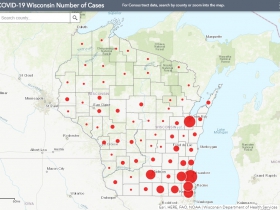