Some are doing carryouts. Many have shut down. 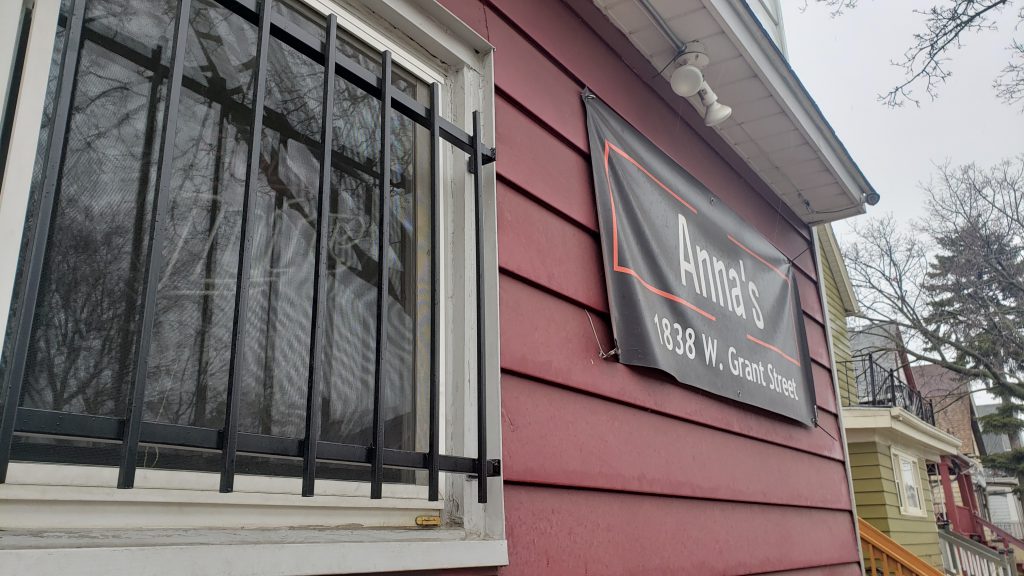 Anna’s Tap shut down for the first time in 30 years Tuesday. Photo by Edgar Mendez/NNS.

There are a few guarantees in life: Taxes will be paid, the sun will rise and fall, and until this week, you could count on Anna’s Tap, a corner bar located on South 18th and West Grant streets, being open.

“Every single day, including Thanksgiving and Christmas,” said Samantha Ritchie, who took over the bar after her mother, Helen, died 13 years ago. The bar has probably been open every day for more than 30 years, she said.

That changed Tuesday when the City of Milwaukee ordered all taverns and restaurants to close, bowing to COVID-19 concerns.

Delivery, carryout and curbside pickup are still allowed, although that won’t help corner bars like Anna’s, which don’t serve food. The shutdown on taverns was extended statewide by Gov. Tony Evers later that day.

According to data from the City of Milwaukee, there are 917 businesses with active tavern licenses. Although many are restaurants that also serve alcohol or businesses that provide other services, a large number are corner bars that survive on thin margins like other small businesses.

“Everyone is worried about their rent, food and the bills,” said Ritchie, a mother of three. “Most of us in the bar business don’t have a lot to save, so we rely on the money we make each month to pay the bills.”

So as restaurants and “bar and grills” scurried to implement food and alcohol delivery and pickup options as a way to stay afloat and keep their employees working during the shutdown, many taverns simply shut their doors.

“We had no choice. Reality hit us hard that day,” Ritchie said.

Two blocks east of Anna’s, Enrique Terrones, owner of Primo’s Place, 1631 W. Grant St., also is feeling the pinch. Terrones opened his bar 26 years ago and is now looking for work so that he can pay his bills while the bar is closed. Even that is a struggle.

“I do some roofing and I’ve also worked in kitchens as a cook, but there’s none of that work now either,” he said. “The virus is affecting everything.”

By the time bars can reopen for business, he hopes it’s not too late.

“I plan to reopen and see if we can make it and if not, I’ll have to put a for sale sign up,” Terrones said.

There could be some help on the way. On Wednesday, the Wisconsin Economic Development Corporation announced the creation of a $5 million program to provide grants of up to $20,000 for small businesses with no more than 20 employees.

The funds are meant to help cover rent and payroll expenses, including paid leave, according to the Wisconsin Economic Development Corporation website.

Even before the grant program was announced, Joe Katz, owner of Highbury Pub in Bay View, began looking for ways to pay his staff of bartenders. Katz, who closed the pub on Sunday because he didn’t want to risk the health of his staff or patrons, started a Venmo account with all proceeds going to employees.

“We were able to pay everybody through this first payroll, and we’ll see what happens after that,” Katz said.

Katz, who has been in the bar business in Milwaukee for 25 years, said he plans to throw a huge party and provide free food and drinks to all who donated. Until then, Katz, like bar owners across the city, will keep hoping that life and business will go back to normal soon.

“This is brutal for everyone,” he said. “I just hope that we all come out of this OK and healthy.”