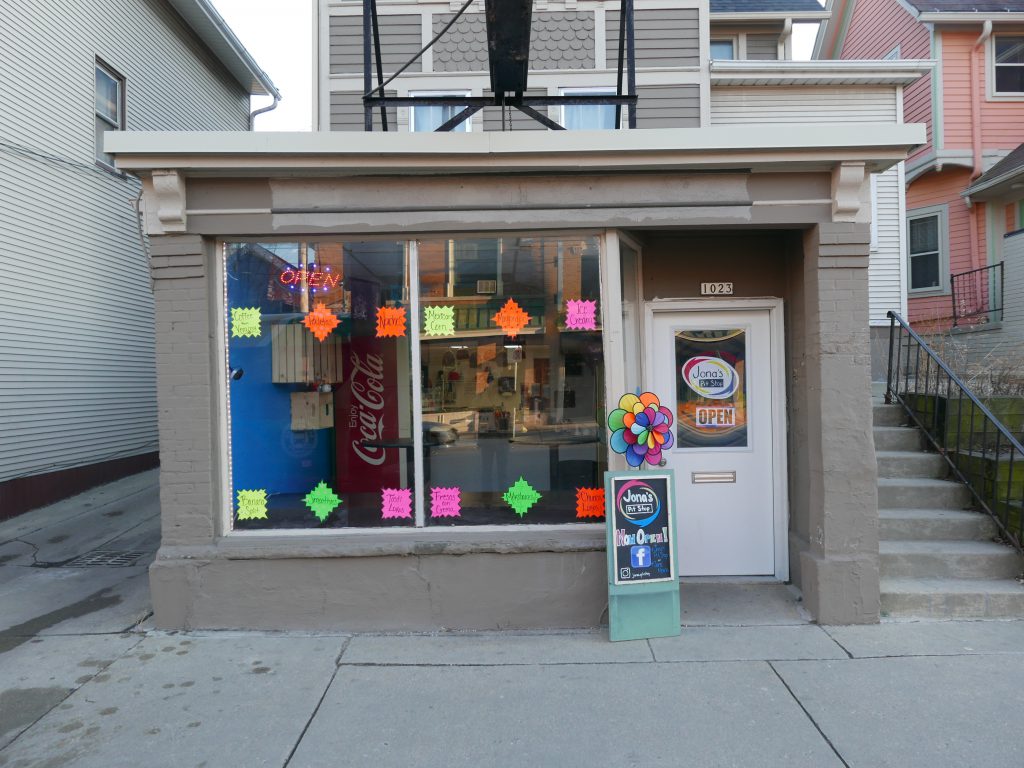 It’s her first business. And, despite the long hours, she’s enjoying it. The freedom that comes with being your own boss pairs nicely with being a mother, Marin says. Not to mention, the cool things Jona’s is doing with ice cream.

Jona’s has a menu, but will serve you ice cream however you want it, she says. Want a banana split with three different kinds of ice cream? You got it. Want a banana smoothie with cinnamon? Coming right up.

Everything is prepared right in front of you. And Marin wants you to have exactly what you want. “You’re the one eating it,” she notes.

Jona’s has some authentic Mexican offerings you can’t find anywhere else on Brady Street. For example, they recently started doing frappes. They have flavors you might expect, like Nutella, Oreo, mocha and vanilla. But also Mazapan, flavored with a popular Mexican candy made from crushed and compressed peanuts. Every sip of the frappe tastes like a bite of Mazapan, Marin says. The same with their Galleta Maria Frappe, which uses the popular vanilla cookie for flavoring.

Marin says the Brady Street neighborhood has been very welcoming. Already local business owners have sent customers to her.

Marin notes that Jona’s is family friendly. In fact, there is a play area for kids in the shop. Parents don’t have to worry about corralling rambunctious kids, she says. They can relax and order. 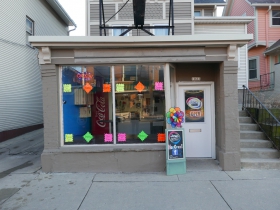 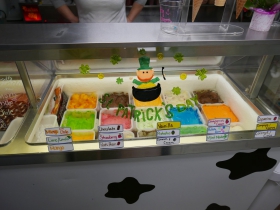 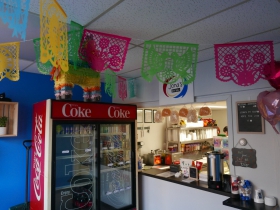 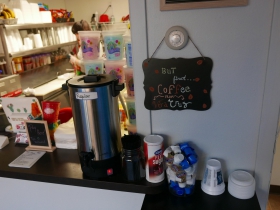 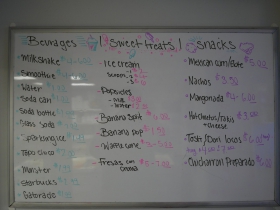 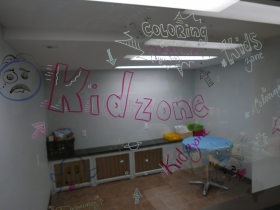