Sheridan Apartments Could Be Nationally Recognized 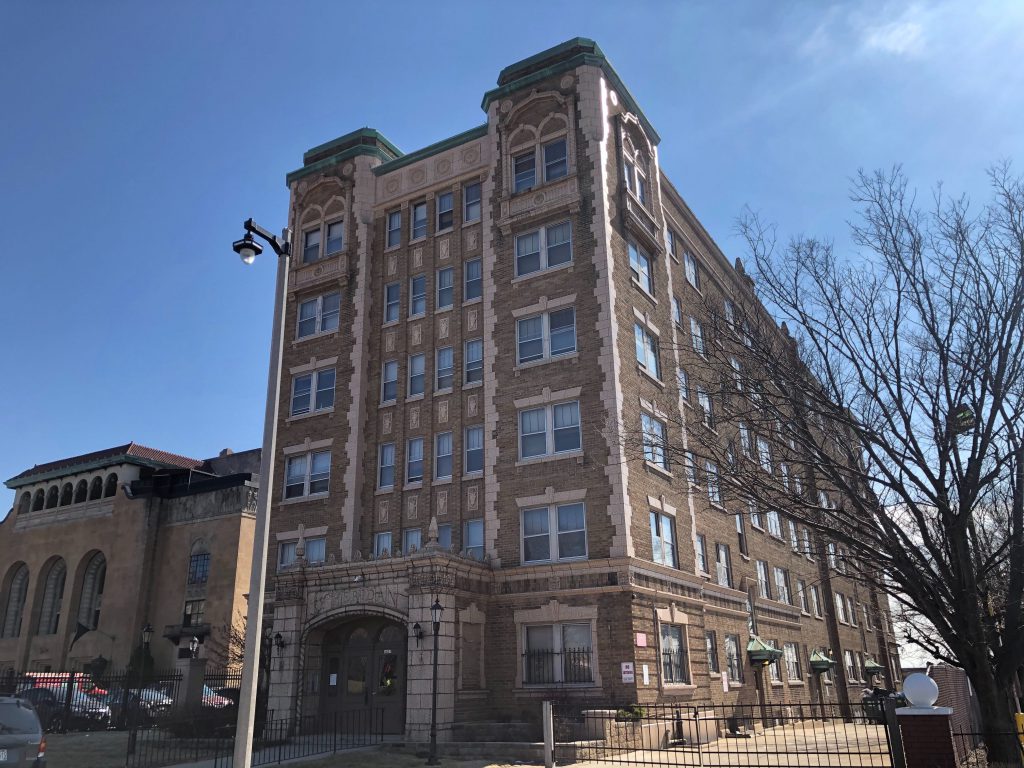 Property owner Rick Wiegand has filed to have the property nationally listed, a move that would enable him to leverage historic preservation tax credits to rehabilitate the property. Those credits could offset up to 40 percent of any historically-sensitive costs.

The six-story building would not be locally protected, but the commission is required to vote on Milwaukee properties nominated for national designation.

Preserve LLC prepared the nomination at Wiegand’s request after a state report related to the reconstruction of W. Wisconsin Ave. identified the building as potentially eligible for nomination. City records indicate Wiegand has owned the property since 2001.

Hatala showed photos from the nomination that prove much of the building’s historic character is intact, including leaded glass windows, plaster crown modeling and built-in cabinets. “A lot of natural woodwork has been left unpainted, which is remarkable,” said Hatala. Area Alderman Robert Bauman supported Hatala’s claim.

Other features: bathrooms still have their original sinks and toilets. “I can only attribute that to the good stewardship of owners in the past,” said Hatala. Much of the street-facing exterior is clad in terra cotta. The name of the building is spelled out over the entryway.

“One thing that did not survive is the original light fixtures,” said Hatala. But wrought-iron fixtures in the lobby hint at what they may have looked like, said the preservation expert.

When it opened in 1927 the building included 39 one-bedroom units, 15 studios and one live-in apartment in the basement for a custodian. “This was promoted as sort of a high-grade apartment building at the time of its construction,” said Hatala.

The building sits between the historic Eagles Club, commonly known as The Rave, and a McDonald’s restaurant. “There was another knock-your-socks-off building next door, it came down so the McDonald’s could expand its parking lot,” she noted.

Wiegand owns a number of properties in the area, most notably the Ambassador Hotel (2308 W. Wisconsin Ave.). That building and the Sheridan both were designed by the firm of Backes & Uthus.

“He’s done such a wonderful job with the Ambassador that I have utter confidence that this building will continue to be just as wonderful,” said commission chair Sally Peltz.

The commission unanimously endorsed the national designation. The federal-level designation would not require Wiegand to seek commission approval for any modifications to the building, but the National Park Service would need to sign off on any work for which Wiegand would seek tax credits.

Rehabbing the Sheridan is far from the developer’s only project: Wiegand Investments also intends to develop the former Wisconsin Avenue School at 2708 W. Wisconsin Ave. into an extended-stay hotel, rehab another historic building on N. 27th St., and has a proposal pending to sell a N. 27th St. building for use an urban farming complex.

The Sheridan Apartments has an assessed value of $1.9 million according to city records. 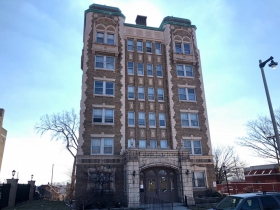 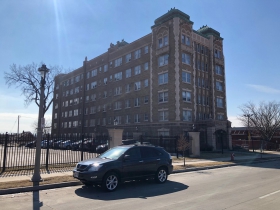 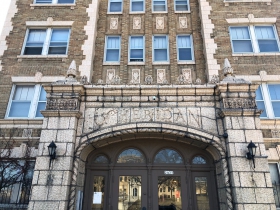 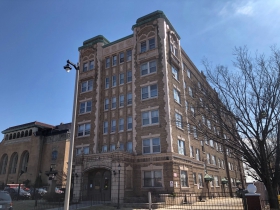 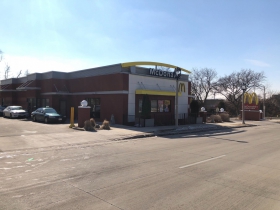 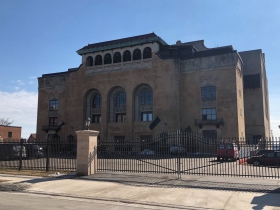