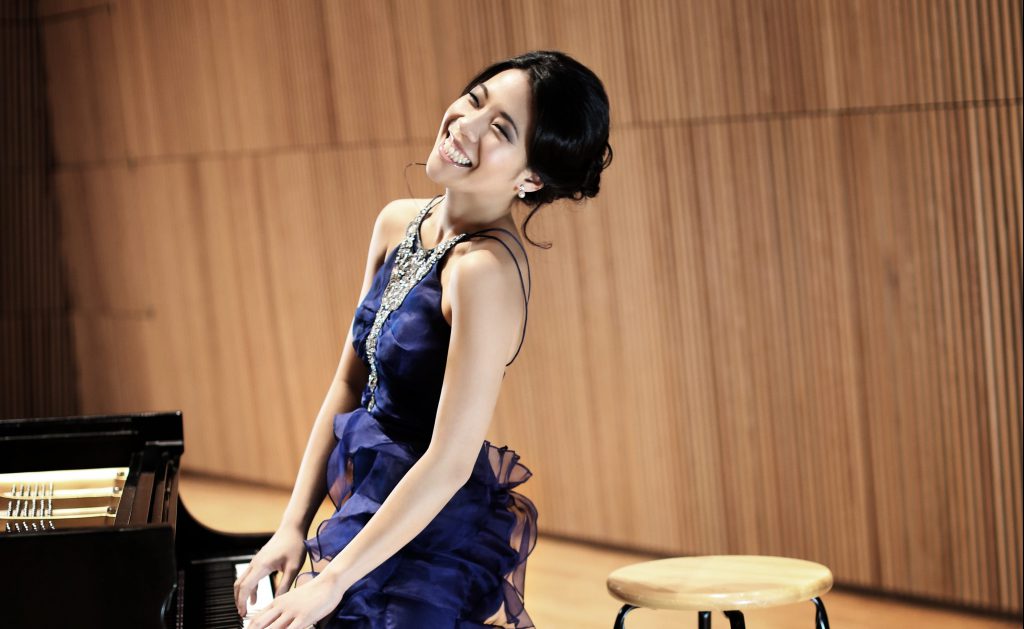 In the second installment of its January “Russian Festival,” the Milwaukee Symphony presented a program of Rimsky-Korsakov, Tchaikovsky, and Prokofiev. A pairing of Russian works from different periods always results in an odd but engaging flavor. The Russian Romantic era, represented by the first two works, contains some of the most soaring melodies in the repertoire, whereas the twentieth century gives way to bleakness and turmoil. I expect this dichotomy will be on full display in the final program this upcoming weekend, a juicy combination of Shostakovich’s Cello Concerto No. 1 and Rachmaninoff’s Symphony No. 2. Don’t miss it! 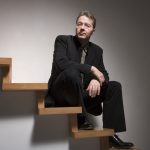 Rimsky-Korsakov’s Russian Easter Overture opened with a fine string sound, the pizzicatos resonating in the hall. Solos from concertmaster Frank Almond, principal cellist Susan Babini, and principal flutist Sonora Slocum sustained a pastoral, spring-heralding atmosphere. Later in the piece, I enjoyed the beautiful trombone solo from Assistant Principal Trombone Kirk Ferguson, songfully played over a base of low strings. Guest conductor Stefan Asbury offered straightforward conducting that at times seemed a bit overly demonstrative, but he achieved a grand sound in the work’s climax. This was music full of insistent rhythms and chant-like melodies, and a prevailing Russian spirit.

It would be fair to say that most of the audience members in attendance had bought tickets specifically to hear Tchaikovsky’s Piano Concerto No. 1. This perennial favorite, chock-full of pianistic derring-do, was given a commanding performance by pianist Joyce Yang. After some early minor faults – an overly harsh tone in the first cadenza, some orchestral tempo disagreements in a scampering section – Yang’s performance became more and more impressive. In one of the first movement’s quieter piano cadenzas, she had a liquid tone and a sense of mystery. In the final cadenza she offered powerful, expressive playing, leading to a triumphant finish. In the wake of enthusiastic applause, Maestro Asbury made a “sh” gesture before initiating the quiet, delicate plucks that open the second movement. Assistant principal flutist Heather Yarmel’s solo was executed with the right semplice (simple) feel implied by the movement’s tempo marking. In this dreamy piece of music, Yang showed beautiful tone and sensitivity. The restrained muted strings were lovely. The third movement provided more of a showcase for pianistic octave technique, which Yang has in spades. The final statement of this movement’s big Romantic tune was everything the audience could have hoped for, and they leapt to their feet in appreciation of the pianist’s accomplishment.

Yang’s choice of encore maintained the Russian theme: Rachmaninoff’s ubiquitous C-sharp minor Prelude. Her interpretation of the opening section was fantastic, one of the best I’ve ever heard, with great coloring of different voices. The middle section seemed rushed, but Yang ended strong. This piece really flattered the hall’s piano, too.

After intermission, Maestro Asbury introduced Prokofiev’s Symphony No. 3 in C Minor in remarks to the audience as a “shocking” symphony that deserves more recognition. After hearing it with fresh ears, I agree with his assessment. Though it doesn’t leave the listener with many memorable tunes, it makes an impact with its dark, intense vision. Prokofiev drew material for the piece from his opera The Fiery Angel, whose plot concerns a sort of love triangle between a knight, a young woman dabbling in the occult, and the titular angel. The music depicted these dangerous passions right at the outset of the first movement, creating an atmosphere of doom. I found it hard to chronicle the musical events of this movement, instead letting it wash over me. I do remember a wonderful moment when a dark, crunchy climax gave way to sparkling textures of harp, woodwinds, and strings, full of anticipation.

The Andante provided little respite, offering that unique Russian brand of pale hope amid a wintry chill. Listen to this on your next drive across the Wisconsin tundra! I loved the third movement, which featured an innovative section of string slides, a maze from which they were trying to escape. Occasional dissonant blasts brought a halt to the action, and the movement ended with a piercing, trumpet-led climax. The finale was heavy, sinister, at times calling to mind suspense film scores from the middle of the century that Prokofiev might have inspired. It ended with a wallop, and hopefully created some new Prokofiev fans in the audience.

And so we heard a program that ranged from Christian chant to music symbolizing the demonic, with Tchaikovky’s romantic yearning in the middle. If I’m not overthinking it, this contrast can be applied to a certain vision of the 2020s, as we close the first month of the new decade: optimistic but wary of chaos on the horizon.