Gov. Evers and legislators in both parties call for action. Will they work together? 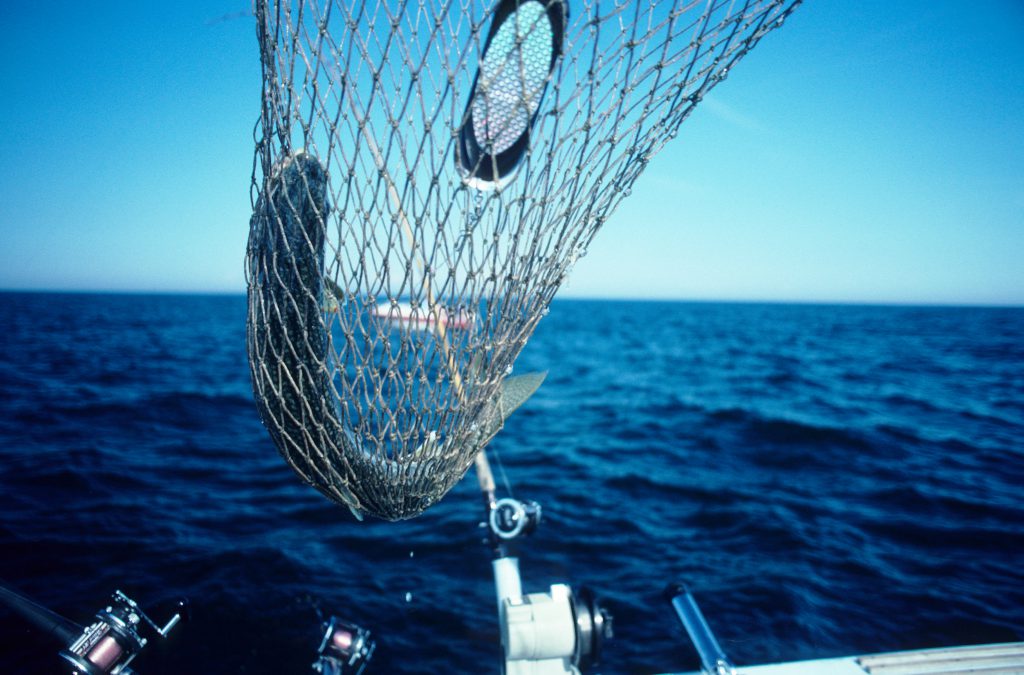 The quality of water you drink or splash in at waterpark resorts and the water that vegetable growers, dairy farmers and manufacturers need to stay in business played no major role in the 2016 election for governor.

The winner of that election, Democratic Gov. Tony Evers, campaigned on Wisconsin stepping up to fight climate change. It was a safe theme for someone who started his career as a science teacher. The incumbent who lost, Republican Gov. Scott Walker, ignored the issue of climate change and never directly addressed clean water issues.

What a difference 14 months makes.

At 10:14 a.m. last Wednesday, the Evers Administration released a major report, “Year of Clean Drinking Water,” that outlined its progress on water quality and documented serious – and growing – problems statewide. “Tens of thousands of people in Wisconsin are afraid to turn on their tap to drink water,” Evers said. “We must fix it.”

At the same time, a state Senate committee met to approve a bill that would ban the use of firefighting foam that contains chemicals known as PFAs. Researchers have linked PFAs to thyroid disease, decreased fertility and cancer.

Water quality has arrived as a defining political issue in the Capitol. And the increasing numbers of homeowners forced to rely on bottled water don’t care whether a Republican or Democrat responds to their family’s emergency.

1. Lead-lined pipes into homes: The Evers Administration report estimated that 46 percent of homes served by the Milwaukee Water Works have pipes lined with lead, which can dramatically slow the development of children. About 77,300 residents live in those homes, the report added. Democrats represent the City of Milwaukee in the Legislature.

But the same report estimated that more than 90 percent of homes in three Milwaukee-suburbs – Glendale, Fox Point and Shorewood – have lead-lined pipes that connect them to municipal water systems. Republicans represent most Milwaukee County suburbs.

2. Nitrate in the groundwater and well: It “is Wisconsin’s most widespread groundwater contaminant [and] poses an acute risk to infants and women who are pregnant…and a chronic risk of serious disease in adults,” the Evers report warned. “Nitrate contamination is increasing in extent and severity…leading to estimates that at least 10% of private wells in Wisconsin have high levels of nitrates.”

A map in the Evers Administration summary said up 26 percent of private wells in the district of Republican Sen. Luther Olsen, who is up for re-election in November, exceeded the safety standard for nitrates.

3. In Madison, tests of foam at Starkweather Creek – a boat launch for Lake Monona and close to a popular beach – showed levels of a PFA-related chemical of between 80,000 and 92,000 parts per trillion. A level of 400 parts per trillion was reported in creek water. The state Department of Health Services has proposed a safe drinking standard of 20 parts per trillion, according to the Wisconsin State Journal.

Democrats represent Dane County, which includes Madison. But Republicans represent northern Wisconsin, where high levels of FSA chemicals were found in the Wisconsin River near Rhinelander.

For now, the 13-bill package the Assembly will soon consider has bipartisan support.

Novak said the $10 million would fund “proven and new programs that range from helping farmers with best practices and funding ‘boots on the ground’ in our county conservation departments to investing in research and mapping and forward-looking solutions that will grow our water workforce.”

Democratic Rep. Katrina Shankland, of Stevens Point, co-chaired the Task Force. The “central sands” region she represents depends on groundwater to grow vegetables and other crops.

“Everyone deserves to have access to clean and safe drinking water, but due to growing issues of contamination in our state’s water supplies, we must work to make it our reality,” Shankland said.

What to watch: Will Senate Republicans pass the Assembly’s 13-bill package? If they do, will Evers sign them into law but still blame Republicans for not doing enough?

The issue has become so big we might tweak Capital One’s marketing slogan. Many Wisconsinites now demand, “What’s in your water?”