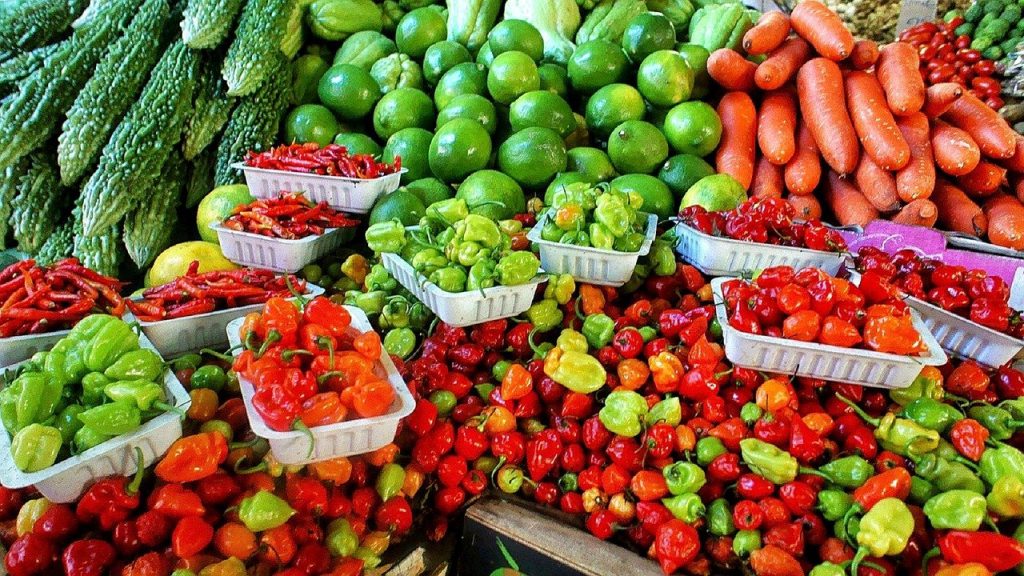 Might the Republican zeal to constrict government programs and limit the number of people from receiving some services actually cost the country more in the long run? Some studies have suggested that very well may the case, as with food stamps. With nearly 700,000 people potentially being cut from the federal program comes a consequence that deserves national attention.

One study that Dr. [Seth A.] Berkowitz led found that receiving SNAP benefits was associated with a reduction in annual health care spending of about $1,400 per person among low-income adults. Another study found that each additional $10 of monthly SNAP benefits was linked with a lower risk of hospitalization for Maryland residents enrolled in both Medicare and Medicaid. In Massachusetts, an increase in SNAP benefits slowed the increase in Medicaid hospitalization costs.

The Special Supplemental Nutrition Program for Women, Infants and Children (WIC) is similar to SNAP, but as its name suggests, it provides nutritional support only for low-income mothers and their young children. A recent report from the Centers for Disease Control and Prevention found that the prevalence of obesity declined from 2010 to 2016 among toddlers receiving WIC benefits. Experts suggest this may be a result of policy changes in 2009 made to better align WIC food packages with current nutritional and clinical guidelines.

The bottom line is this fight, as always when it comes to food stamps, is far more about politics and the optics conservatives wish to portray about being tough for the sake of their base. For them, it is always the canard that ‘lazy people’ are the recipients of this program.

Why not, instead, work to address one of the primary reasons for the need for some to be on food stamps? The issue of stagnant wages, and the movement of low-wage jobs into the service sector, are to blame for a sizable segment of the population who then need food stamps. The obvious result is that low-skilled workers simply need more help to afford the basics. This is particularly true for parents working in the service sector, where they have to put up with irregular schedules with few or no benefits.  And for many who receive food stamps, it is the only government program they participate in.

Under SNAP the average individual benefit is $126 per month. By comparison, the USDA estimates that the average Americans spend $262 per month on groceries to feed one person.  Making sure that the under-employed, children and the elderly are fed and nourished is something that aligns with my faith, and it troubles me to see and hear it used as a political weapon.

How far adrift we are in allowing this nation to target the poor and needy. Instead of working to undermine the poorer people it would be a far better use of conservative’s time if they read some of the studies as those mentioned in this post. They would then become aware that SNAP helps so many people avoid hunger and incentivizes the purchase of healthy food. That nutritious diet then translates into lower healthcare costs for people who are on the program.

That is what I call good policy and fiscal accountability all rolled into one.