Birds Can Now Be Slaughtered 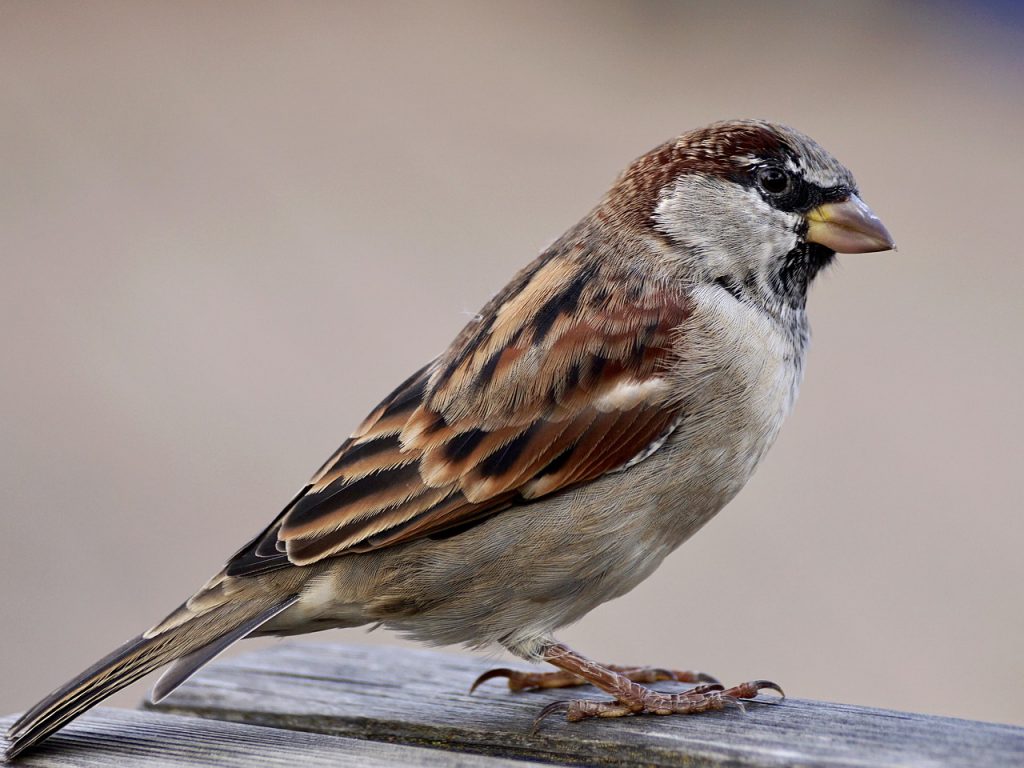 Want dramatic examples of Donald Trump‘s anti-environmental actions which are the direct opposite of local initiatives in Wisconsin?

* Buried in news dominated by impeachment and holiday shopping, Trump has eliminated basic legal protections for birds, essentially removing years of common-sense protections for birds and thus their role in stabilizing the environment already under enormous pressures. As the New York Times story reported;

A Trump Policy ‘Clarification’ All but Ends Punishment for Bird Deaths

WASHINGTON — As the state of Virginia prepared for a major bridge and tunnel expansion in the tidewaters of the Chesapeake Bay last year, engineers understood that the nesting grounds of 25,000 gulls, black skimmers, royal terns and other seabirds were about to be plowed under.

To compensate, they considered developing an artificial island as a haven. Then in June 2018, the Trump administration stepped in. While the federal government “appreciates” the state’s efforts, new rules in Washington had eliminated criminal penalties for “incidental” migratory bird deaths that came in the course of normal business, administration officials advised. Such conservation measures were now “purely voluntary.”

The state ended its island planning…

Across the country birds have been killed and nests destroyed by oil spills, construction crews and chemical contamination, all with no response from the federal government, according to emails, memos and other documents viewed by The New York Times.

Not only has the administration stopped investigating most bird deaths, the documents show, it has discouraged local governments and businesses from taking precautionary measures to protect birds… Even a disaster like the Deepwater Horizon oil spill of 2010, which killed or injured about a million birds, would not expose a company to prosecution or fines.

Compare the actions of the Trump administration to recent local efforts in Milwaukee, and elsewhere, that aim to preserve wildlife for future generations to appreciate, as a local bird-watching publication reported:

With its Important Bird Area designation, the park system joins 92 sites in Wisconsin, 2,832 sites in the U.S., and 12,000 other sites worldwide as Important Bird Areas. The IBA program was launched by Birdlife International in 1985 to identify, protect, and monitor sites essential to the conservation of bird populations globally…

The designation is voluntary and conveys no legal status or regulatory requirements but highlights the importance of the Milwaukee County Parks System for bird conservation and will catalyze using IBAs as a springboard to advance active site conservation at Wisconsin’s other Important Bird Areas [as Craig Thompson, a Wisconsin Department of Natural Resources section chief and bird expert noted to the publication].

* Then there is the proposed Kohler golf course along Lake Michigan south of Sheboygan – – which is in another documented Important Bird Area or IBA, as the Wisconsin Society for Ornithology notes:

The area south of Sheboygan, including the state park lands, has been recognized by others as an important resource for migratory birds….This area was recognized as an IBA due to the extensive use by birds as on-shore migratory stopover habitat and off-shore wintering waterfowl habitat. This area has also been identified by the Wisconsin Stopover Initiative as a Tier 1 area, the highest level of significance for migratory bird stopover habitat.

I have previously written about the project’s history and implications.

Per the WI DNR on this project:

Tree clearing would occur on the Property for each hole, the access road, the clubhouse/parking lot complex, the practice range, the maintenance facility, the restrooms, and the irrigation pond. Tree clearing may also occur in forested areas between tee and fairways to provide lines of sight. Interior forest bird nesting habitat is likely present within and adjacent to the Project boundary and would essentially be eliminated. Wildlife species inhabiting these areas would be permanently impacted by the loss of habitat.

The project is opposed by a grassroots organization and has been stalled by a judge’s order, and would vastly reduce migratory bird and other wildlife cover, according to the DNR’s environmental impact statement (EIS), excerpted here:

Summary of Adverse Impacts That Cannot Be Avoided

The site’s nearly 100% forested canopy would be reduced by nearly half. Habitat value will diminish along forest edges near turf grass and human use areas.

Approximately 3.7 acres of wetland would be lost due to filling including impacts to approximately 1.36 acres of Great Lakes ridge and swale wetlands, a wetland type that is considered “imperiled” in Wisconsin. Additional wetland impacts resulting from alterations to wetland hydrology and the influence of increased nutrients could change the wetland type and allow encroachment of invasive species.

Reduction of the forest to 50 percent cover would result in a substantial reduction of available migratory bird stopover habitat on the Kohler Property. Interior forest bird nesting habitat is likely present within and adjacent to the Project boundary and would essentially be eliminated…

It is unknown to what extent storm water infiltration and nutrient and pesticide applications to fairways, tees and greens (for either establishment or maintenance) would impact groundwater quality in this permeable soil and shallow water table environment.

The full Envinromental Impact Statement is here. Note that many documents are in pdf format.