4 of the state's 5 wettest years ever recorded were in the last decade.

By Danielle Kaeding, Wisconsin Public Radio - Dec 16th, 2019 10:45 am
Get a daily rundown of the top stories on Urban Milwaukee 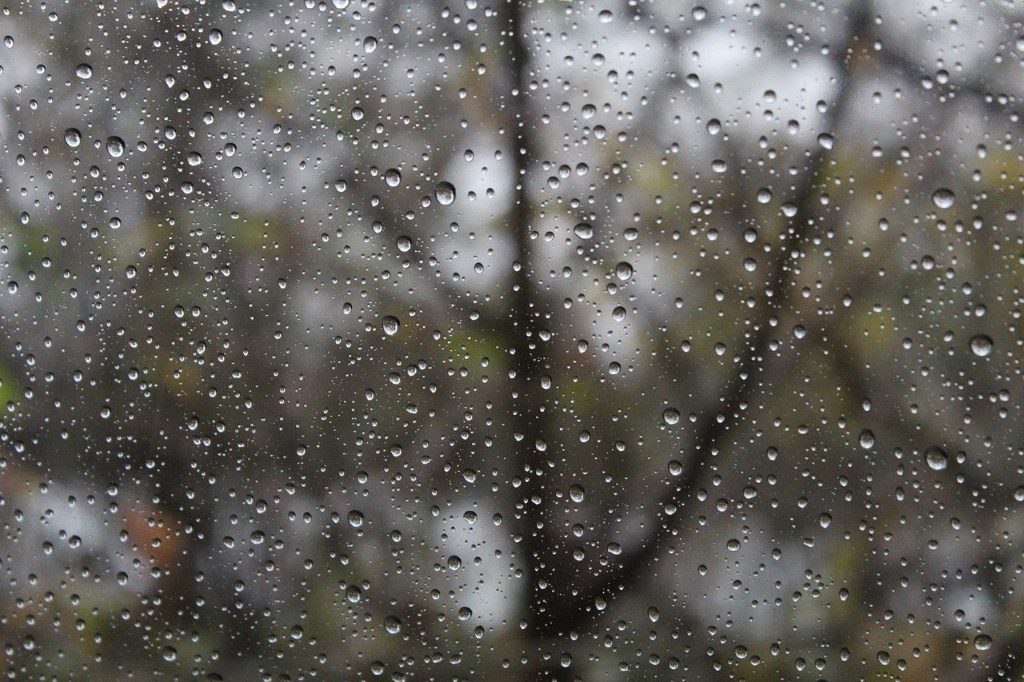 The year’s not over, but 2019 will already go down as the wettest year ever across the Midwest and Wisconsin since record-keeping began in 1895.

More than 43 inches of rain and snow — 43.48 inches to be exact — fell across nine states in the Midwest through November. The total bumps the previous record set back in 1993 by 2 inches, according to data from the Midwestern Regional Climate Center. Climatologist Mike Timlin said it’s been wet all year.

“September and October, in particular for the fall, were wet all across the Upper Midwest,” said Timlin. “Iowa, Minnesota, Wisconsin, Michigan — all four of those states were in their top 10 percent wetness for September. And, then, they were all in the top 10 percent of wetness for October as well.”

The amount of rain and snow across the Midwest is about 25 percent above normal, said Timlin.

Wisconsin received 41.75 inches of precipitation through last month. The amount of rain and snow so far this year beat out the previous record of 40.09 inches set back in 1938, according to Steve Vavrus, senior scientist with the Nelson Institut’s Center for Climatic Research at the University of Wisconsin-Madison.

“One of the remarkable things about this year is that it hasn’t just been one part of the state that’s been socked. It’s been everywhere,” said Vavrus. “When I look at the rainfall departures from normal, I see for the year that all the different climate divisions around the state from north to south, east to west, they’re all about 30 to 50 percent above normal precipitation for 2019.”

Four of the state’s top five wettest years have taken place in the last decade — three of them in the last five years. The top three wettest years ever recorded are now 2019, 2018 and 2016. Both Vavrus and Timlin say the amount of precipitation is consistent with scientists’ projections on climate change.

“What we’re really seeing in the Midwest so far is a whole lot more of the bigger rains,” said Timlin. “We’re seeing a lot of heavier rains.”

The Fourth National Climate Assessment released last year said annual precipitation in the Midwest has increased up to 15 percent from the first half of the last century. Precipitation during the spring and winter is expected to increase by up to 30 percent by the end of this century.

“One thing that climate change is doing is it’s providing a warmer atmosphere and higher humidity. Those things tend to go hand in hand,” said Vavrus. “That means when weather conditions are favorable for precipitation there’s probably more now than there used to be.”

The amount of rain and snow across Wisconsin and the Midwest has created problems with flooding and delayed planting for growers this spring. A wet fall also made it difficult for farmers to harvest crops.

The corn harvest in Wisconsin was 74 percent complete as of Sunday, which is 23 days behind the five-year average. The soybean harvest is also running behind this year with 88 percent of the crop harvested so far, according to national agriculture statistics.

“With all this moisture that’s in the soils and in the system, we’re kind of holding our breath for what’s going to happen next year,” said Timlin. “Just because it’s wet now doesn’t mean it’s going to be a bad spring for flooding, but this is one of those things that can exacerbate that.”

2019 Is The Wettest Year Ever Recorded For Wisconsin And The Midwest was originally published by Wisconsin Public Radio.