Saint John’s Will Expand. Yet Again

Buys nearby property at Farwell and Royall for $2 million. 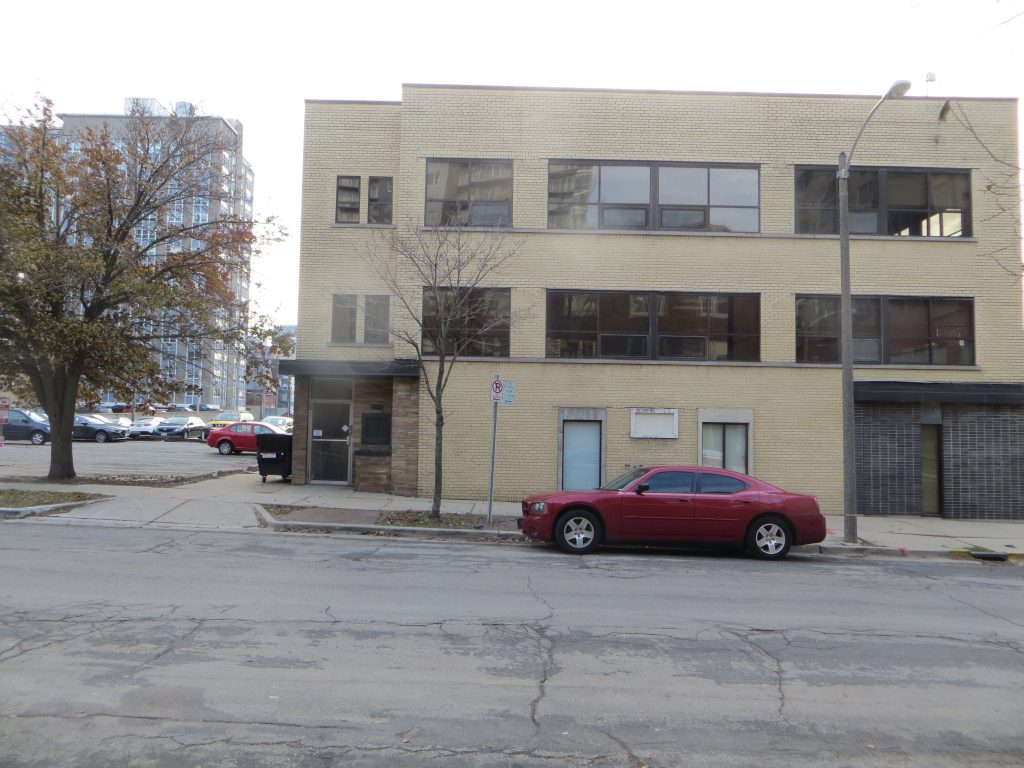 Saint John’s on the Lake has purchased a property at 1744 N. Farwell Ave. The three-story building and its 50 parking spots is a block from the senior living community which is soon to expand to a third tower on its campus at 1800 N. Prospect Ave.

The purchase was made “in order to address the need to provide employee parking… The prior owner, Phoenix Care Systems, will continue to occupy the building and half of the parking until, at latest, September 30th, 2020,” according to Renee Anderson, President/CEO of the senior living facility. Twenty-five spaces will become immediately available, eliminating a need for employees to park and shuttle from the Marina, she says in a memo to residents. After September, 2020, all of the 50 spaces will be used for Saint John’s employee parking. 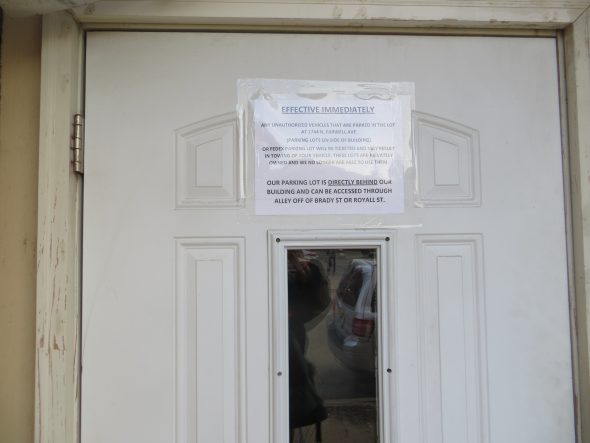 Sign at Zaffiro’s warning customers not to park in the 1744 N. Farwell Ave. lot. Photo by Michael Horne.

“The site provides a unique opportunity for us; we were just fortunate to contact the previous owner immediately following the sale of their business. The prior owner is leasing the building until September 30; our plans for future use are yet to be determined,” Anderson tells Urban Milwaukee in an e-mail, declining to reveal the purchase price. State records of the real estate transfer fee show St. John’s paid $2 million for the property, well in excess of the assessed value.

The senior living facility, founded in 1868 by women of the Episcopal Church, moved from its original location on N. Cass St. to a 10-story N. Prospect Ave. building now known as the Central Tower in 1978.  A South Tower was constructed in 2007 and a third, the North Tower, is set to open this month. The campus currently has 201 independent living apartments, 24 assisted living suites along with 50 skilled nursing suites. By January it will add 79 independent and 16 assisted living apartments in the new north tower sited on what once was the employee parking lot.

Residents of Saint John’s assisted living and skilled nursing suites will move to their new homes during the week of January 6th. Beginning January 13th, their current facility will be turned over to contractor VJS for decommissioning and demolition, allowing for the final stage of construction.The new independent living unit dwellers will soon follow. Occupancy at Saint John’s is at 96 percent, which is the goal. Two apartments remain available in both the Central and South Towers. Eight apartments remain available in the new North Tower independent living area. 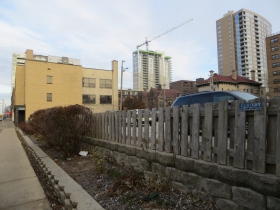 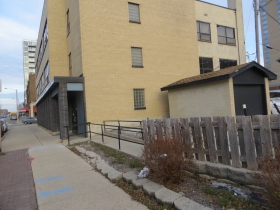 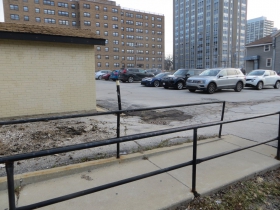 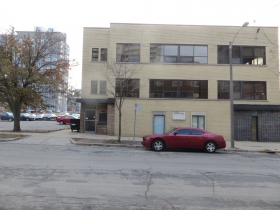 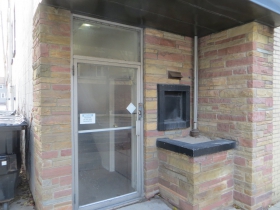 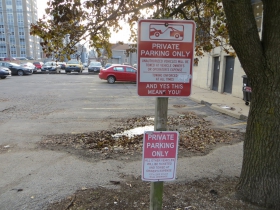