Duffy Will Lobby for Financial Industry

By Ruth Conniff, Wisconsin Examiner - Nov 14th, 2019 02:23 pm
Get a daily rundown of the top stories on Urban Milwaukee 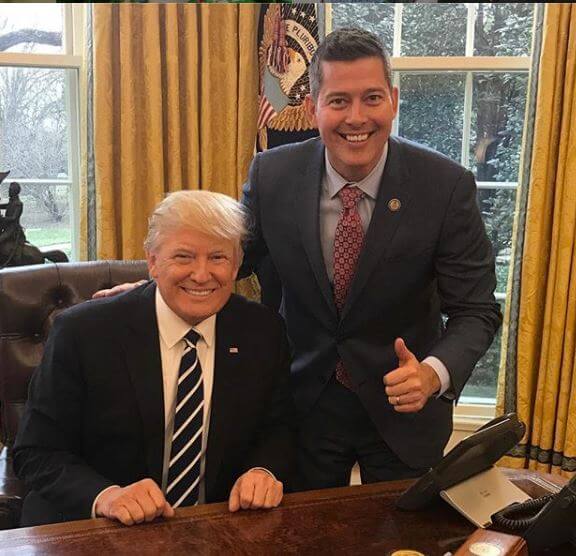 Sean Duffy, the former Republican congressman who is now a commentator on CNN, has a new job on K Street, Politico reports.

Duffy will become a senior counsel at BGR Group, a Republican-leaning lobbying firm.

As a former member of the House Financial Services Committee and the House Budget Committee, Duffy will head up BGR’s financial services practice. BGR lobbies for Credit Suisse and MassMutual, as well as Comcast and Pfizer, among other clients, Politico points out.

“Sean is a star in Wisconsin politics who quickly moved up in Congressional seniority and earned the respect of Congressional Leadership and the White House for his smart policies and his Midwestern work ethic,” BGR CEO Bob Wood stated in a press release announcing the hire this week. “We are thrilled to have Sean join our bipartisan advocacy team to help clients resolve complex policy challenges.”

BGR points to Duffy’s career in Congress as “a reformer dedicated to defending free enterprise and maintaining America’s enviable status as the global leader in business and financial services.”

In Congress, Duffy was an opponent of the “onerous regulations of the Dodd/Frank Act” the BGR press release adds, and “helped restructure the Consumer Financial Protection Bureau (CFPB) to halt and minimize the damage.”

“I am eager to grow a financial services practice built on my experience working on behalf of the people with the Administration and federal regulators as well as my Democrat and Republican House and Senate colleagues who I served with over the last eight years,” Duffy said in a statement. “The BGR team provides me with a solid foundation to assist financial services companies, trade associations, their members and communities navigate the heavily regulated policy arena.”

Duffy resigned from his congressional seat in September, saying he wanted to spend more time at home after his 9th child was diagnosed with health problems just before she was born.

In October, he was hired by CNN as a commentator and ardent defender of Donald Trump. On this first day in that job, Duffy stirred up controversy when he impugned the loyalty of U.S. Army Lt. Colonel Alexander Vindman in advance of Vindman’s testimony that day at a closed-door meeting with House impeachment investigators. Vindman moved from Ukraine to the United States when he was three years old. Duffy suggested that he was more concerned about the Ukraine than the United States.

One thought on “Duffy Will Lobby for Financial Industry”