Of Love and Loss and Lutes 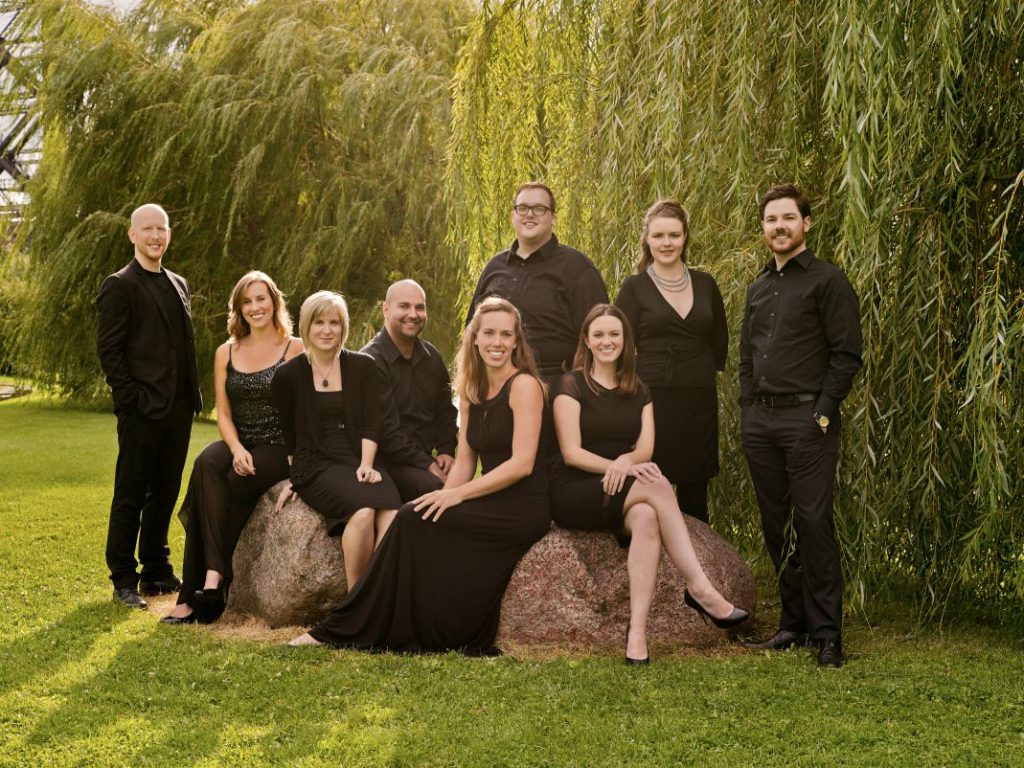 Early Music Now welcomes the Marion Consort to a concert this Saturday at Grace Lutheran Church. The concert, Tell Me True Love: Lute Songs of the English Renaissance, explores a popular, but short-lived period in English musical history. Lute songs, intimate songs of love and loss, were sung both in the court and in homes and small gatherings as this classical, secular music enjoyed broad distribution. 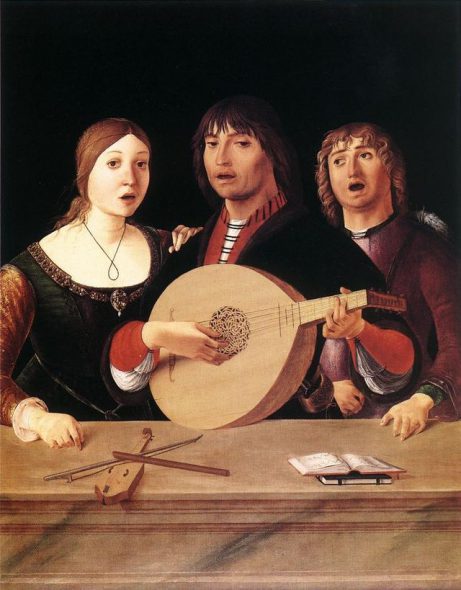 Early Renaissance secular vocal music was influenced first by the madrigal, an invention from Northern Italy that gained popularity across Europe. The coincidence of the printing press spurred a new trajectory for secular music. Composers could publish reasonably priced songbooks to be adapted by amateurs for personal entertainment.  These lute songs (also called airs) featured attractive, less complex verses and required only a simple accompaniment. Often a soloist accompanied themselves. The melody would be enhanced by chords on the lute or one or a few singers could support the melody following these same polyphonic lines.

Lutenist Joel Spears will accompany most songs. Aaron Kain-Brancato will join for many on cello. The cello deepens the sound and adds body to the polyphony. That is useful in the larger-scale settings of contemporary performances.

Founded in 2010 in Chicago, the group claims a Milwaukee affiliation based upon the participation of one of its founding members, Milwaukee resident Brown. Most years, the group has performed a concert here.

English lute songbooks were primarily published from 1597 to 1622. You may recognize some of the composers – John Dowland, Thomas Campion, Thomas Morley, Philip Rosseter, Tobias Hume, and John Coprario – as this music is back in fashion today.

The music features lovely melodies, often a minor key, reciting verses most often about unrequited love. Dowland acknowledged that with a Latin motto “Semper Dowland, semper dolans” (“always Dowland, always anguished”). Most composers either wrote melancholic verse or adapted poetry which shared that world view. Some chose works by 14th-century poet Petrarch,  recognized as the founder of Renaissance humanism. Petrarch’s sonnets were admired and imitated throughout Europe during the Renaissance. His tormented poems of love for Laura, an unattainable married woman, would seem to be the template for much of the poetry to follow.

Thy graces that refrain to do me due delight,
To see, to hear, to touch, to kiss, to die,
with thee again in sweetest sympathy

But this Dowland verse concludes

Her eyes of fire, her heart of flint is made,
Whom tears nor truth may once evade.

And Rosseter grieves in “No Grave for Woe”:

Night still prepares a more displeasing morrow,
My day is night, my life my death, and all but sense of sorrow.

The longing continues with Dowland’s “Tell Me, True Love”:

Instead of weeks Loves fruits may have abiding;
at Harvest you shall reape encrease of all.
O happy Love, more happy man that findes thee,
Most happy Saint, that keepes, restores, unbindes thee.

Bearden argues that “humans have always felt love very intensely. … The sad stays with you more than the happiness does. A lot of music today is similar.”

The resurgence of interest in this period of English music may be driven by the intimate character of the poetry and the extraordinary beauty of the music. Sample a few YouTube selections here. If possible, select a Tier 1 seat to fully appreciate the subtle sounds of the lute accompaniment.

Saturday’s November 9th concert begins at 5:00 pm at Grace Lutheran Church (1209 N. Broadway). Seating for the concert will begin at 4:30. The approximate program length is 1 hour 45 minutes, including intermission.

Parking is available on the street, or in the paid MSOE lot accessed at Market and at Juneau. This venue is also very near the 15 and GREEN bus lines.

The Marion Consort was engaged at the last minute when the Capella de la Torre, a vocal group based in Germany, was unable to get the necessary visas for their tour. They have canceled their first journey to the United States for this year, but may be rescheduled in another season.

Next, on December 7 and 8, Early Music Now will feature frequent guests, Anne Azéma & Soloists of the Boston Camerata, in a concert A Medieval Christmas: Puer Natus Est at St. Joseph Chapel.