By Miranda Suarez, Wisconsin Public Radio - Oct 14th, 2019 11:51 am
Get a daily rundown of the top stories on Urban Milwaukee 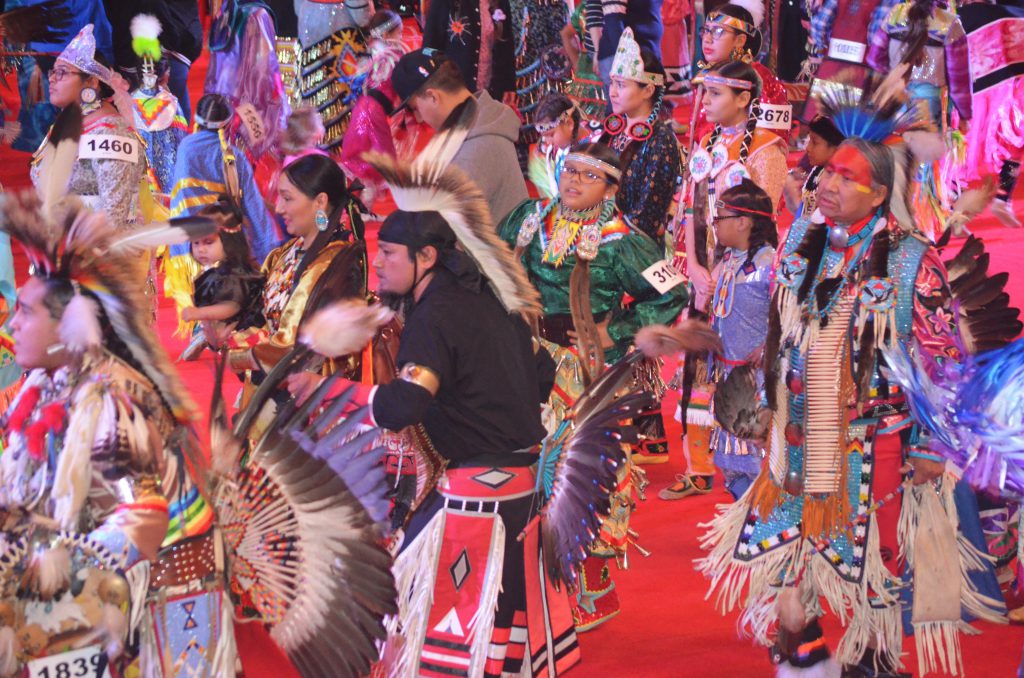 Monday is the first state-recognized Indigenous Peoples Day, and Native Americans across Wisconsin have planned celebrations.

Earlier this month, Gov. Tony Evers signed an executive order to establish the day on the second Monday of October, as a counter-holiday to Columbus Day. In doing so, Wisconsin will join states like Vermont, Maine and New Mexico, which are also celebrating their first Indigenous Peoples Day this year.

“Momentum is building for sharing our culture and getting proper education about the role Native Americans across this country have had and continue to build,” Hill said.

Tricia Zunker, associate justice of the Ho-Chunk Nation Supreme Court, worked with local officials to get Wausau and Marathon County to establish their own Indigenous Peoples Day.

“The recognition of Columbus Day doesn’t fully recognize the impact that occurred to Native people. So this is a way to kind of honor many, many people who were lost,” she said.

Zunker organized an Indigenous Peoples Day powwow that took place over the weekend, and other events will happen  on the day itself. The Oneida Nation plans to honor of the late Amelia Cornelius, a tribal historian, with a park renamed for her. Madison Area Technical College will welcome speeches by Arvina Martin, Madison’s first Native American alder, and Louis V. Clark III, a Native poet.

Dylan Granquist, a sophomore at Marian University in Fond du Lac, was already working to put together a club for Native American students when Evers established Indigenous Peoples Day. So he helped organize a celebration on campus, where he’ll perform in a smoke dance.

Granquist, who is a member of the Oneida Nation, said there are 20 or fewer indigenous students at Marian University.

Marian University junior Tyren Boots, who is Mohawk, said he hopes there is more recognition of Indigenous People’s Day in the future.

“This is huge,” said Boots. “I think moving forward, what would be would be awesome to see is more schools representing their students. Not just the schools, more states.”