Approximately one drug overdose every 14 hours.

By Isiah Holmes, Wisconsin Examiner - Sep 25th, 2019 10:33 am
Get a daily rundown of the top stories on Urban Milwaukee 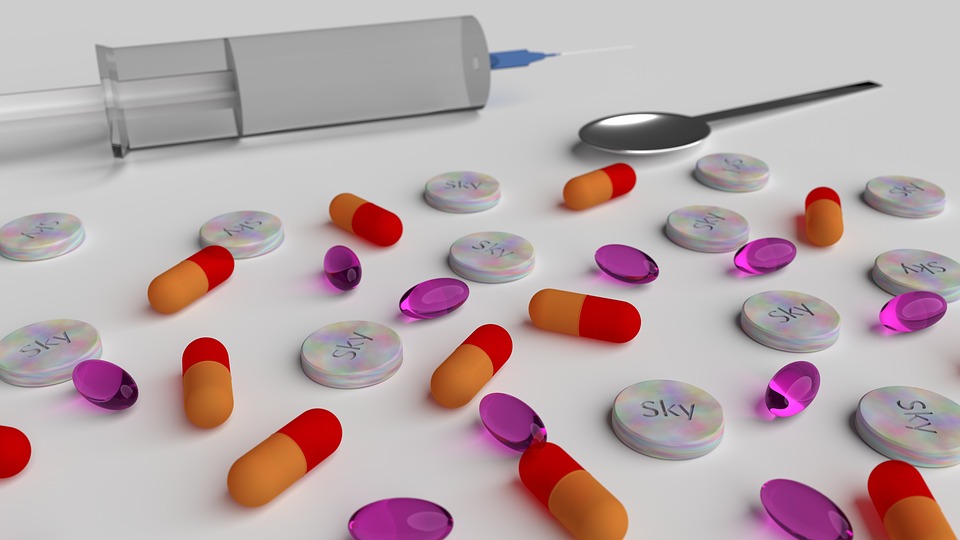 Milwaukee is on it’s way to having a record number of drug overdose deaths this year. The Medical examiner’s office documented 127 probable deaths between July 1 and September 11. In the face of the epidemic, advocates and recovering drug users continue spreading awareness of the issue, and providing the hope some people need in order to change their lives.

“If this rate continues, we will have over 450 drug-related deaths in 2019, eclipsing the previous record of 401 individuals who died from drug-related causes in 2017.” Schreiber said. She explains that heroin, fentanyl, other opioids, and benzodiazepines were involved in most of the deaths. In July, 14 fatal overdoses occurred over a single weekend in the Cream City.

The news comes as Milwaukee County joins municipalities nationwide in suing Purdue Pharma for its role in fueling the opioid epidemic’s early years. Local governments hope that settlements from the lawsuits will repay civic damages caused by the crisis. According to the Independent, the opioid crisis has resulted in over $1 trillion in economic damages over the last couple of decades.

Some see a light at the end of the tunnel, however. Milwaukee’s West Allis suburb became home to Wisconsin’s first 24/7 opioid treatment center, and hosts an annual Walk For Recovery each year. “We started the walk 11 years ago in order to honor Recovery Month,” Ellen Klein, a Milwaukee 4 Recovery committee member, emailed Wisconsin Examiner. “We usually have about 200 people or so, many of whom currently reside in Milwaukee-area residential facilities. We walk to celebrate the success of those currently in recovery and to honor those who lost their fight.” The walk took place on Saturday, Sept. 21.

“These tragedies can be prevented,” says Michelle Jaskulski, senior director of faith and family programs for Addiction Policy Forum. “One step we all can take to help save a life is learning how to recognize and respond to an overdose. The city should be following the U.S. Surgeon General’s recommendation that the life-saving antidote Naloxone be readily available for anyone.”

Jaskulski and colleagues at APF hold events training people how to use Naloxone in its various forms. One of these demonstrations took place in a meeting on addiction in August, the topic of the day being that recovery is possible for users.

“We think it is important to celebrate people’s success along with the efforts of those who support them,” says Klein. “Not talking about this issue that is probably impacting everyone in some way, shape, or form only reinforces the belief that the behavior is shameful and not something a person talks about. Shame makes it extremely difficult for people and their families to ask for help.”