Over 900 rowers raced along Milwaukee's rivers this weekend. 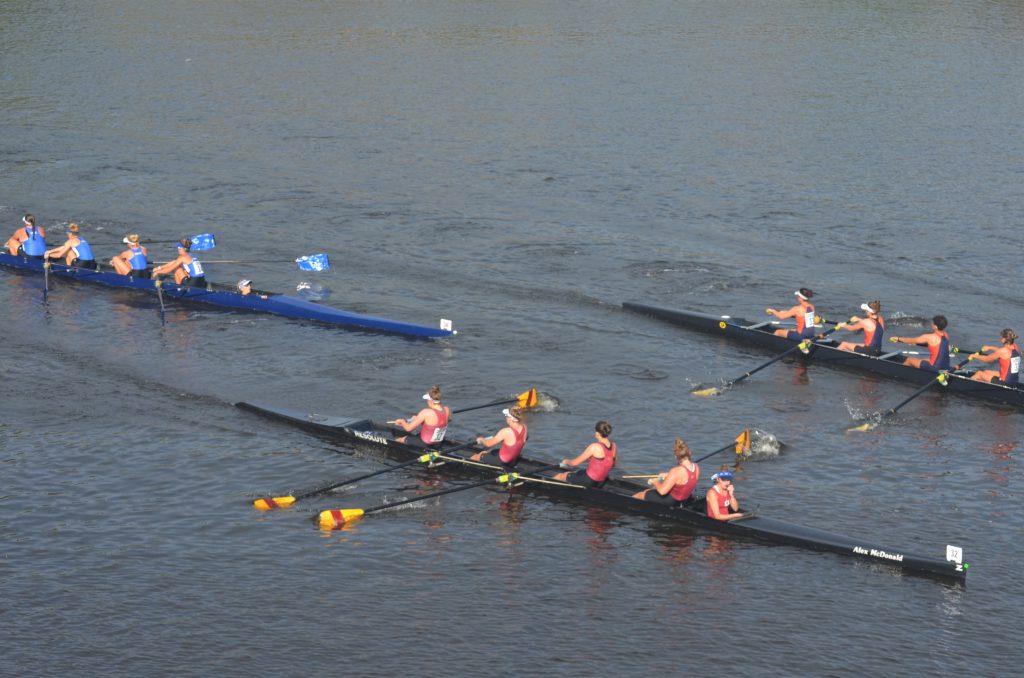 You can read the full results of the race here.

The event attracted over 900 athletes from a variety of teams throughout the Midwest, according to the official website.

Rowers navigated a three mile course, travelling east from 25th and Canal streets on the Menomonee River before making a sharp turn north and up the Milwaukee River. Racers passed through downtown Milwaukee before crossing the finish line near Schlitz Park.

See some of the racers along the Menomonee River north of the Harley Davidson Museum below. 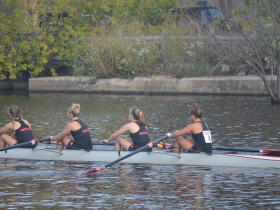 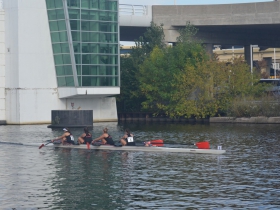 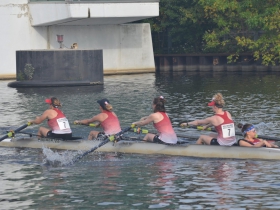 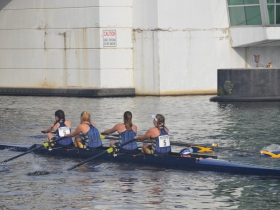 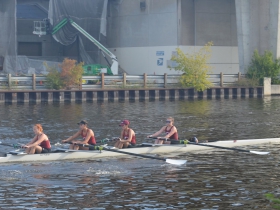 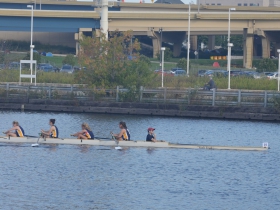