By Danielle Kaeding, Wisconsin Public Radio - Aug 21st, 2019 10:20 am
Get a daily rundown of the top stories on Urban Milwaukee 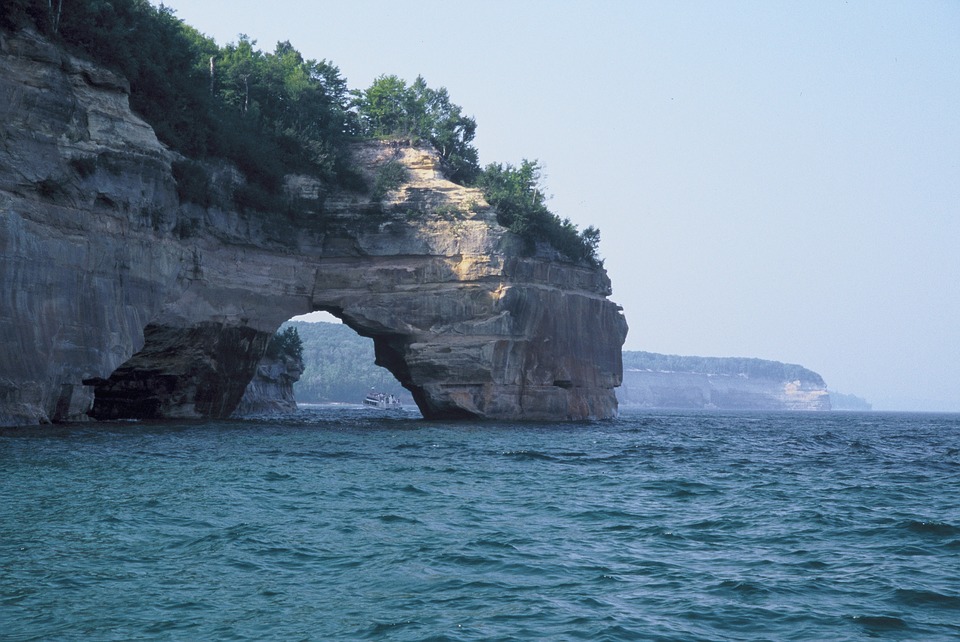 The U.S. Army Corps of Engineers is forecasting that water levels on the Great Lakes will remain high over the next six months, warning that significant shoreline damage is possible with storms this fall.

In June, Lakes Erie and Ontario saw the highest levels ever recorded since the Corps began tracking levels in 1918.

“Currently, all the lakes have begun their seasonal declines, but additional records for the month of August are still likely on a few of the lakes,” he said. “Even with the forecasted declines, our latest forecast shows extremely high lake levels persisting over the next six months.”

Kompoltowicz warned the threat of additional and potentially significant coastal impacts will continue this fall.

“The levels on each of the Great Lakes are expected to enter the fall season higher than they’ve been in the last 35 years,” he said. “During the fall, there’s a greater chance for powerful storm systems that can cause rapid fluctuations in water levels and tremendous waves along the Great Lakes coast.”

The Army Corps attributes the dramatic rise in water levels on the Great Lakes to wetter-than-average conditions across the region over the last six to seven years. Kompoltowicz said the heavy snow pack last winter combined with already saturated soils and heavy rains caused lake levels to rise rapidly this spring.

Pat Kuhne, emergency manager with the Corps, said assistance is available to local governments, states and tribes who are unable to control or contain flood waters through its flood disaster assistance program.

“We can provide materials, such as sand bags, plastic sheeting, pumps or other materials or equipment that would protect in the event of a flood,” said Kuhne.

As part of that, Kuhne added the Corps has approved technical assistance for Kewaunee County along Lake Michigan to assist with potential flood impacts. The agency has seen more applications than normal for general and individual permits to install rip rap, sea walls and shore protection projects to prevent and mitigate impacts of high lake levels and storm damage.

The Army Corps is also examining effects to the entire system with eight Great Lakes states as part of the Great Lakes Coastal Resiliency Study, according to Nick Zager, the Corps’ chief of planning.

“We are looking at long-term measures (on) how to make the coast more resilient not only by using hard shoreline but potentially using soft shoreline measures, such as beach nourishment or other ecosystem type of measures,” he said.

The study has not yet received funding, said Zager. The Corps said it’s unclear how long lake levels will remain high beyond its six-month forecast.

One thought on “More Damage From Rising Great Lakes Water?”