Renaming Columbus Park, created in 1956 on land original owned by the Potawatomi tribe. 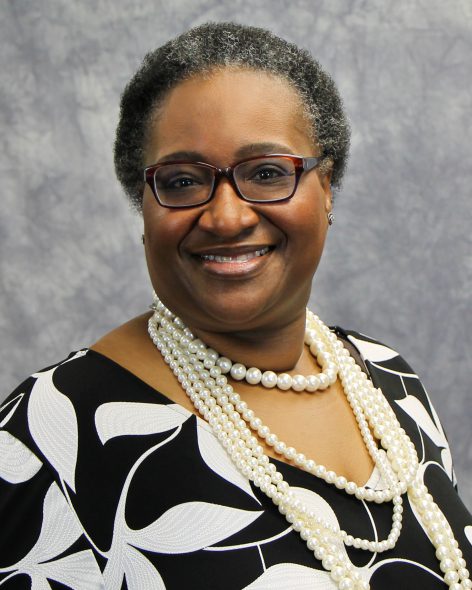 The county board recently passed a resolution that renames Columbus Park as Indigenous People’s Park. The resolution came from freshman Sup. Felesia Martin. It was her first piece of legislation, and she previously told Urban Milwaukee that it encapsulates her goals for public service. That is, she wants to serve “all people”.

At the board meeting she noted several times that the goal of the sign change was to recognize original indigenous inhabitants of Milwaukee County and the United States, and in doing so, “Send a clarion call that we value all people.”

The park, as the resolution points out, sits on land that was ceded to the U.S. in 1833 as part of a treaty with the Potawatomi. In 1956 it became Columbus Park.

Martin’s resolution was first entered in January. It bounced back and forth between the Parks, Energy and Environment Committee and the board to correct some factual errors in the original resolution.

Renaming the park has been met with some tepid opposition. One citizen at a committee meeting said the name change could be an affront affront to Italian-Americans, something Martin made clear she was not intending to do. And at the board meeting, Sup. Deanna Alexander and Sup. Dan Sebring both spoke and voted against the resolution. They and Sup. Patti Logsdon were the only board members to vote against the resolution.

Sebring cited the $9,700 cost to replace the signage at the park, saying “I have an objection to $9,700 coming out of the contingency fund, for a sign that I can make in my basement for $500.” Alexander was also concerned about contingency funds being used and added that she thought that there should be an explanation of the history of the park since the renaming is so important.

Martin asked her colleagues not to oppose the resolution over such minor issues as finances and a plaque. And Board Chairman Sup. Theo Lipscomb offered this: “If fiscal considerations are an issue for anyone… the contribution in 2019 from the Forest County Potawatomi to Milwaukee County is $4.3 million.”