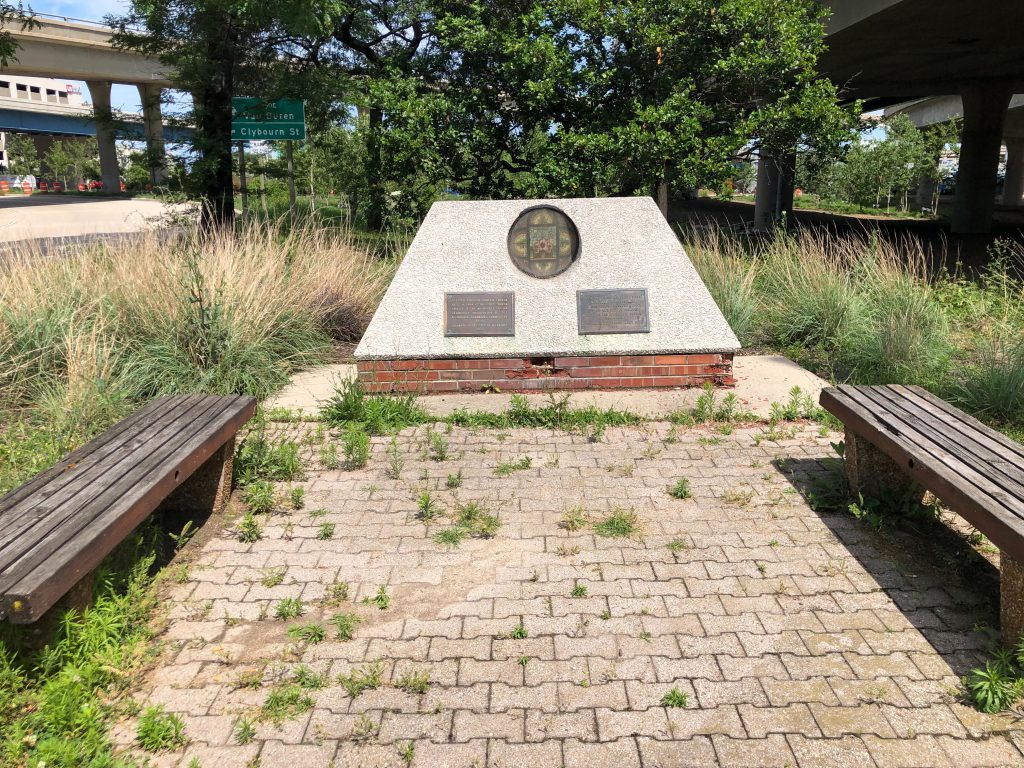 As a modern version of the former Blessed Virgin of Pompeii church rises on the Lower East Side, city officials are working on a plan to revitalize an oft-overlooked memorial honoring the Catholic church on the edge of Downtown.

Pompeii Square, a small memorial located at the end of the N. Van Buren St. offramp for Interstate 794, honors the former “Little Pink Church” that became a cornerstone of Milwaukee’s Italian community immediately after it was completed in 1904.

The church, located at the north end of the Historic Third Ward along N. Jackson St., was demolished in 1967 to make way for Interstate 794. A memorial, dedicated in 1977 by the Pompeii Men’s Club, was built across the street from the site of the former church in a small slice of land left vacant after the elevated freeway’s construction.

The Department of City Development (DCD) is proposing to allocate $100,000 to improve the park as part of a $3.9 million plan to improve streetscaping and build a more pedestrian-friendly connection along N. Broadway between the Historic Third Ward and East Town neighborhoods. The funds would be repaid by incremental property tax revenue from the development of the Huron Building.

The board of the Redevelopment Authority of the City of Milwaukee unanimously approved the proposal Thursday afternoon. But the design specifics remain to be ironed out.

“Part of the funding is to finalize what this would look like,” said DCD economic development specialist Dan Casanova. “Right now there is not even a path from the sidewalk to get to the memorial, so there are some basic things that could be done.”

DCD is working with Milwaukee Downtown and other stakeholders on making the square a more attractive gateway to the city. The county-owned site is one of the first things visitors see when exiting Interstate 794 eastbound at the N. Van Buren St. off-ramp. Jackson St. is also a heavily traveled pedestrian route for employees of the U.S. Bank Center complex to parking lots in the Third Ward.

The proposal must next go before the Common Council. 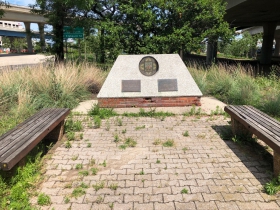 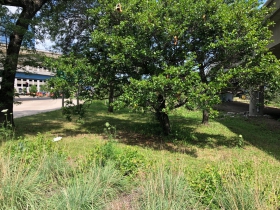 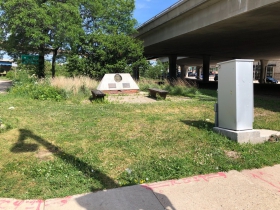 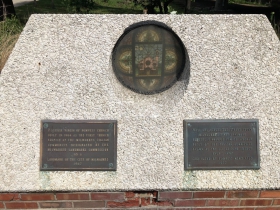 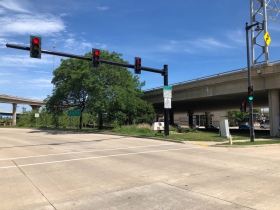 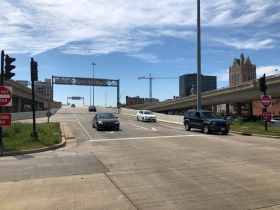 Developer James A. Tarantino is developing six-story, 118-unit senior living facility on the site of St. Rita’s Catholic Church. But apartments aren’t the only thing planned.

In exchange for acquiring the site for $1, his firm will construct a new church and sell it back to the Archdiocese of Milwaukee for $1. The new church, designed to reflect the long-gone Blessed Virgin of Pompeii church, will be used by the Three Holy Women parish.

It will also be a nod to the history of St. Rita, which was originally a mission outpost of the Pompeii church established in 1933, and later became an independent parish with its own church, built at 1601 N. Cass St. in 1939.

Artifacts from both churches, Pompeii and St. Rita’s, including stained glass windows, will be installed in the new church.