Among 20 states that now tax it, Wisconsin tied with three states for lowest rate.

By Laurel White, Wisconsin Public Radio - Jul 15th, 2019 01:02 pm
Get a daily rundown of the top stories on Urban Milwaukee 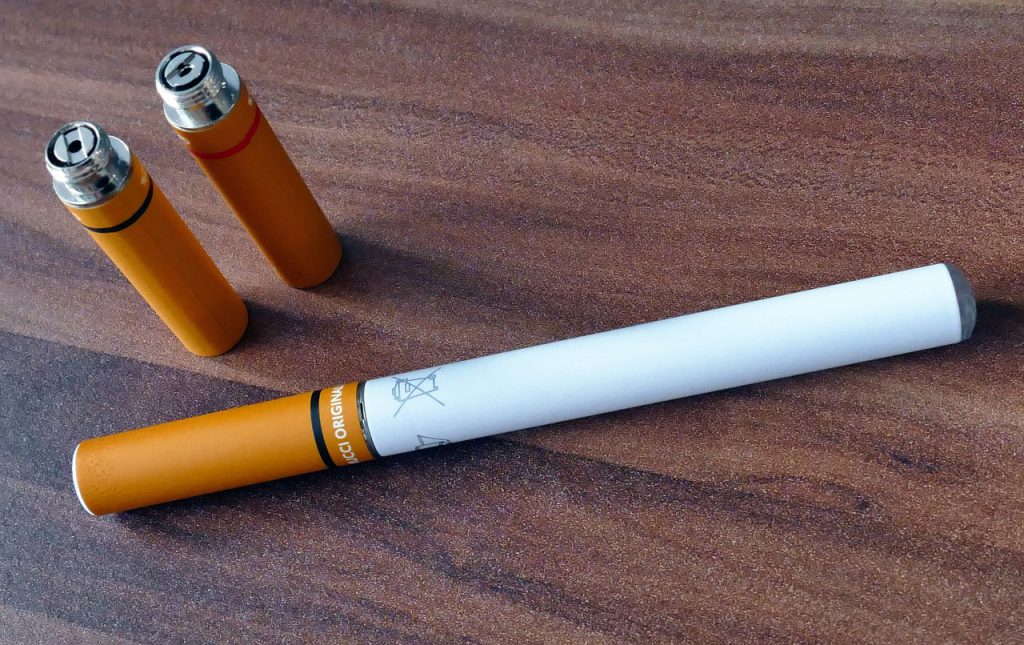 A new tax on electronic cigarettes in Wisconsin is among the smallest of such taxes in the country, according to a new study from a public policy think-tank.

The report from the Wisconsin Policy Forum found of the roughly 20 states that tax e-cigarettes, also known as vaping products, Wisconsin is tied for the lowest rate.

Use of e-cigarettes is on the rise, particularly among teens, according to the U.S. Food and Drug Administration.

The new tax, signed by Gov. Tony Evers as part of the state budget and set to go into effect Oct. 1, would impose a 5-cent-per-milliliter excise tax on e-cigarette fluid.

“There are four states that tax at the same rate and all the other states go up at varying levels from there,” said Mark Sommerhauser, a researcher at Wisconsin Policy Forum.

According to the report, nine states and the District of Columbia taxed e-cigarettes at the beginning of 2019 and at least eight more have passed such taxes so far in 2019. One of those states is Illinois, which approved a 15 percent e-cigarette tax.

“It’s been slowly declining over the past eight years or so,” he said. “It’s really a function of declining smoking rates.”

According to a May 2019 report from the Legislature’s nonpartisan budget office, Wisconsin collected about $539 million from cigarette taxes in 2018, down from a peak of $644 million in 2010.

The new e-cigarette tax is expected to generate about $5.5 million in new revenue over the next two years, according to the budget office.

Evers’ budget proposal released earlier this year would have taxed the products differently and at a much higher rate.

Under the governor’s plan, the fluid and the vaping device itself would have been taxed at 71 percent. That would have generated an additional $35 million for the state, according to the budget office

The proposal approved by the Legislature only taxes vaping liquid by volume.

Report: New State Tax On E-Cigarettes In Wisconsin Among Lowest In US was originally published by Wisconsin Public Radio.