Estimated $5.5 billion annual cost for state, 40% of residents projected to get disease.

By Shamane Mills, Wisconsin Public Radio - Jul 12th, 2019 01:25 pm
Get a daily rundown of the top stories on Urban Milwaukee 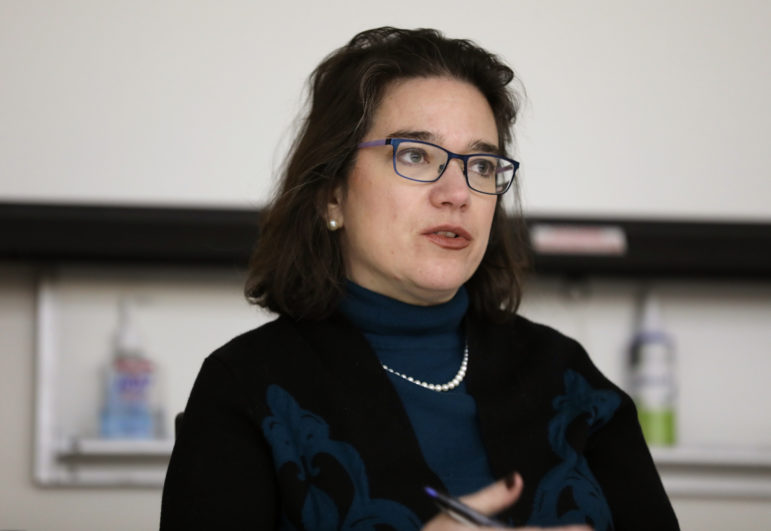 It’s a health problem that a Wisconsin lawmaker calls “staggering” and which is expected to get worse.

Two out of five people living in Wisconsin are expected to develop type 2 diabetes in their lifetime, a disease the Wisconsin Department of Health Services estimates costs $5.5 billion annually in health care and lost productivity.

“This is something that is going to be affecting us all and it is a train that has not been able to be slowed down,” Rene Walters, diabetes education supervisor for UW Health, told state lawmakers on Wednesday.

A bipartisan proposal, which got a hearing before the Assembly Committee on Health, would require the state’s Health Department to develop a “diabetes action plan” with data on prevalence and prevention compiled in a report for lawmakers every two years.

More than half the states in the U.S. have assess the burden of the disease and make policy recommendations under diabetes action plans, according to the American Diabetes Association.

“These issues are costly to our state and affect a lot of people and, for the most part, type 2 diabetes is preventable,” said state Rep. Tyler Vorpagel, R-Plymouth.

He said lawmakers should do “anything we can to save the state money and makes their lives better.”

Rep. Melissa Sargent, D-Madison, called the costs “staggering” and noted that 1,300 people die from diabetes in the state every year.

Under the proposal, the state’s Health Department would receive $107,600 to gather and analyze data and prepare biennial reports for lawmakers.

Those testifying at the committee hearing had different views on why diabetes has been such a stubborn problem to solve.

Anand Iyer, who runs Welldoc, a company that produces health and wellness software, said the problem isn’t going away with traditional methods and needs to be addressed differently.

Walters said the nature of the problem leads to inaction. Common ways to combat diabetes — diet and exercise — are personal and require change, he said. That’s something many find hard to do.