Will buy building from city near N. 51st St. and restore it to "enhance" the community. 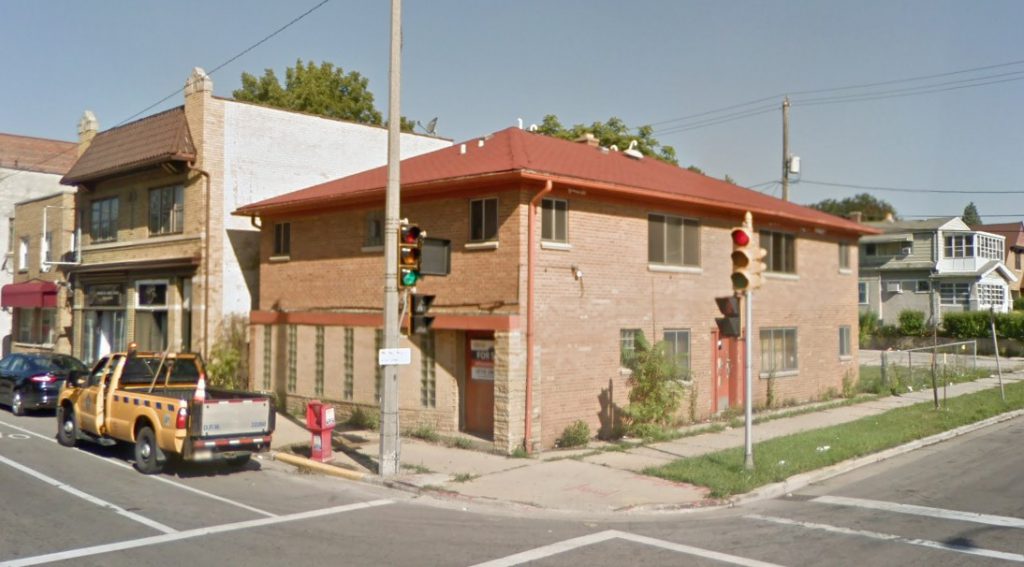 “Our idea for the Center Street project is to completely renovate and restore the building to its original use,” said Lee at a hearing on the building’s proposed sale in early July. He said the couple, which has lived in Milwaukee for 20 years, has been investing in real estate for 13 years. “We have seen a lot of things that are enhancing the community. We definitely want to be a part of that.”

The Menefees intend to redevelop the first floor of the 3,528-square-foot structure into office space, while leasing out a two-bedroom apartment at the rear of the first floor and two apartments on the second floor. A space in the basement, which was once a night club according to Menefee, would be available for a future commercial tenant.

The investors aren’t strangers to the area. They own a two-story building at 5112 W. Center St. with one commercial stall and three apartments.

The Menefees, through Fess Properties LLC, will pay $3,500 for the property. A city listing for the property originally offered it for sale for $80,000. A city land disposition report indicates the property has “considerable deferred maintenance” including a damaged roof, defective plumbing and interior water damage. The estimated renovation cost of the property is $64,000, which includes new fencing along N. 51st St. and W. Center St. Prior to the city taking ownership the building was assessed for $143,000.

The city acquired the brick structure, built in 1954, through property tax foreclosure on June 8th, 2015.

A city report on the land sale notes that Lee sits on the board of the Center Street Marketplace business improvement district that runs from N. 32nd St. to N. 60th St. along W. Center St., but he is not listed as one of seven members on the city’s roster of board members.

The building is located in the 10th Aldermanic District represented by Alderman Michael Murphy.

Menefee also has the support of Zoning, Neighborhoods & Development chair, Ald. Khalif Rainey. “We purchased a couple buildings in 2012 that were abandoned. One of which was a crack house, it might have been in your area,” said Menefee to Rainey during the hearing. “Thank you,” said Rainey of the property near N. 44th St. and W. Burleigh St. “We like investing and putting our money into the community is something that’s important,” said Menefee.

The Common Council unanimously endorsed the property sale on Tuesday.