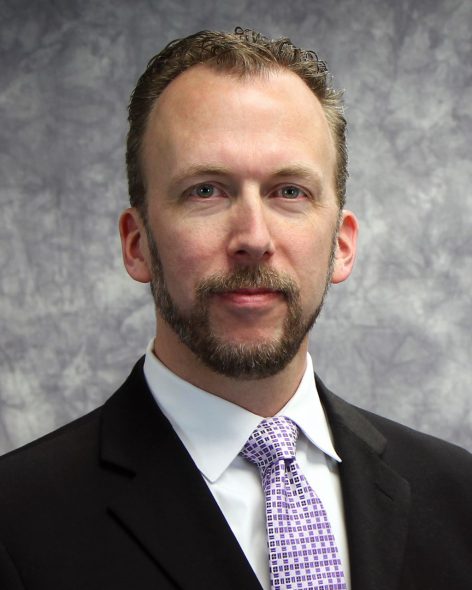 A county board committee passed a series of resolutions Thursday calling for legislation at the state level to remove some of the statutory barriers to new revenue and seeking support from other Wisconsin municipalities in this effort.

These four resolutions passed unanimously with sponsorship from every member of the Finance and Audit committee and are part of the County’s “Fair Deal” initiative to address revenue shortages for the county. The resolutions call on the state to fully fund services, like courts and highway maintenance, the county is mandated to provide, to allow the county to seek a property tax increase through a binding referendum, to fully fund the cost of new secure residential care centers that will replace the youth prisons at Lincoln Hills and Copper Lake, and legislation requiring the state to keep the shared revenue formula on pace with inflation.

All these resolutions are being forwarded to the Wisconsin Counties Association, with the hopes they will become part of the association’s legislative platform in 2020. Supervisor James Schmitt said it’s necessary for Milwaukee to get the support of other counties if their efforts are to succeed.

County Board Chairman Theodore Lipscomb, Sr. said the four resolutions were tailored to include, “elements that we think could have statewide interest.”

Unfunded mandates, Lipscomb said, are an obvious example. In the early 2000s there were efforts statewide to require that mandates be fully funded, he said. And as the legislature treads water on the issue of closing Lincoln Hills and Copper Lake, Lipscomb said the new facilities have “the potential to be a massive unfunded mandate on counties, if we don’t get some additional legislation and support of funding.”

The day before the county committee passed these resolutions, state legislators brought forward bipartisan legislation seeking to put off closing the youth correctional facilities by six  months from the original deadline of Jan. 2021. Gov. Tony Evers had previously tried to delay the closure in his budget. The original legislation passed and signed under Gov. Scott Walker had underfunded the development of the new facilities, as County Executive Chris Abele pointed out during discussions about the Fair Deal initiative earlier this year.

As Urban Milwaukee has reported, the county has an average structural deficit for operations that is $12.8 million annually and by 2023 will face a structural deficit of nearly $80 million. The county also has a projected backlog of capital projects in the county that could total nearly $1 billion.Two resolutions call on the state to give Milwaukee the tools it needs, through legislation, to address this: specifically, the opportunity to implement up to a 1 percent sales tax with a binding-referendum, and state shared revenue that keeps pace with inflation.

Milwaukee County sends away huge amounts of state income tax revenues each year to the state, which in turn sends back shared revenue to fund services, a formula followed since the state income tax was created more than a century ago. But since at least 2011, state shared revenue hasn’t kept pace with inflation, leaving the county with a growing gap between costs to operate and available revenue.

“We need some legislative action here,” Schmitt said at committee. “We need to be able to raise revenues.”