75 years after D-Day the song made famous by Vera Lynn still resonates. 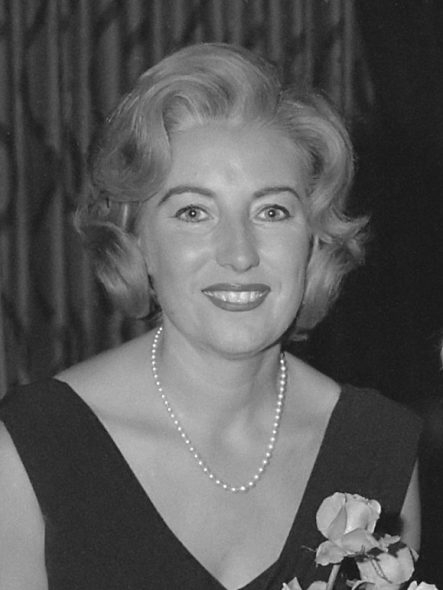 I may not know Chuck and Dave, two imaginary children in Paul McCartney’s “When I’m I’m 64,” but no one can me tell His Lordship wasn’t thinking of a certain singer when he chose the name Vera as the third of the grandchildren on his knee. Having grown up in post WWII England, he would have known of Vera Lynn and the beautiful song she sang that inspired soldiers and civilians alike, “We’ll Meet Again.”

When what looks to be every soldier in England is sitting in front of you mouthing the words as you sing, you know you might be onto something. This timeless classic was an anthem, a hymn and a love song rolled into one giant ball of sentiment and delivered with grace by Ms. Lynn. It’s especially poignant on the 75th anniversary of D-Day, when our two nations (along with Canada and France) risked everything to turn the tide against Germany and Adolf Hitler.

This sturdy song still sounded good enough to be resurrected the Byrds a generation later. Given the full folk-rock treatment it’s hard to read. Is it ironic? Camp? I think not — it’s a melody and that band wrote and covered some great ones. Here’s their version. Listening again I’m struck by how over the top their Beatle-ish vocals are. I’ve decided it’s a coded love letter to everything British from Vera to the Fab Four. It’s on the first Byrds record and released in the early days of Brit-mania. A smart band always and in this case, a sentimental one.

It’s hard to imagine the kind of unity of purpose that existed 75 years ago. These days we argue not only with those we disagree with completely, but with others with the gall to exist one degree to the left or right from where we stand. The threat to democracy is real enough now, but in 1944 it was all too real and the body count was growing daily. So thousands of brave soldiers who certainly would have argued philosophy if they hadn’t had a more urgent mission threw themselves selflessly at an enemy that was close to pure evil. I can’t imagine that kind of bravery, but I can picture myself quaking in my boots while drawing some measure of comfort from this beautiful song.

As for Vera Lynn, she continued to be popular in Britain in the post-war era and is still living today at the ripe old age of 102. In 2017 she released a kind of greatest hits album, Vera Lynn 100, and it was a number 3 hit in the UK, making her the first centenarian performer to have an album in the charts.