Traffic Worsens After Widening LA’s I-405 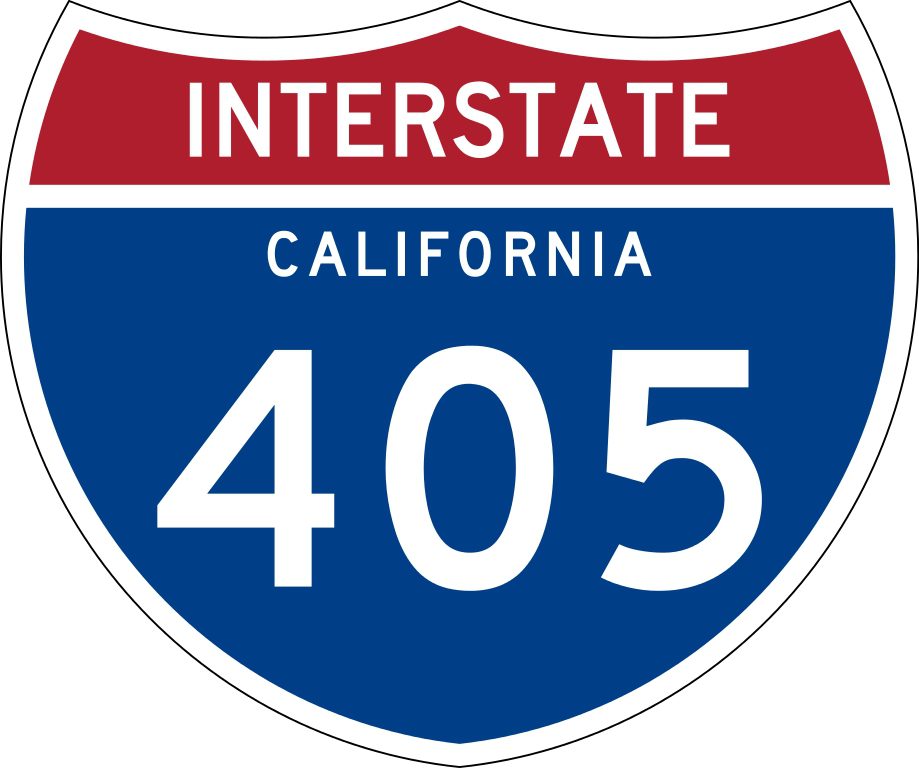 The channel tunnel celebrates its 25th birthday: The engineering marvel linking England and France opened 25 years ago this week. The first noted proposal for a subterranean connection emerged in 1802, and engineers even began to dig into the bedrock before plans were abandoned in 1882. Finally, in 1988, the modern tunnel broke ground. The tunnel spans 31 miles, 23 of which are under the sea. It is often credited with reviving intercity rail travel in Europe, with roughly 4.5 million UK tourists using the tunnel each year. Even better, a train ride from London to Paris via the “chunnel” emits 90% less greenhouse gases than the equivalent short-haul flight. (Joe Minihane | CNN Travel)

Houston’s first-time buyers compete with hedge funds: Hedge funds are using data to track and buy homes, and in cities like Houston, entry-level home buyers are forced to compete. These hedge funds are snapping up single-family homes and turning them into rentals, reducing the affordable stock. Entera, a company based in Houston, designed software that could identify and locate deals faster than the average human could. On average, an Entera user could take three minutes from when a property hits the market to make an offer. Institutional buyers, like hedge funds, are quickly changing the way potential homeowners enter the market. (R.A. Schuetz | Houston Chronicle)

Da Vinci’s ideal city was ahead of its time: Leonardo Da Vinci died exactly 500 years ago, but his dream of the ideal city retains its significance. Da Vinci conceived multilevel cities linked with vertical staircases, which are commonplace in high-rises now but were unconventional in his time. He also imagined subdivisions based on city function, with wide and well-ventilated boulevards for residents above, and services and infrastructure in the lower levels. Such ideas of mixed-use, compact development did not take shape until the 19th century, but da Vinci was aligned closely with modern urban planning, centuries ahead of his time. (Alessandro Melis | The Conversation)

The future of housing is multi-generational: As many as 41% of Americans buying a home are considering accommodating an elderly parent or an adult child. With changing family dynamics and rising housing costs, multigenerational households are one of the ways housing in the US is changing. In 1980, only 12% of Americans lived with more than two generations in a household; that figure is now 20% and continues to climb. The nation’s housing stock, however, consists of primarily single-family homes that do not meet this changing idea of “normal” family households. Some innovations in housing, like cohousing communities, offer solutions. (Kelsey Campbell-Dollaghan | Fast Company)

LA’s I-405 widening worsens traffic: Sepulveda Pass, the canyon route that I-405 traverses linking the San Fernando Valley with LA’s Westside, underwent a major overhaul five years ago. Ten miles of interstate were widened at the cost of more than $1 billion. At all times of day, average commutes in both directions either worsened or stayed the same (this phenomenon is known as induced demand). The worst change happened to drivers traveling north between 3 and 4 p.m., where there was an almost 50% increase in travel time through the Sepulveda Pass. Solutions being proposed include toll lanes and a rail line currently scheduled to operate by 2033. (Elijah Chiland | Curbed LA)

That gentrification is—except in a handful of cities—pretty unusual is not news. But you wouldn’t know it from the way people talk about the way we live now. The three new studies emphasize the need for us to keep two ideas in our heads at once: Gentrification is real and is sometimes accompanied by displacement. But most neighborhoods are either rich and getting richer, or they are just getting poorer (mostly the second).

–Henry Grabar in Slate on gentrification.

This week on the podcast, representatives of Geisinger Health discuss how healthcare and transportation interact.