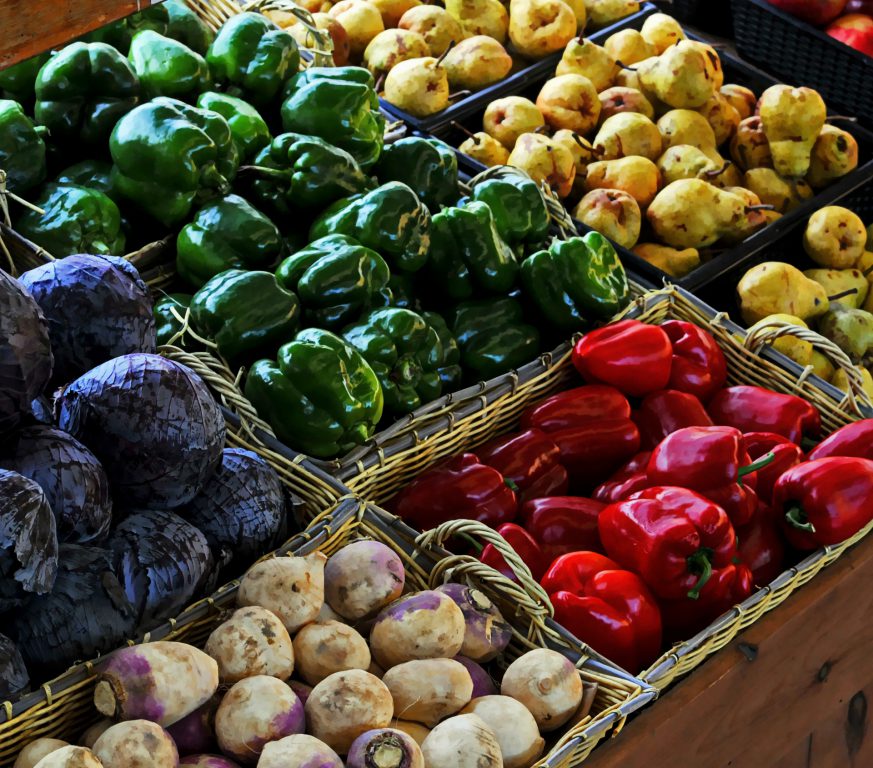 The city of Milwaukee continues to look for ways to bring healthy foods to all of its residents.

Although tackling the problem of food deserts and food swamps, the proliferation of unhealthy options in low-income neighborhoods, is proving to be a difficult task for the city to wrap its arms around.

Aldermen and alderwomen asked the Milwaukee Department of Community Development to develop a fresh food access strategy three years ago. On Tuesday, a city panel was presented with a report showing 21 percent of Milwaukee’s population, or 124,000 people, live further than 1 mile from a grocery store.

The U.S. Department of Agriculture defines a food desert as a low-income area where access to a full-service grocery store is 1 mile away. But Vanessa Koster, city planning manager, pointed out half a mile is a more reasonable distance to measure, since many residents don’t have access to vehicles.

City officials are looking at models that have worked nationwide, including in Baltimore and Philadelphia.

One thing that has been working in Milwaukee is the Fresh Picks Mobile Market, an initiative between anti-hunger nonprofit Hunger Task Force and the Pick ‘n Save grocery store chain. The truck makes about 34 stops per month in the city’s food deserts.

Launched in October 2015, the mobile market sells produce, dairy and meat products all reduced by 25 percent.

Aldermen and alderwomen suggested trying to expand that program with city financing.

“We would be better off subsidizing a bunch of trucks than a bunch of big box stores,” said Ald. Robert Bauman. “I could see doing a blue-collar version of the Peapod service to bring food to the people.”

The city also has created a number of community garden initiatives and changed its ordinances to allow people to raise chickens.

The report identified several goals the city should be working toward, including attracting grocery stores to underserved neighborhoods, developing other retail outlets as sources of fresh food, increasing the stock of fresh food in corner stores, increasing the amount of locally grown food that is available to consumers, and improving transportation to grocery stores and farmers markets.

What was not clear was who in city government was going to be responsible for implementing these strategies.

“I get the gardens and I get the grocery stores, but we’re in Wisconsin, so the farmers markets and the gardens are great, but they’re not going to keep people fed year-round,” said Ald. Milele Coggs.

The city did not take any action on the report Tuesday.

Access To Fresh Food Remains A Barrier For Many In Milwaukee was originally published by Wisconsin Public Radio.