What impact would changing TIF law have? 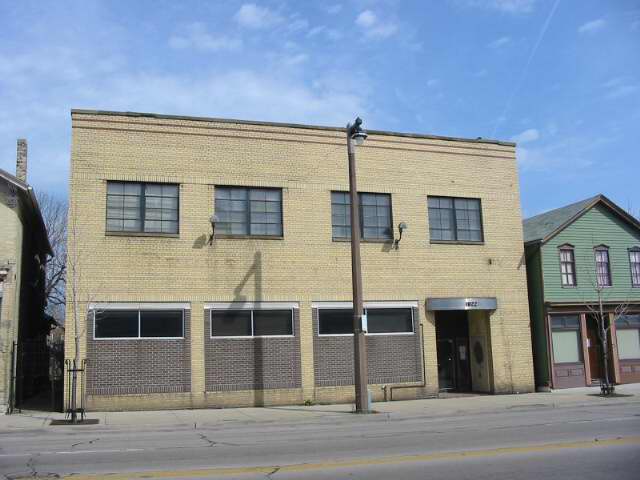 The African American Chamber of Commerce of Wisconsin is redeveloping a building on N. Martin Luther King Jr. Dr. to be a co-working space for minority entrepreneurs.

The 11,300-square-foot building at 1920 N. Martin Luther King Jr. Dr. will house the new operation. It will feature a co-working space called Legacy, along with the new offices for the chamber and a communal kitchen for local food entrepreneurs.

The vision for the space is one that supports minority entrepreneurs with access to intangible resources like mentorship and networking, along with the physical support of workspace and business development.

Construction has already begun, and the chamber has a $500,000 fundraising effort underway.

Evers Has Less Money in Budget for Public Financing of Development

Gov. Tony Evers’ budget includes a proposal limiting the amount of money a local Tax Increment Financing District can give to a private development.

Under the proposal, only 20 percent of a project’s cost in a tax increment financing district (TID) can go towards private development. The proposal appears to be a stab at reforming the use of TIDs by the Evers administration. But representatives of industry organizations blasted the proposal in a story by Tom Daykin in the Milwaukee Journal Sentinel.

Daykin quoted Jim Villa, a former Scott Walker staffer and current CEO of the Wisconsin NAIOP, saying the proposal would have “serious negative consequences on real estate and economic development in Wisconsin.”

The grants to private development in a TID are paid for with property tax revenue from new commercial development. A portion of that revenue also usually goes towards fixing or installing public infrastructure like roads or sewers.

The language in the budget proposal asserts that it would protect taxpayers from districts that are slow to pay back subsidies or others with risky financials, but the proposal would have also invalidated the deal the city struck with Northwestern Mutual on its new headquarters.

Foxconn purchased a building on Main Street in Racine for the creation of an innovation center.

The 46,000-square-foot building, called One Main, went for $6.25 million, Alex Zank reported in BizTimes. It’s the second building in downtown Racine that Foxconn bought. And it will be just one of several innovation centers around the state, including Milwaukee.

According to the company more than 100 employees will eventually work there.

The news of the purchase comes as the company’s other plans appear to be in a constant state of flux.