GOP bill would create a clearinghouse to trade credits from reducing water pollution.

By Hope Kirwan, Wisconsin Public Radio - Feb 28th, 2019 04:28 pm
Get a daily rundown of the top stories on Urban Milwaukee 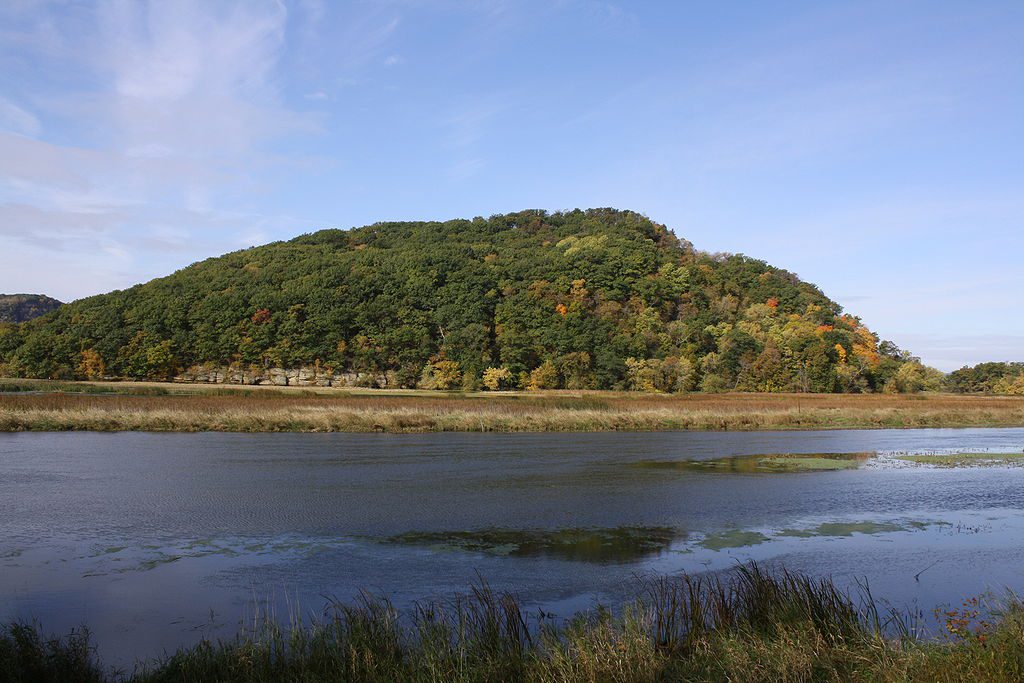 Wisconsin farmer groups and environmentalists are voicing support for legislation to create a clearinghouse for trading credits from reducing water pollution.

Current state law allows point-source polluters, such as wastewater treatment plants and factories, to meet their pollution reduction goals by funding pollution reduction at non-point sources, like farms and residential areas. Purchasing the water quality credit allows point-source polluters to comply with their permits from the state Department of Natural Resources.

But water quality trading hasn’t been popular in Wisconsin and stakeholders say it’s because setting up the trades can be difficult. That’s why Republican state Sens. Robert Cowles, of Allouez, and Jerry Petrowski, of Marathon, and state Rep. Joel Kitchens, of Sturgeon Bay, want a private company to create a clearinghouse to facilitate trades.

“Water quality trading is not a new idea, but the inflexibility of the current process, along with troubles facilitating direct trades between point and non-point sources, has left Wisconsin with only a couple of handfuls of trades,” said Cowles in a statement about the bill. “Developing a robust marketplace through a third-party clearinghouse would provide the framework necessary to make water quality trading a success.”

Cowles and the other authors introduced the legislation, called “P3: A Pollution Prevention Partnership Wisconsin’s Trading Marketplace,” for co-sponsorship Tuesday.

“It’s an opportunity for farmers to implement new conservation practices and make investments in water quality technologies that would ultimately lessen their environmental impact which may have not been cost effective to implement or install before,” said Aaron Stauffacher, the Dairy Business Association’s associate director of government affairs.

Stauffacher said credit trading could be a reliable source of income for farmers, allowing them to invest in long-term pollution reduction on their operations.

Some environmental groups in the state are also applauding the proposal. Amber Meyer Smith, vice president of programs and government relations for Clean Wisconsin, said she thinks new ways to solve this problem only help.

“This is a very serious problem in our state and controlling phosphorus pollution is especially something that we need to be focused on,” Meyer Smith said. “More productive and cooperative solutions are always welcome in this space.”

But Meyer Smith said her group will be watching to make sure the legislation will keep credit trading within the same geographic area.

“We don’t want the geographic scope of this bill to be so large that you’re seeing a reduction in pollution happen in northern Wisconsin and credit for that in southern Wisconsin where it’s not helping,” Meyer Smith said.

She said accountability for reduction projects will also need to be built into the clearinghouse process to make sure pollution is actually being reduced.

Kim Wright, executive director for Midwest Environmental Advocates, also said measurability of pollution reductions would be crucial for the new trading system. Wright said it’s too early to tell if the proposal would be good or bad for water, especially without details about how the third-party structure would affect DNR budgets.

“Many potential water protections, especially controls for ag runoff are hampered by lack of resources,”  Wright said in an email. “We’ll be looking at the structure with regard to funding existing entities or the creation of a new entity and how that may impact already tight funds.”