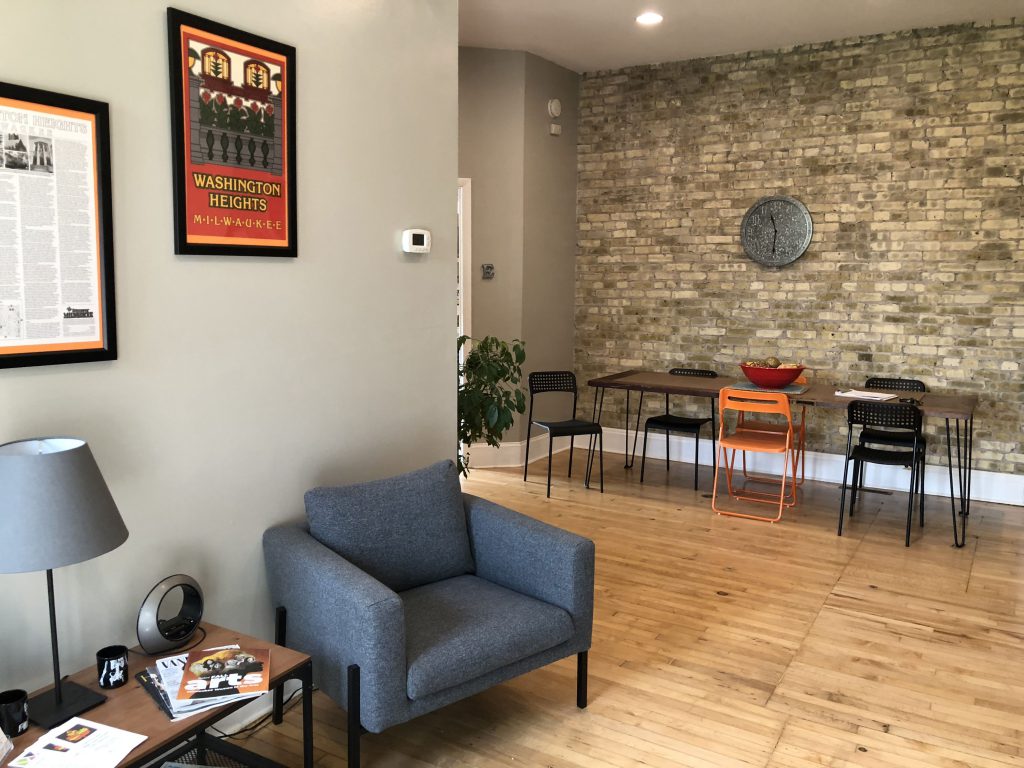 Last year we wrote a piece that tongue-in-cheek asked if Washington Heights was the next Bay View. Was it becoming the place in the city where developers and public interest galvanized to create cool new restaurants, started new businesses and opened trendy bars?

But in came Dan Jambura, who bought West End’s former home at 5500 W. Vliet St. and converted it into a series of small spaces for artists and other creatives to rent. He branded the space the “Wash Height Creative Works.”

“It all kind of worked out well,” said Jambura, who acquired the building just as West End was moving out.

For $350 to $400 a month, Jambura rents out private, secure spaces in the 3,651-square-foot building to a variety of tenants, including a seamstress, digital marketer, musician and mosaic artist. Silver City Studios, a recording studio co-founded by his son, serves as the anchor tenant.

Jambura thought when designing the space he would end up with a number of people working on their laptops. “What I thought I would get a lot of, I got one,” said the first-time developer.

The tenants share a furnished lobby, kitchen and conference space. Utilities are included in the leases, which are structured around three-month terms.

He started marketing the space in July 2018, and quickly filled it, largely with people who already live in the neighborhood. “There’s a vibe in Washington Heights,” said Jambura on a tour of the space.

The building, a house from 1920 with a storefront addition, includes a number of quirky charms. It was used as a dry cleaner long ago, and with that a massive safe in the basement remains. It may have been used to store cash, but its real purpose was to store furs.

The rentable rooms themselves also aren’t perfectly square. Instead, the layout angles towards the communal shared space. This eliminates any feel of being in a cubicle, while still maintaining a professional appearance. Exposed Cream City brick walls can also be found in much of the space.

A three-bedroom, 1,235-square-foot apartment has been formed from the second floor of the house and is leased out, with its own entry.

And to anchor Washington Heights’ place as a creative neighborhood, a large mural adorns the building’s east facade by artist Dan Boville. 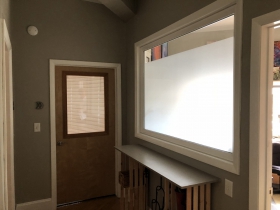 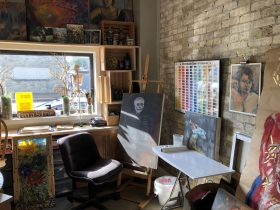 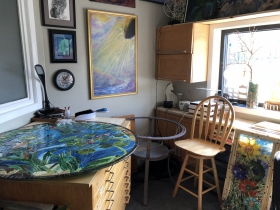 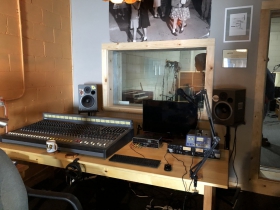 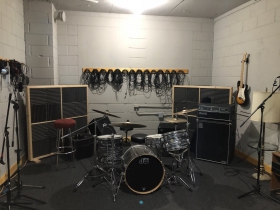 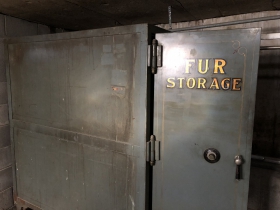